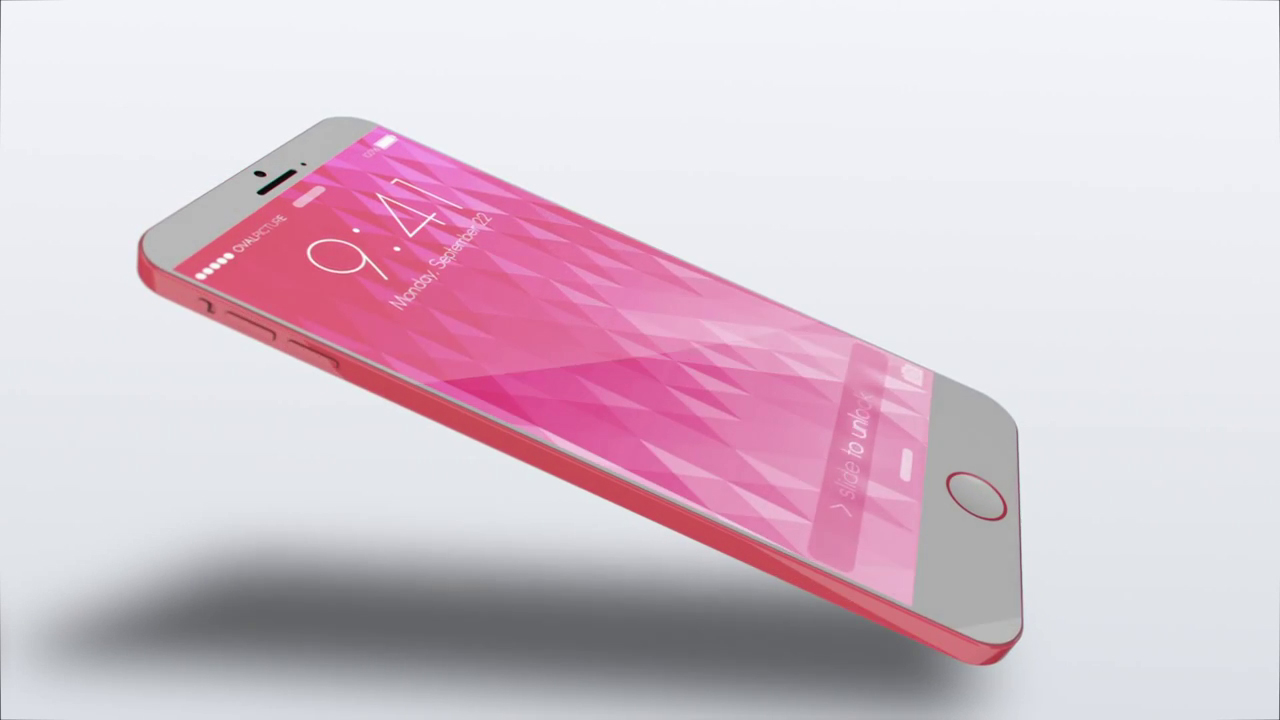 Android smartphones seem to have grabbed the attention of plenty following the unveiling of Android smartphones like SONY Xperia Z2 and Samsung Galaxy S5. Such has been the effect of these recent announcements that the iPhone 6 concepts seem to have lost the spotlight. However, Dutch designer Joseph Farahi has done his part in tilting the balance in favour of the iPhone 6 concepts. Farahi considered the fact that Apple iPhone 5c didn’t quite help Apple’s sales target and shows us what the iPhone 6c might look like. Remember, there are two iPhones expected this year? This might be the one in the pack.

Farahi seems to be a fan of the polycarbonate finish that we have seen on the iPhone 5c. The released image of his latest work portraying the iPhone 6c concept shows just that. The 4.7-inch Retina display stretches right to each edge, as we have come to see with most iPhone 6 concepts. As usual, the phone looks much slimmer. 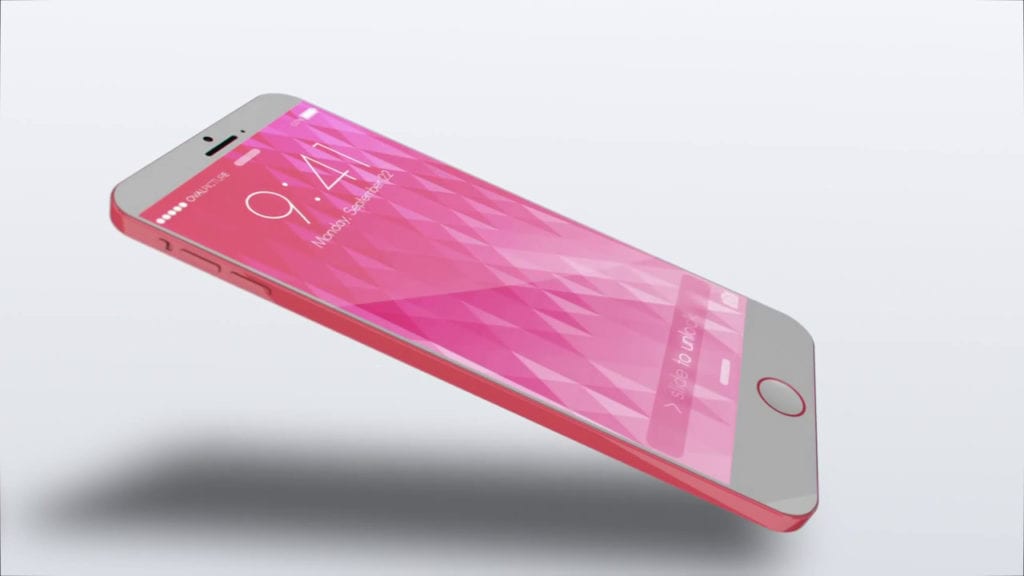 Farahi also imagines the Apple iPhone 6c to rely on solar cells to provide the juice for its battery needs. The new concept also homes a 10 megapixels snapper that is capable of shooting movies sporting 4K resolution. The bigger speakers on the top may also give one the impression that less space remains for the speaker to breath. 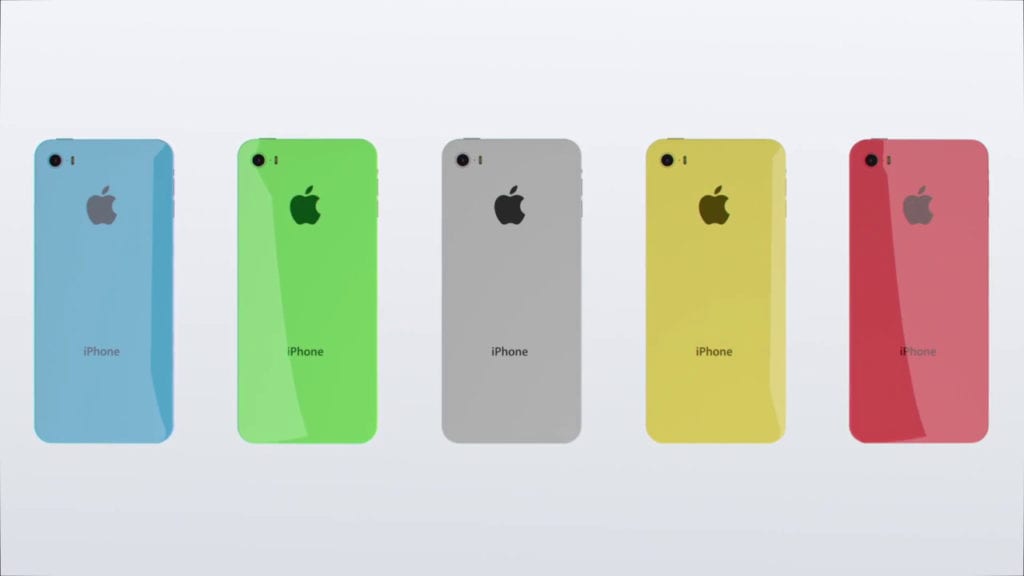 What the latest concept does not show is the hands free feature of the next Apple iPhone. Thanks to the latest patent lodged by Apple, the next iPhone will be able to detect the user’s location with the inbuilt sensors. In case the user is standing at a distance, the iPhone will automatically boost the screen brightness so that it is easily visible.

It is clear that Joseph Farahi has brought the best of all iPhone 6 concepts in his own iPhone 6c design. Whether Apple adopts it as part of the official iPhone 6 or iPhone 6c is anyone’s guess at the moment.  In all honesty, though, you just can not deny the brilliance of that design.