The days when solid, liquid and gas were the only three states of matter were over when newer states such as plasma and superficial fluid were discovered. It seems like science students will be updating their course notes in the near future, thanks to the discovery of a yet another state of matter. Say hello to Dropleton which comes across as a new sort of puny particle that may possess the postulates of the liquid state of matter. However, the quasiparticle is a mix of various significant particles which also gives it properties that are normally found in solid particles.

Dropleton comprises around five holes and a group of five electrons inside one semiconductor. The new state of matter came to attention when a team of researchers from University of Colorado Joint Institute of Astrophysics bombarded one gallium semiconductor with laser light for the creation of excitons. When the researchers figured they had ended up creating something different, they asked for help from Phillips-University theorists. 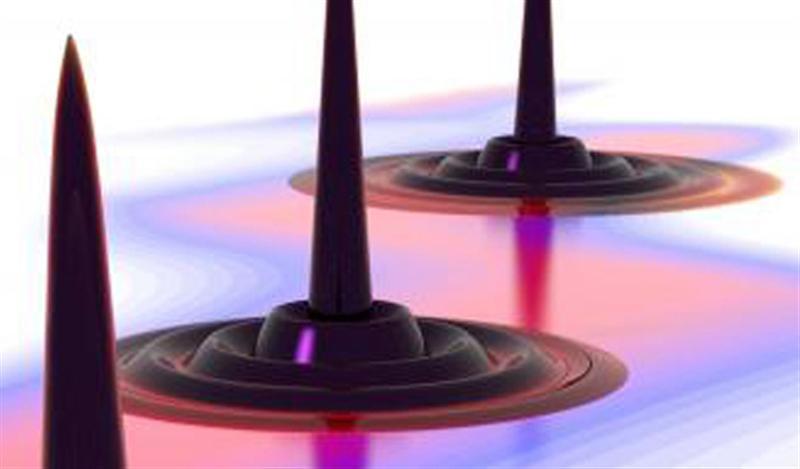 The tiny Dropletons have electrons and holes forming a quantic fog instead of existing in pairs. Going by the quantum physics standards the latest state of matter is fairly stable. Moreover, it has the ability to exist for only 25 picoseconds. Still, it is enough time for researchers to conduct experiments to study its application in various other processes. High light sensitivity already proves it useful in many light-detecting gadgets. If you own a conventional microscope and wish to examine it, consider yourself lucky as Dropleton is as wide as 200nm. 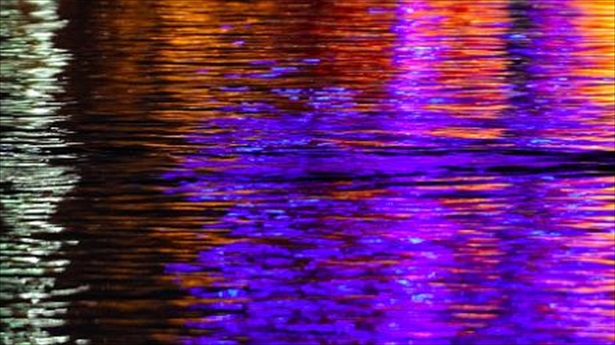 Mackillo Kira from Phillips-University expressed his pleasure about the prospects while speaking to Scientific American: “Classical optics can detect only objects that are larger than their wavelengths, and we are approaching that limit.” He further added, “It would be really neat to not only detect spectroscopic information about the Dropleton, but to really see the Dropleton.”

This latest discovery of Dropleton contributes one fresh element to the periodic table. It remains to be seen how Dropleton helps researchers with further experimentation.