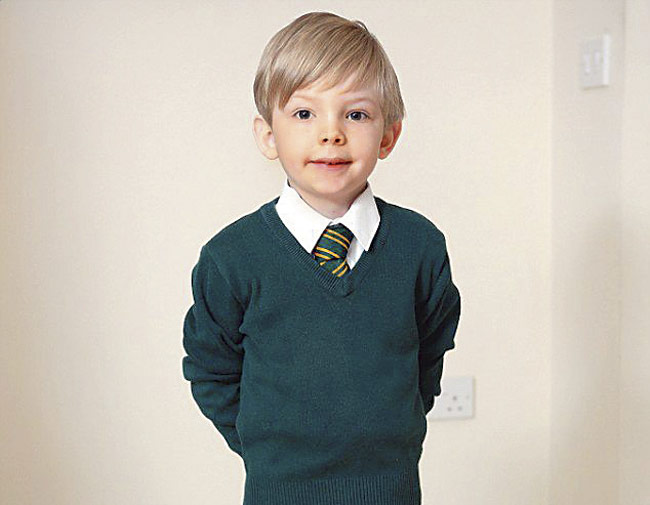 What happens when you are clueless about how to answer science questions given to you as part of your homework? You would normally seek your mom’s or dad’s help, right? Well, those are methods of the past now. Lucas Whiteley, a 4 year old from England, tried a different route and derived great satisfaction from the outcome. Why seek mom’s or dad’s help when NASA can prove generous dollying out help on its own? That’s right, Lucas ended up contacting NASA to seek their help with the science homework and guess what-NASA responded. Here’s more detail on how he was able to achieve this.

Lucas had a total of three questions as part of his science homework that left him wondering how to answer each one. The kid asked his dad to help him make a video that contained his request to NASA to help Lucas with his science assignment. The request containing the three questions was posted on the NASA website.

NASA engineer Ted Gareff followed up the request with an email along with a 10 minute educational video. A virtual tour of Mountain View base, California was part of the 10 minute film. Lucas’s teachers were so happy with this effort that they played the video during the school assembly. Lucas’s father shared his experience writing to NASA himself when he was a kid. Understandably, he was delighted with the elaborate response from NASA and appreciated Ted for sparing time and effort for the response. 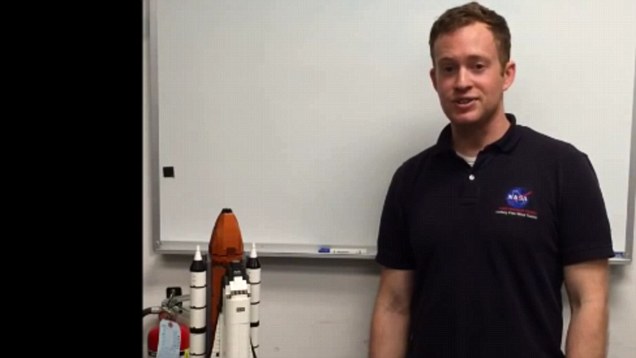 If you are curious about the three questions asked by Lucas, here they are:

How many stars are there? Who came second and third in the race to the moon? Did any animals go to the moon?

In case you are wondering, NASA has actually responded to requests before this. Take last year, for instance, when the 7 year old Dexter wrote to NASA notifying them of his desire to fly to Mars. NASA encouraged Dexter by sending back a package in response. So then, are you going to be writing to NASA anytime soon?

Tesla's new return policy off to confusing start because of Elon...