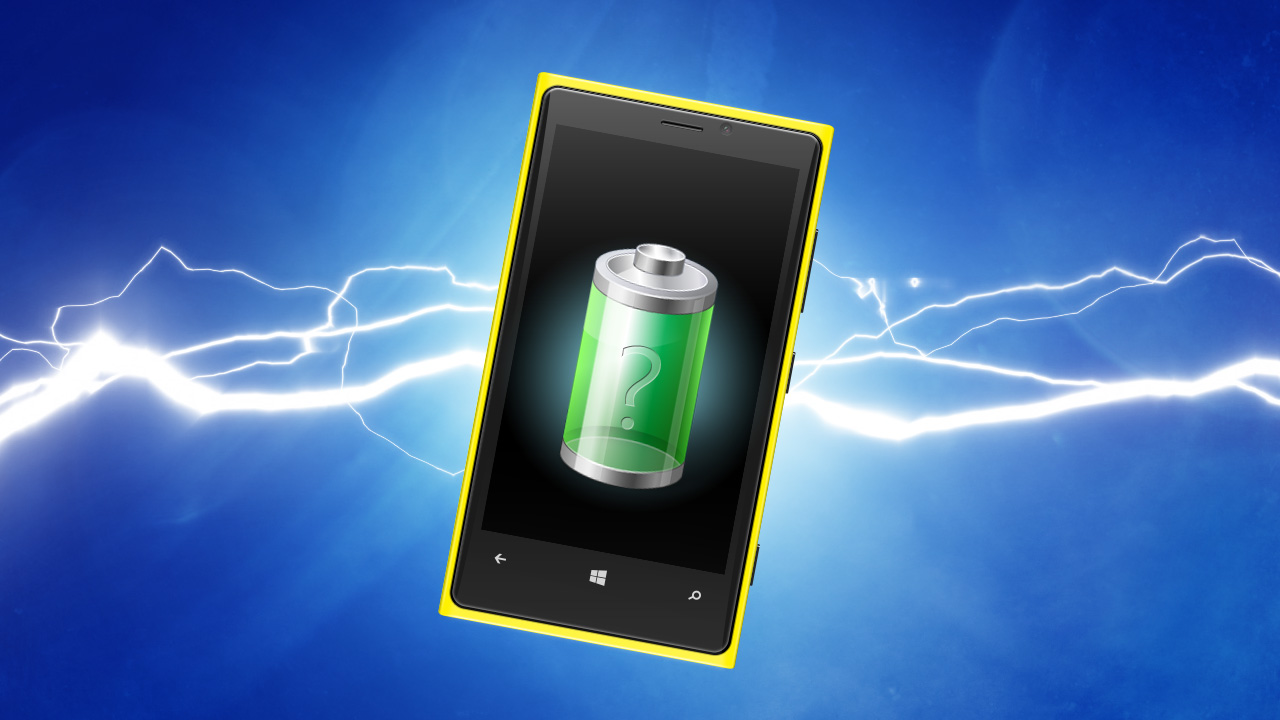 It is pretty nice to hear news about secondary school kids inventing something spectacular. We heard of the creation of a 3D printer by a 15 year old lad in the recent past. It seems like it has been some sort of a trend setter for young blood. A 12th grader now claims to have invented a shoe which can be used to charge mobile phones on the go. Rajesh Adhikari, based in Nainital, has created the shoe in such a way that it uses energy that generates while a person takes each step. Mobile phones continue to charge as long as walks.

ANI reports that Adhikari came up with the idea of creating such a waterproof charger after his hometown suffered a power blackout after heavy snowfall. Power blackout might already mean that people have lesser reasons to stay indoors but this new mode of charging mobile phones adds a healthy one to the list. Once the foot is raised, the release of a spring leads to the functioning of the dynamo that generates electric current. That is all there is to it!

Adhikari confirmed that this can be used to light bulbs if the user installs a battery in the waterproof charging shoe. He does not feel like stopping here; he has further plans of improving his little invention. Moreover, he is currently working on a fresh design that will function as a wireless charger. That would most probably mean that the mobile phone will only need to be placed in the pocket while a person takes a walk.

Adhikari is not the only young lad who has been in the news for creating something this interesting. A 15 year old dropout, Angad Daryani, surprised many after he built ‘India’s first 3D printer’ with the help of DIY kits. Daryani was fascinated by technology since early childhood. It was this fascination that helped him build a humanoid robot when he had attained a tender age of eight. That is not all; he went on to build a hovercraft in grade 6.

GizmoCrazed - February 13, 2019 0
(Credit: Africa Studios/Shutterstock) Nearly 10 percent of Americans have diabetes, a chronic condition where the body does not process sugar. Diabetics either do not make...

Let’s meet in Poland this month