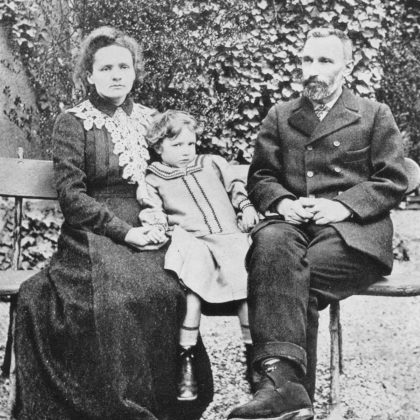 Women in science are rare and often discriminated against, however there are some talented women who break the mold. Here are the top 10 women in scientific history. 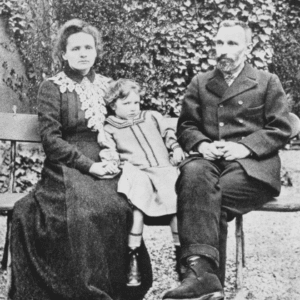 A leading force in the scientific field of radioactivity, Marie Curie lived a short but impressive life. Working with her husband early in the 20th century, Curie worked with radioactive elements including uranium, polonium, and radium, a few of which they had discovered. However with little protective gear Curie died in 1934 from aplastic anemia that many believe are related to radiation exposure, but not before winning two Nobel Prizes for Physics in 1903 and chemistry in 1911. 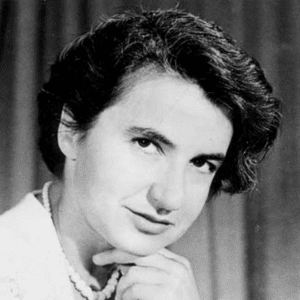 Franklin’s name doesn’t come up very often in the discussion of Watson and Crick’s story about unraveling the DNA structure. However, she took the X-ray diffraction images of DNA showing the double-helix. The images were leaked by her lab partner to Watson and Crick that lead them to their 1953 DNA structure paper and 1962 Nobel Prize. 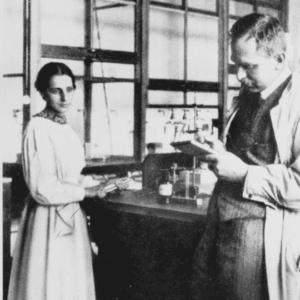 Six years before atomic bombs were dropped on Hiroshima and Nagasaki, Lise Meitner was a Jewish physicist working on explaining nuclear fission. However, with Hitler coming to power, Meitner had to flee Germany and most of her work until she could continue examining nucleus splitting from a new base in Sweden. She and her nephew, Otto Frisch, discovered that when a nucleus spit there was a loss of mass and then release of energy, an atomic bomb-sized amount. 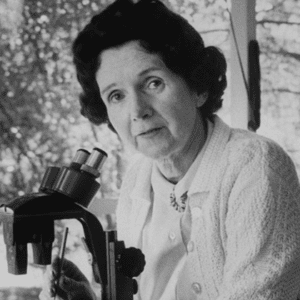 A trained marine biologist, zoologist, and author, Rachel Carson’s Silent Spring in 1962 called for the world to wake up and smell the pesticides. Her book drew from scientific studies and government reports to describe the desolation that pesticides were leaving in their wake on our environment and health. While Carson didn’t live long enough to see the impact her book made, it doesn’t diminish the thanks we owe her today. 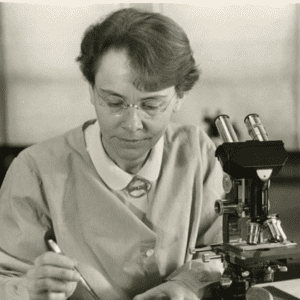 McClintock’s work in genetic regulation was, for nearly 30 years, ignored and laughed at. They weren’t laughing when they gave her a Nobel prize though! McClinktock’s work showed that there are “jumping genes” that jump between different chromosomes. Today, they make up part of the basic understanding of genetics.