Not even science can get it right all the time, and sometimes even scientists can get tricked – or do the tricking. Here are the top 10 science hoaxes ever! 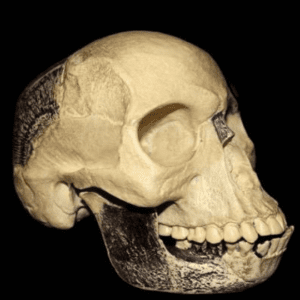 Believed to be the “missing link” between humans and apes, the Piltdown man was “discovered” by Charles Dawson in 1912. Dawson claimed to have found the unusual bones in a gravel pit, and they were assembled by a British Museum paleontologist. However, 40 years later scientists proved that it was a fraud attempt. 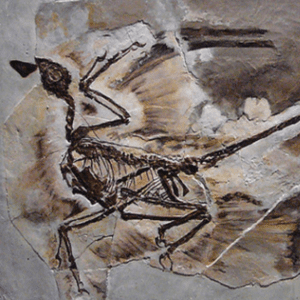 A more recent hoax made its way into the 1999 National Geographic claiming to be another “missing link” between dinosaurs and birds – or maybe not. The “fossil” claimed to have been found in China was actually real fossils, but of all different species that had been rearranged to construct the archaeoraptor. 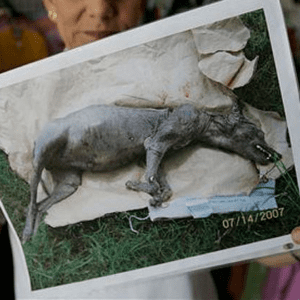 This hoax was actually more of a misunderstanding and belongs alongside Big Foot legends. El Chupacabra was a savage chicken-eater who terrorized villages. Or not so much, the real chicken-eater was a hungry hairless wolf. 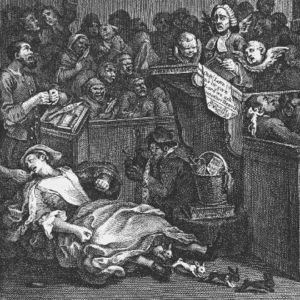 18th-century English woman, Mary Toft had doctors convinced that had given birth to 16 rabbits. She did gain some celebrity and even had a short narrative written by King George’s surgeon “A Short Narrative of an Extraordinary Delivery of Rabbits.” The story even put people off from eating rabbit stew. The hoax was eventually discovered, and the medical community had to suffer through its embarrassment. 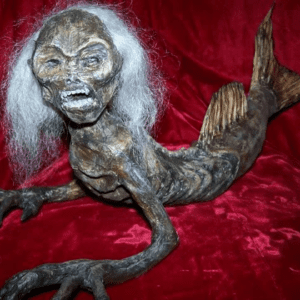 Part of P.T. Barnum’s museum, the Fiji Mermaid was advertised to be a beautiful topless siren. This probably got plenty of men’s attention, but the actual mermaid was only the mummified corpse of an ape sewn onto a fish.

CBD Might Work as an Antibiotic to Treat Bacterial Infections

GizmoCrazed - June 29, 2019 0
(Credit: ElROi/Shutterstock) CBD, or cannabidiol, is growing in popularity as a stress-relieving wonder drug that may help ease anxiety, inflammation and pain. Many enthusiasts also...

This Is What The Inside Of Facebook’s New Headquarters Looks Like...

What Are FRBs? The Discovery of Mysterious Signals From the Cosmos

Someone just created a site to make browsing Netflix easier