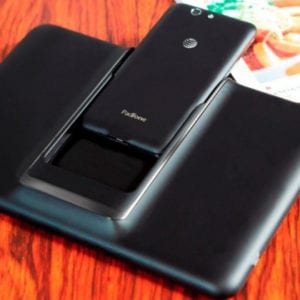 We’ve introduced the love child of a phone and tablet – the phablet – but now we are introducing its parents married together! Welcome the Asus PadFone X to the family. The phone’s Qualcomm processor is the brains of the operation and is able to slide into a dock on the back of the 9-inch tablet, allowing you to view games, apps, or messages on large display. 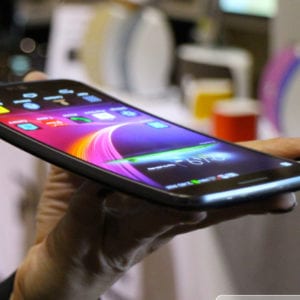 The long awaited flexible smartphone has arrived as LG G Flex joins the pioneering ranks along with Samsung’s Galaxy Round. The LG G Flex has a vertically curved display that also features “self-healing” technology, something designed for those of us you bump, bruise, and scratch our phones excessively. Already on sale in Korea, the Flex is going to be making its debut in the U.S. through several carriers in the near future. 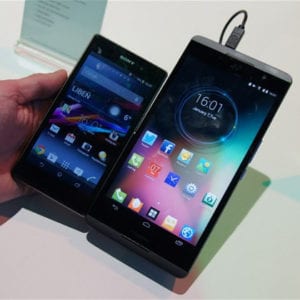 The Hisense X1’s cousing, the Sero 7 Pro, is one of Android’s best budget tablets on the market. Now with the Hisense taking over the smartphone realm, we can see high-power Snapdragon processing on an easy-to-see 6.8-inch 1080 pixel display. Add in a 13-megapixel camera for good measure, and the Hisense X1 could become a favorite after its release in 2014. 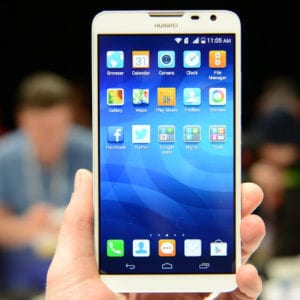 Tired of hunting for outlets and lugging along your charger everywhere you go? The Huawei Ascend Mate 2 is a 6.1-cinch phablet with a massive battery that can withstand up to 2 days of heavy use before needing to be charged. Not only that, but there is a reverse charge feature that lets you charge other devices using the Ascend Mate 2’s battery pack. 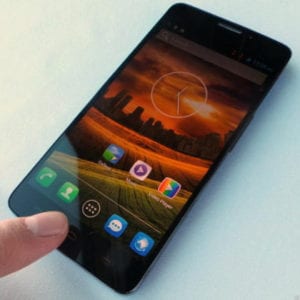 This $329 unlocked powerhouse is set to hit the U.S. market this spring, bringing with it its octa-core MediaTek processor. The processor is able to run between one and eight of its cores all at once. Add in a 5-inch 1280 x 720 display, a 13-MP camera, and 2-megapixel front camera and you may want to go starting waiting outside your carriers door – now.

Phablets, PabFones, and powerhouses galore, it seems like what 2013 gave us in smartphone technology, 2014 is trying to teach us that we ain’t seen nothing yet!

GizmoCrazed - October 19, 2010 1
Founded on April 4, 1975 Microsoft has an undisputed dominance over the computer industry for over a decade. While earning over 1 billion$, Microsoft...

Will Your Baby Like Cilantro? These Genetic Tests Say They Can...

The War Within Our Immune System [Photos]