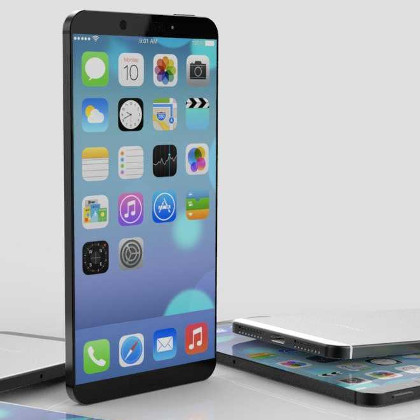 2013 was an exciting year for smartphone technology – bringing us the phablet and Motorola’s renaissance. So what is in store for us in 2014? Here are the top 10 anticipated, if not confirmed, devices! 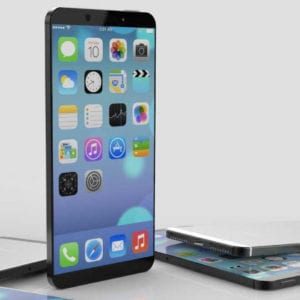 This may seem like a no brainer – Apple has consistently come with new iPhones each year. However, the turn around for the iPhone 6 is a bit extreme. Rumors claim it could be out as early as June 2014 while the iPhone 5S was only just released in September 2013. Apple is testing larger screens and could be hoping to launch a variety of sizes. 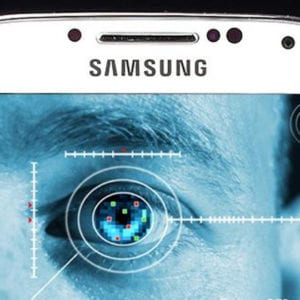 The Samsung Galaxy S4 introduced built-in gesture controls and now Samsung could be introducing the S5 with the ability to scan your iris to unlock your phone. Other features could include better resolution display, 64-bit processing, and a 16-megapixel camera, but we think the iris scanning is the coolest feature.

While the new Nokia Lumia won’t be able to recognize your iris, there are rumors that it could be launching with Verizon. Another rumor is that Nokia will stop naming its phone’s with numbers (yes!) and switch to the new “Icon” title. Here’s to hoping! 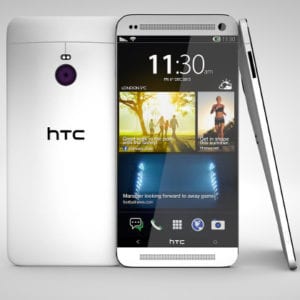 The HTC One pioneered sleek aluminum sheathed design and sharp display, so it is no surprise that designers kept those features for the new codenamed M8. The M8, though, will have a larger 5-inch 1920×1080 pixel display running on a quad-core 2.3-GHz Qualcomm Snapdragon 800 processor with 2 GB of RAM – or at least that’s what rumors say. Just don’t expect a camera upgrade. 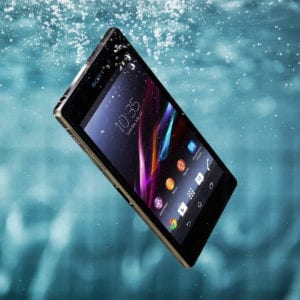 What the Sony Xperia Z1 Compact lacks in size it makes up for in bounds with power. The 4.3-inch display has many of the same features as its 5-inch display predecessor – including a Snapdragon 800 processor, 2 GB of RAM and 20.7-megapixel rear camera. The is by far the most powerful “mini” smartphone device on the market.