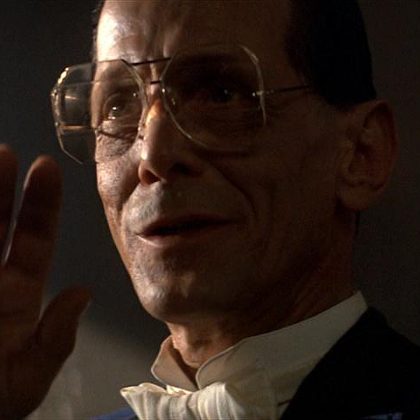 Strange creations, time machines, and monsters – oh my! Here are the top 10 mad scientists every that you should know about. 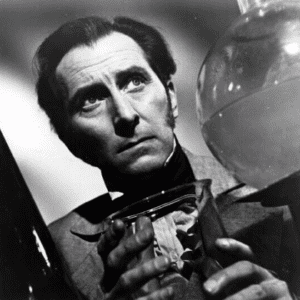 Between grave robbing, cutting up dead bodies, sewing them back together, and bringing them to life – Mary Shelley’s obsessed doctor fits the bill for a “mad scientist.” Despite all his work to bring the dead back to life, Dr. Frankenstein is often overshadowed by his creation. While in Shelley’s novel the monster is only known as monster, devil, fiend, etc. in modern day we use Frankenstein’s name synonymously with his monster. 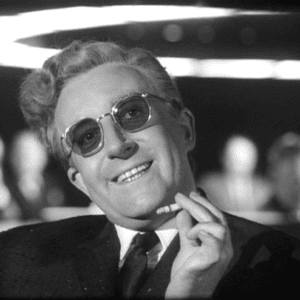 Born post atomic bomb drop, Dr. Strangelove is supposedly based on several real-life scientists – most notably John von Neumann, Wernher von Braun, and Edward Teller. A brilliant and controversial mind, an ex-Nazi and father of the space program, and the father of the hydrogen bomb respectively. Strangelove is best known for his suggestion at the end of his movie that to avoid U.S. destruction in a nuclear fallout, we relocate several hundred thousand people to a safe mineshaft so they could repopulate the country. Wow. 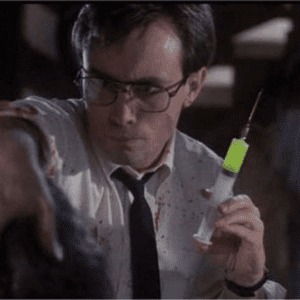 Mad scientists certainly seem to be preoccupied with death – cheating it we mean. However, waking the dead from a slumber that is supposed to be eternal makes them a little cranky and hungry for the living. Dr. West wasn’t deterred though, and kept on bringing corpses to life. 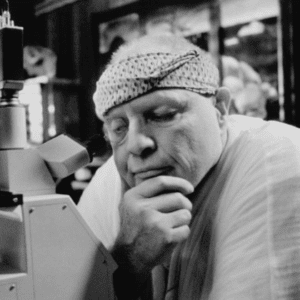 H.G. Wells’ Dr. Moreau was not a death raising kind of mad scientist, he did have enough of a God complex to want to create his own race though. Through cruel experiments, a sadistic Dr. Moreau crossed human and animal to make a new species of creatures. 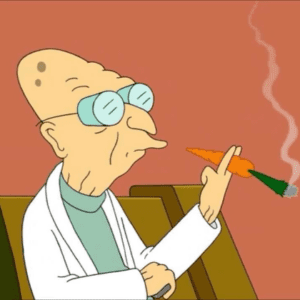 Professor Hubert J. Farsworth from the animated TV series, Futurama, is a mastermind at terrible ideas. Ranging between dangerous, deadly, and completely dumb, his ideas and devices make up an ever growing list. He not be your typical mad scientist but what he lacks in focus he makes up for in volume.