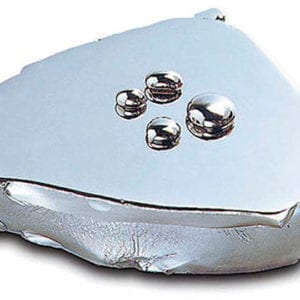 Amorphous metal may the militant and green hope for the future. Also known as metallic glasses, amorphous metals can be double the strength of steel due to its disordered atomic structure. Created by cooling molten metal quickly, the molten metal is unable to align itself in a crystal pattern producing the disordered structure. Metallic glass could be the next step in military armor before diamonoid in the mid-century. It also increases efficiency of power grids up to 40% with its electronic properties, saving a tons (or thousands of tons) of fossil fuel emissions. 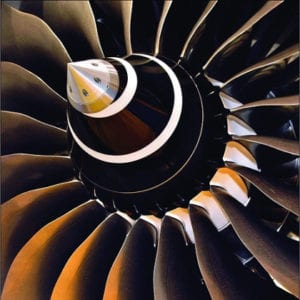 Superalloys are metals that operate at extremely high temperatures, reaching up to approximately 2000°F. They are most used in super hot jet engine turbines, and for more advanced oxygen-breathing designs. 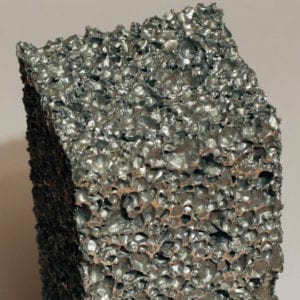 When you add powdered titanium hydride, a foaming agent, to molten aluminum and let it cool – voila! You have metal foam. The substance is very strong but relatively light with 75-95% empty space. Some super futuristic ideas in play for the material include use in space colony construction and building floating cities! 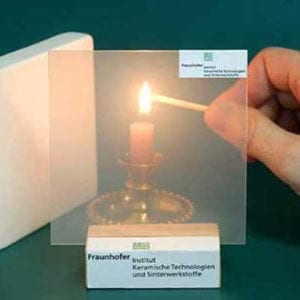 At three times the strength of steel, as the name suggests, transparent alumina is also – transparent! Talk about futuristic, if used in building construction or air crafts we may see a new kind of skyline in cities than the large gray giants of today. 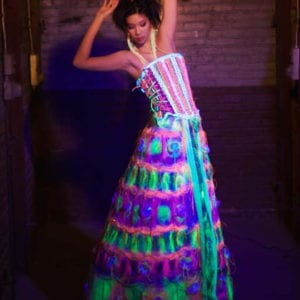 Eliminating losing your phone, e-textiles are an imaginative way that we may be using computers in the not so distant future. Clothing that projects images and videos of our choosing, or that activates our phone with a gesture. The possibilities are endless.

These futuristic materials are already in the works and exist, however our uses for them are still being discovered and built on! Where will they launch us in the future? Nobody really knows yet.

GizmoCrazed - February 21, 2019 0
Three engineers walk into a bar to design a spaceship … but the ending of that sentence is no joke. Eight years ago, those...

Inside Facebook's New Robotics Lab, Where AI and Machines Friend One...