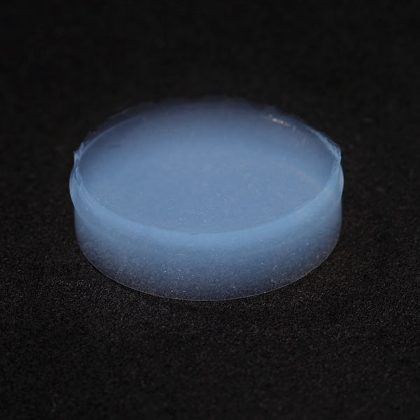 What does the future look like now in 2014? These top 10 futuristic materials (that actually exist!) make science fiction books and movies look like things of the past, or the present, or well they’re pretty cool either way. 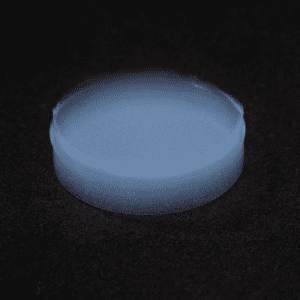 Often referred to as “frozen smoke,” aerogel is an impressive material with 15 entries in the Guinness Book of Records to prove it. A super insulator, the semi-transparent material is made up of 99.8% empty space and is created when liquid alumina, chromia, tin oxide, or carbon gels are put through supercritical drying. Due to its low density and ability to insulate a flamethrower and extreme cold the military is researching it as a possible armor component.

Nearly 300 times stronger than steel, carbon nanotubes are long chains held together with an SP2 bond, stronger than the SP3 in a diamond. Carbon nanotubes are also ideal for electronics due to their ballistic electron transport property. However, their amazing tensile strength is what has architects and scientists around the world sitting up and paying attention. 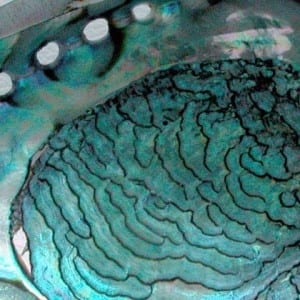 Metamaterials are an interesting group of material where their properties come from their structure instead of their composition. Biological metamaterials can be found in mother-of-pearl, which give it the rainbow effect, but metamaterials all have different properties that have allowed them to be used to create invisibility cloaks and “superlenses” that many hope will be used in phased array optics to render holograms on a 2D display. 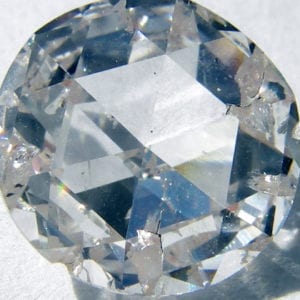 Bulk diamond machinery seems to be in the not too distant future, with thick layers of diamond being laid down in CVD machines. Diamond is a super material with an ideal construction making it incredibly strong and light with complete thermal conductivity, the highest melting and boiling points of any other material and composed of carbon. 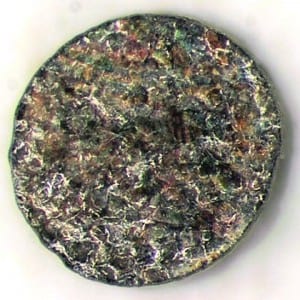 While diamond is super strong, aggregated diamond nanorods, or amorphous fullerene is actually stronger. Fullerene’s nanoscale structure lends an opalescent sheen in appearance and can be made much stronger than diamond, but at a much higher energy cost. It is possible we could have a “Fullerene Age” after the “Diamond Age” as technology progresses.