Supersonic Private Jet Will Have Giant Displays Instead Of Windows 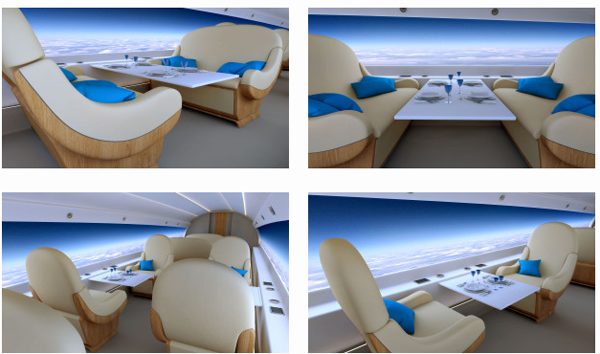 Are you fond of flying at high altitudes? Does the idea of private jets interest you? Do you enjoy the scenes from your view up there? If the answer to those is yes, you just landed at the right time on the right spot for the right news. An average private jet costs a significant amount but the experience is worthwhile. A yet-to-be-launched supersonic jet by the name Spike Aerospace S-512 is being designed in such a fashion that will separate it from all the rest-the usual windows are replaced by giant displays. Further details on the jet land below.

Spike Aerospace made an announcement regarding the absence of windows in the cabin in favour of super slim display screens. A number of cameras will record footage of scenes outside the jet and the images will be directly displayed on the display screens. Passengers also have the option to have prerecorded images and videos of their own liking displayed instead. 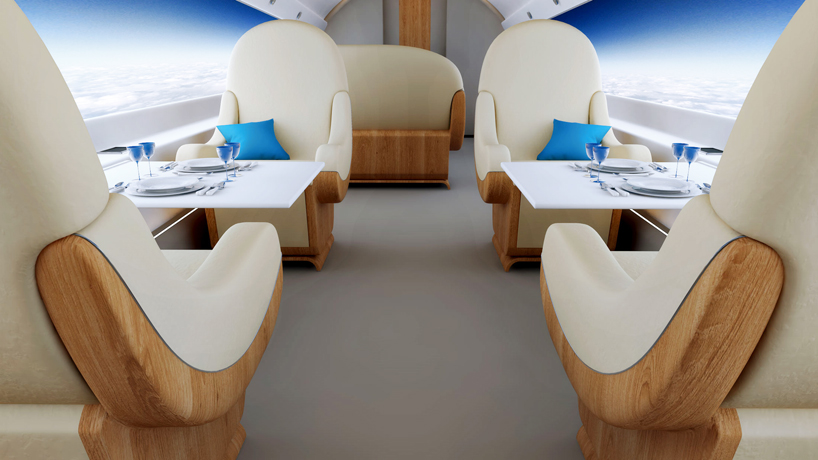 The Boston-based company largely favoured the decision to sport display screens in favour of windows so as to free the jet of the extra weight. The engineers at Spike believe that for a jet that is expected to touch speeds as high as 1370 mph, such support structure can help the cause, big time. Speaking of high speeds, S-512 is expected to cover journeys between London and New York in as less as three hours.

When it was announced in December, S-512 was claimed to become the first ever supersonic corporate jet the world over. The amenities of display screens and speeds as high as 1.8 Mach will set people back by $80m. Moreover, the jet will accommodate 18 lucky passengers as it covers distances in significantly lesser time. Don’t get your hopes up so high so soon, though; S-512 doesn’t launch until 2018. 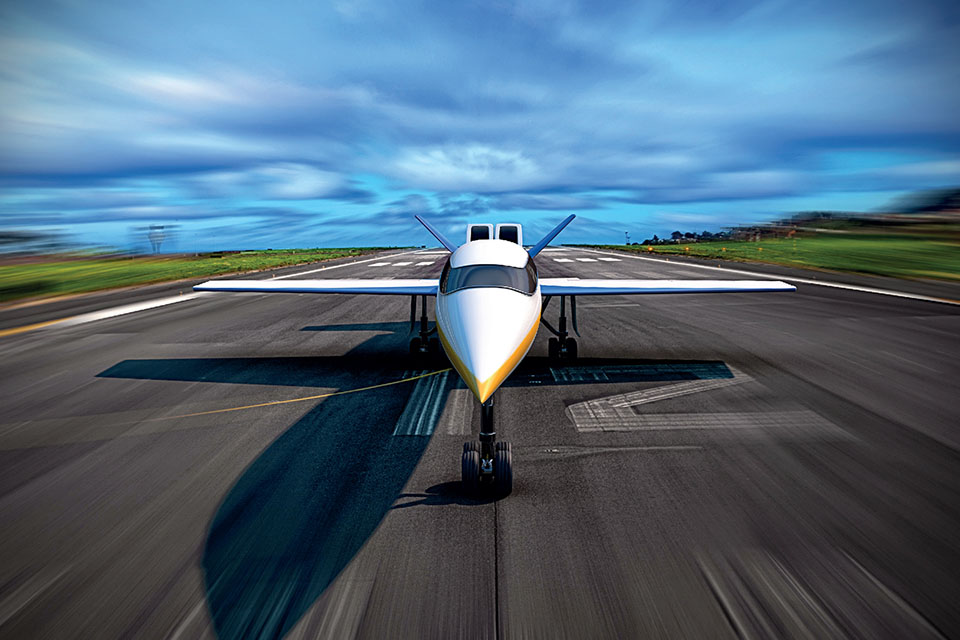 Since there is still time for its launch, S-512 will undergo a couple of years of testing and prototyping. Further changes to design and performance will only make it better. Here’s hoping for a successful landing for Spike Aerospace’s S-512.