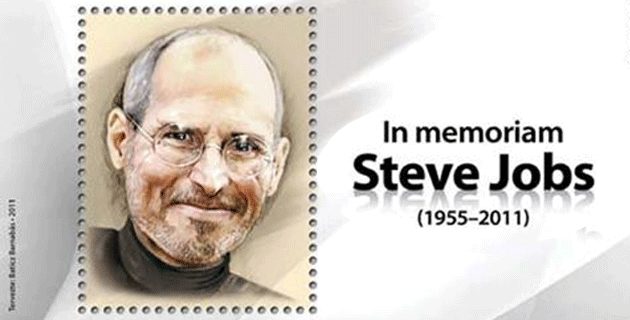 While the modes of communication have rapidly changed with the advancements in science and technology, people’s hobbies have also taken a turn. Not everyone who fancied collecting postage stamps has left the earth just yet, though. Even in this era, some people proudly claim themselves as collectors. Items such as these can fetch quite a price but collectors aren’t necessarily sellers, you see. Speaking of fetching quite a price, what price do you think a stamp featuring Steve Jobs would fetch? That’s right, Steve Jobs will soon be honoured with a commemorative postage stamp. Scout’s honour: I’ll be getting one.

The Washington Post reports a number of stamps that are under development and will arrive in the year 2015. For now, their design phase continues. The face of Steve Jobs is expected to complement of many other great people who have served their time on this earth like a boss. 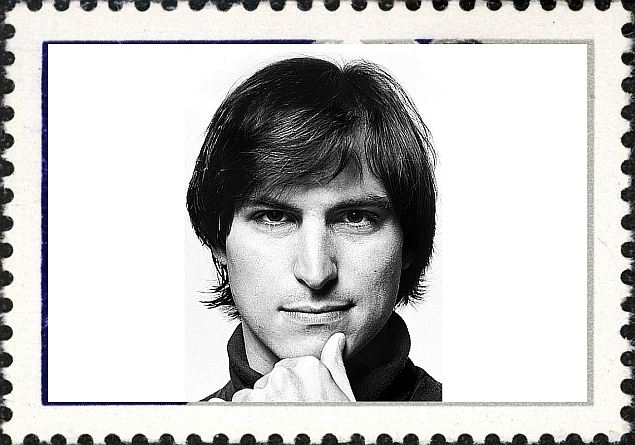 Steve Jobs’s demise nearly three years ago marked the end of an era. His creativity and ideas of innovation led Apple to the kind of dominant position that it is in. He may have been sidelined when Apple hit poor form but he is still renowned as the game changer that he proved himself with the release of Mac, iPod, iPhone and iPad. Being featured on the U.S postal stamp is the least that one can do for an iconic figure such as Jobs, one would imagine. However, it is just to put him alongside other big names we know. 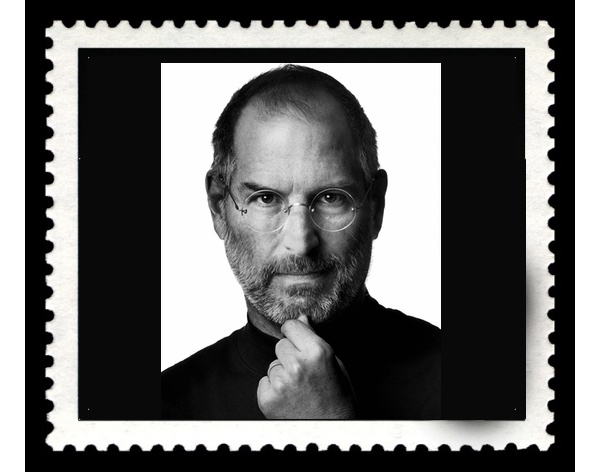 Some other big names that are expected to be part of the list include: Jimi Hendrix, Micheal Jackson, James Brown, Janis Joplin, Johnny Carson, Wilt Chamberlain, Charlton Heston and Harvey Milk. Normally, only Americans would feature on the U.S. stamps but an exception was made for Mother Teresa in the year 2010 when the humanitarian was celebrated by the USPS. 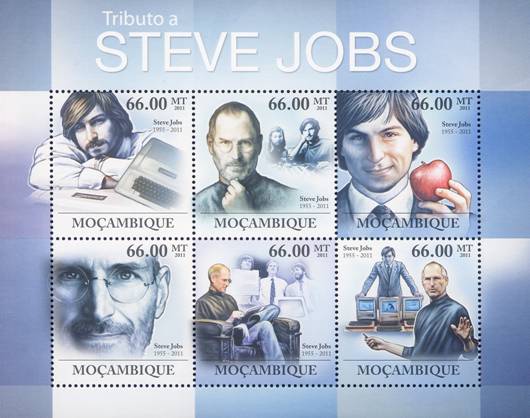 It’s worth noting that the stamps are still in the design phase so there’s waiting game for our kind to play. Let’s hope we get to see our favourite faces soon.