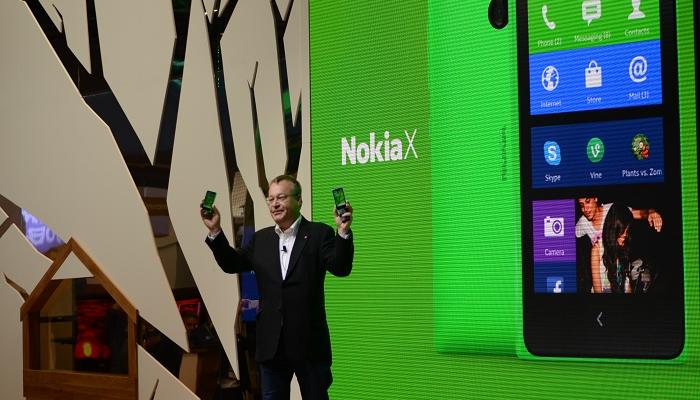 Everyone was expecting Android-based Nokia sooner or later. However, Nokia has still taken everyone by surprise with not one but three Nokia devices. The official announcement by Nokia at the MWC 2014 introduced the new X smartphone family with dual-SIM support including: Nokia X, Nokia X+ and Nokia XL. Nokia seems to be taking baby steps with its foray into the Android world. This explains why the X family sports a rather diluted version of Android with more of its own services and apps in the absence of Google Play Services. Nokia and Microsoft corroborated to have Nokia HERE Maps, Microsoft OneCloud and Skype on board instead. Let us introduce you to the new X family. 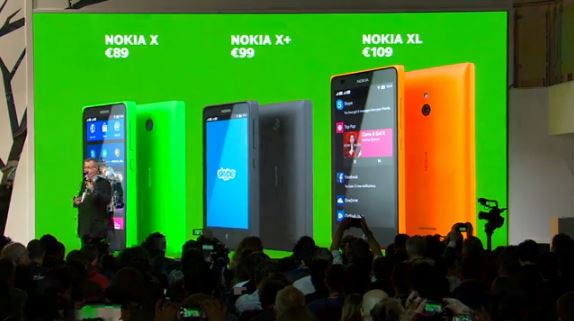 Nokia X is more or less a lower end device that sports a 4-inch IPS LCD display with a resolution of 480×800 pixels. As we have come to expect from most recent Nokia devices, the plastic build and design is quite appreciable. Infact, it feels pretty sturdy in the hand, weighing 129 grams. Do not get your hopes too high about the brightness and contrast, though. 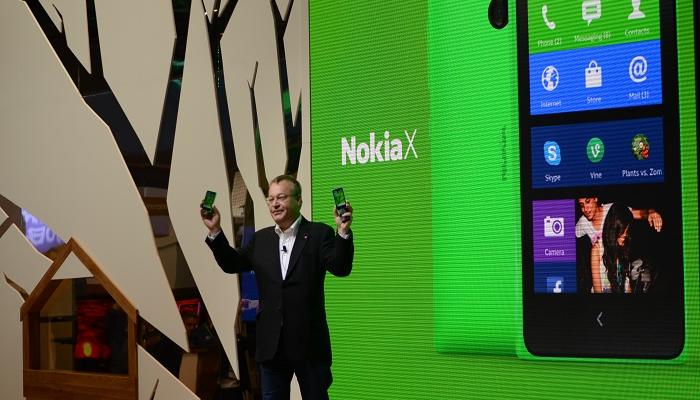 Being a lower-end smartphone, the Nokia X packs only 512 MB RAM under the hood with 4GB of internal storage. It can be expanded up to 32GB, though. In the absence of a front-facing camera, a rear-facing 3 megapixels camera is further proof of the device’s standing among the rest. The 1500mAh battery manages to keep the device breathing for a maximum of 17 days. Nokia X will cost you 89 Euros.

Don’t be fooled into thinking the plus at the end makes Nokia X+ superior to Nokia X in every way, shape and form. It does mean, though, that the RAM gets a bit of a boost to 768 MB. This helps quicker and smoother functionality with the more demanding apps on the OS. As a result, the experience is distinct compared to that of Nokia X.

All the rest remains the same in terms of performance as well as the design and build quality. Even the options in terms of colours of the handset offered are exactly the same as that of Nokia X. This little plus sets users back by an additional 10 Euros (99 Euros), though. Hence, you must think to yourself if you must plus the amount of cash you dolly out for this or stick to its younger brother instead.

Sporting a 5-inch IPS LCD screen, Nokia XL is the superior X family member. Speaking of the display, it is a bit of a finger print magnet. 1 GHz Dual-core Snapdragon S4 processor, along with 1 GB RAM, is capable of running Android Jelly Bean as well as a number of Lumia apps. The WP8 touch remains as the UI displays resizable tiles. 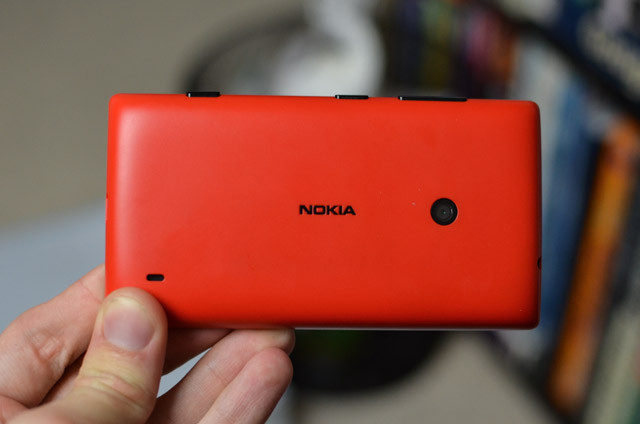 Being bigger and better, it also weighs 190 grams. 5 megapixels snapper on the rear sports LED flash and directs photos to Gallery for your viewing. Also, the back covers in bright orange are replaceable. Nokia XL is expected to hit stores in Q2, 2014 for 109 Euros.