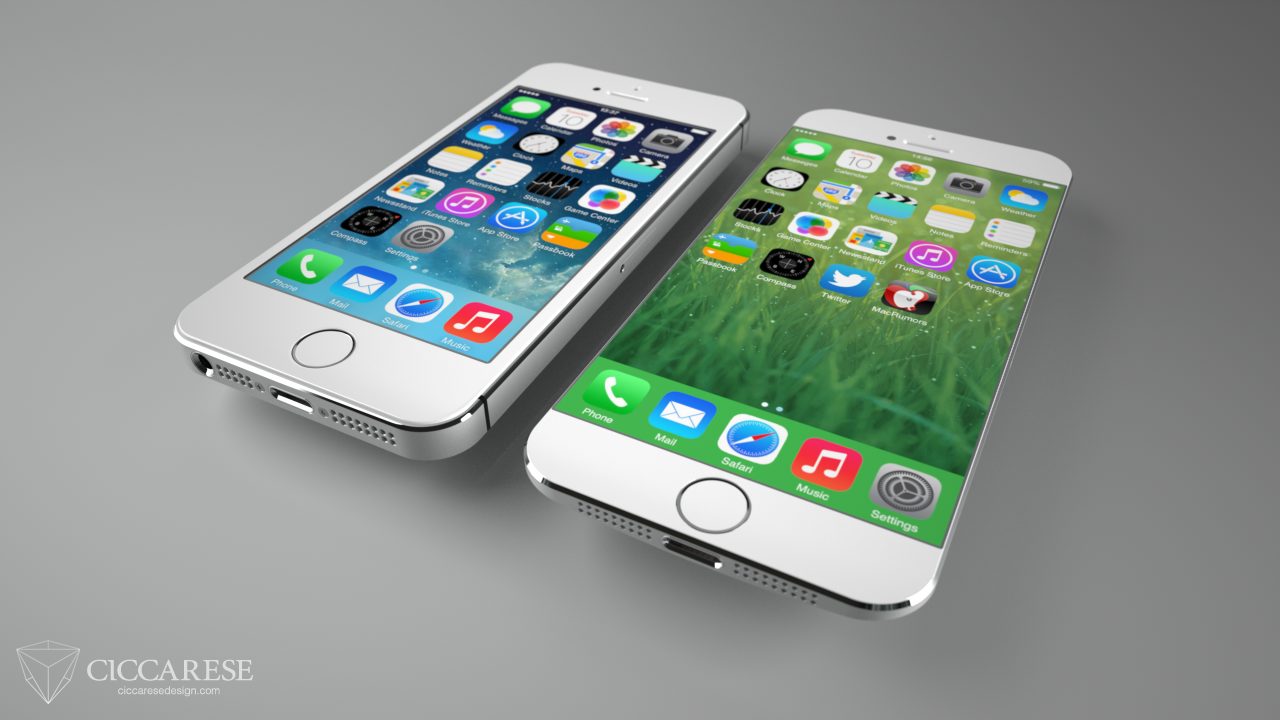 Year 2012 and 2013 marked a couple of historic time periods for the Apple iPhone. While the former saw Apple favouring a slightly larger and thinner display for iPhone 5, the latter marked the release of multiple iPhones in the iPhone 5S and iPhone 5C. In light of those developments, it is possible that Apple will further its advances for bigger and better. What better way of predicting all that than the various iPhone 6 concepts? Designer Federico Ciccarese has made this easier by showcasing new iPhone 6 concept featuring a couple of varying display sizes with awe-inspiring contour design. 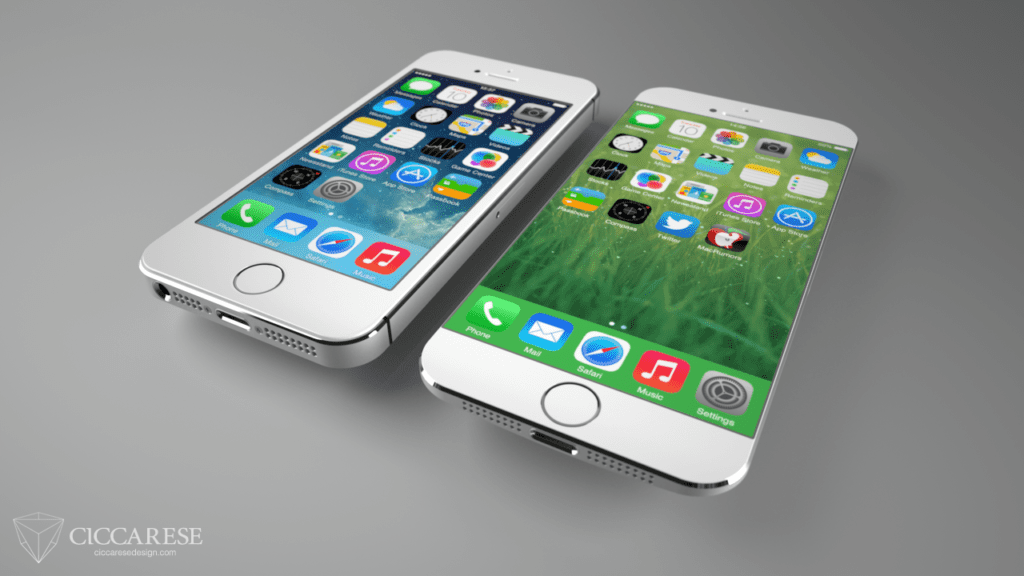 One of the devices is shown to sport a 4.7-inch display that will most likely retain similar size ratio to the more recent Apple iPhone 5S. The other seems to better that with a 5.5-inch display that is starting to become pretty much with a lot of smartphones these days. 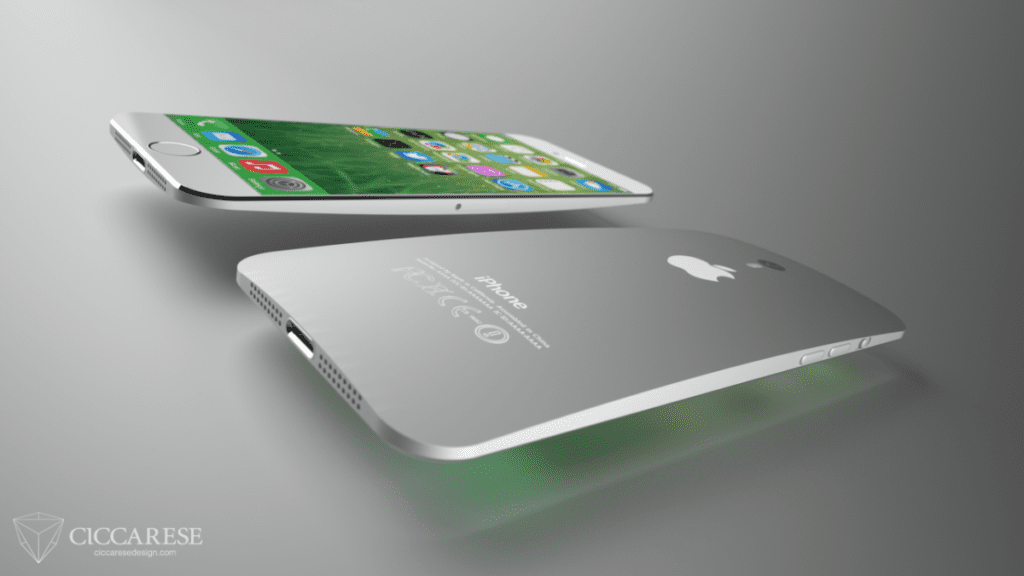 Seemingly, the extra-large screen benefits from the edge to edge display. The rest looks quite the same with the same metal frame design but the slightly curved back on the extra-large variant. No wonder, it’s reasonably expected that Apple will reduce the gap between the iPhone and the iPad Mini. 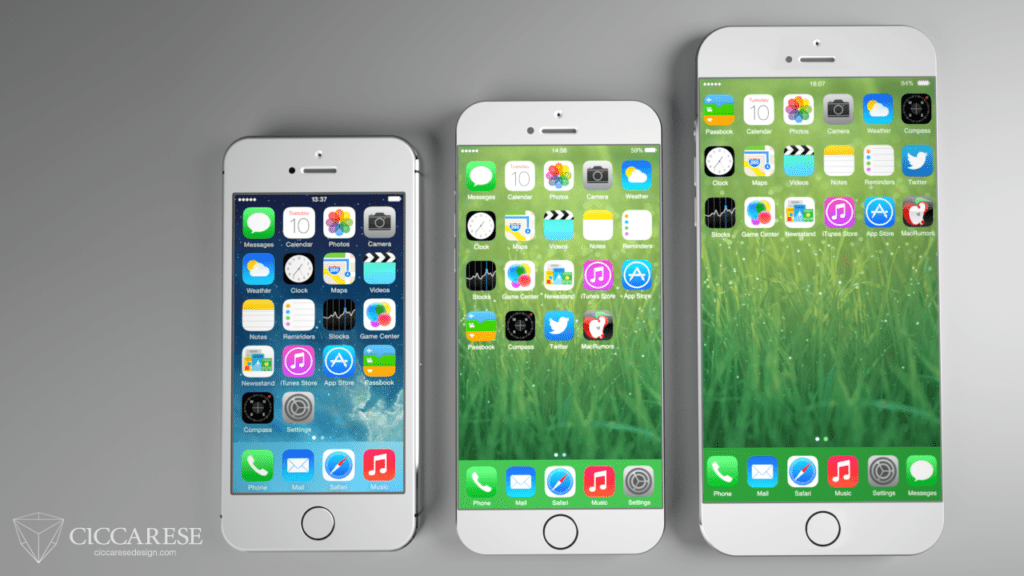 Similar to the somewhat identical treatment iPad Air and iPad mini 2 received, supposedly two new iPhones are expected to show the same traits. Cissarese seems to have considered that expectation in his latest concept. That also explains why putting iPhone 5S alongside the two new concept devices is a nice touch. 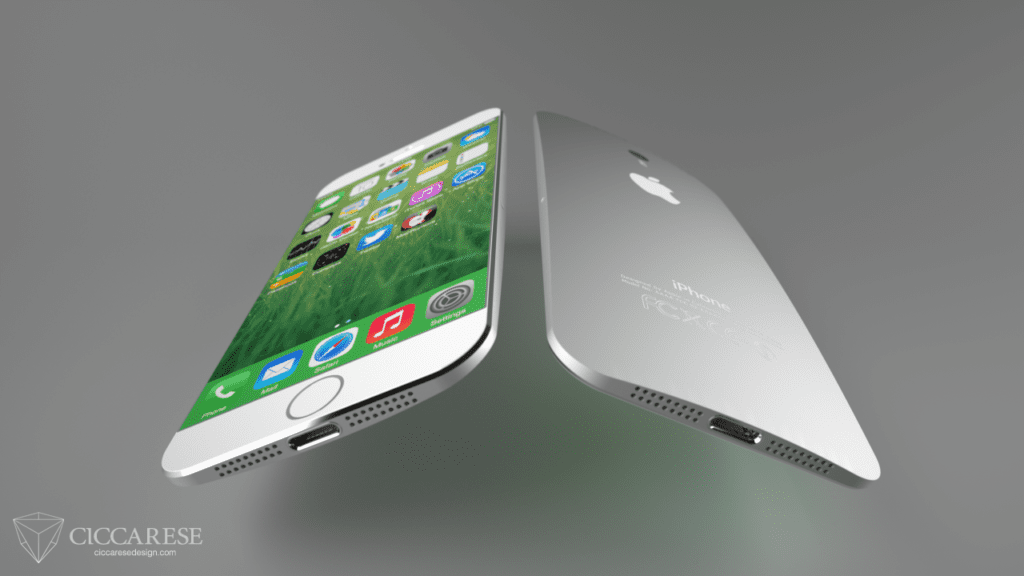 Interestingly, The Wall Street Journal recently unveiled Apple’s intentions of releasing a couple of iPhone devices in 2014. It is no surprise that the report also mentioned the screens being bigger and better than what we have seen before. It goes to show Ciccarese had done his homework alright. 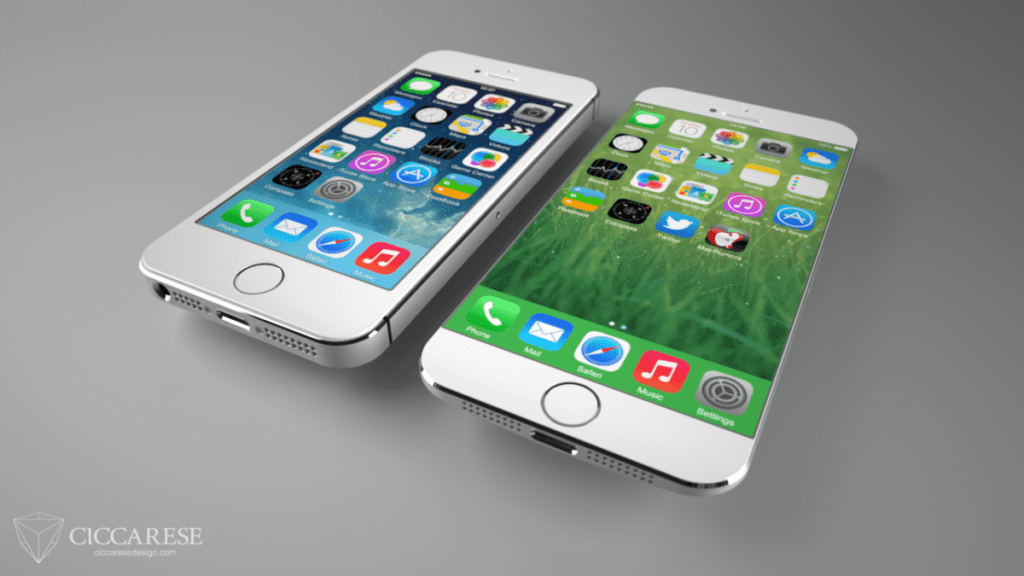 Since iPhone 6 is still quite a few months away from release, it might not even resemble the various iPhone 6 concepts we see today. However, Ciccarese deserves full credit for this splendid work. Only time will tell if this really becomes the face of the iPhone 6.