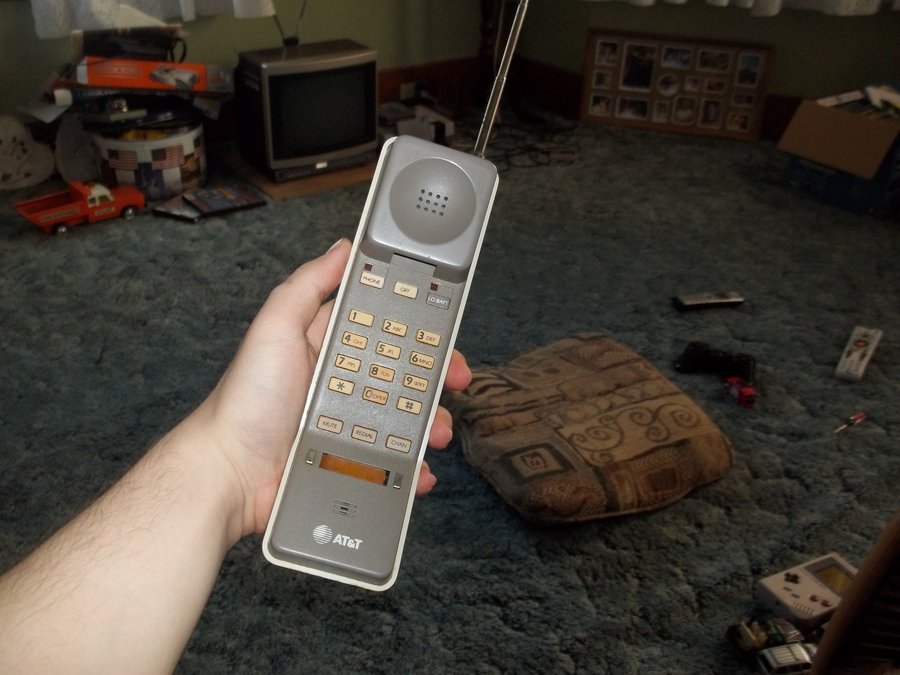 In times we live in, constant price rise of devices is inevitable considering the new and more efficient technology built into them. Apple is among the vendors that consistently come up with a fresh model of smartphone with better features each year. However, what’s interesting is that the price of every new iPhone remains pretty much the same. Had the raw materials followed the same trend in prices, we may well not have seen iPhone being built and sold as it is today. Research by Tech Policy Daily proves this and mainly focuses what an iPhone might have cost Apple to manufacture in 1991.

Bret Swanson set himself the task to compare the current cost of the modern iPhone to how much it would have cost 23 years ago. Bret derived his inspiration from a RadioShack ad which was shown nearly 20 years ago, showing the now-obsolete products. It would have cost… (Wait for it), $3m!

Despite the estimates being intelligent approximations and the fact that only certain significant pieces of hardware were factored in the research, the resulting figures are quite incredible. Another bit that must be noted is that aspects such as camera, software and touchscreen technology were not factored. 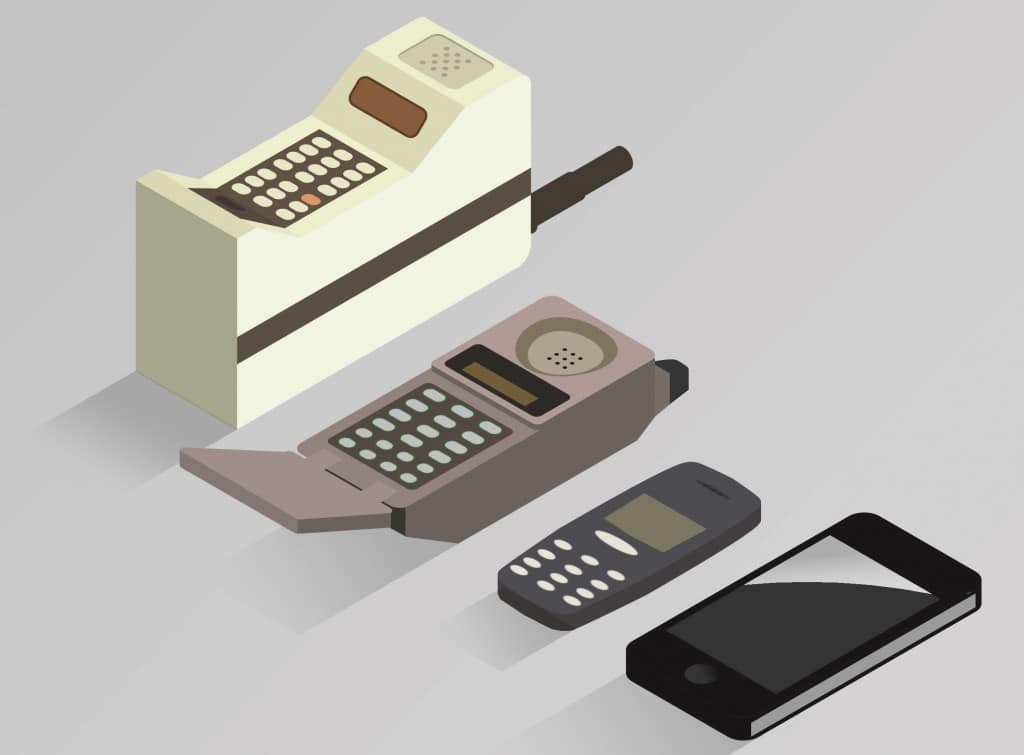 The A7 processor, with the ability to process 20,500 millions of instructions per second, would have cost nearly $620,000. Amazed? Well, wait for what follows (Hint: It’s even more expensive). Hopefully, you appreciate that back in 1991, dial up was the major way to connect to the world. Establishing anything like LTE back then would have cost about $1.5m.

We are not quite done just yet; there’s flash memory which is so readily available for cheap these days. However, the study suggests that it would have set customers back by $1.44m! In case you like a break-down of the calculation, it’s 32 GB multiplied by $45,000 (estimated price of a gigabyte of iPhone). 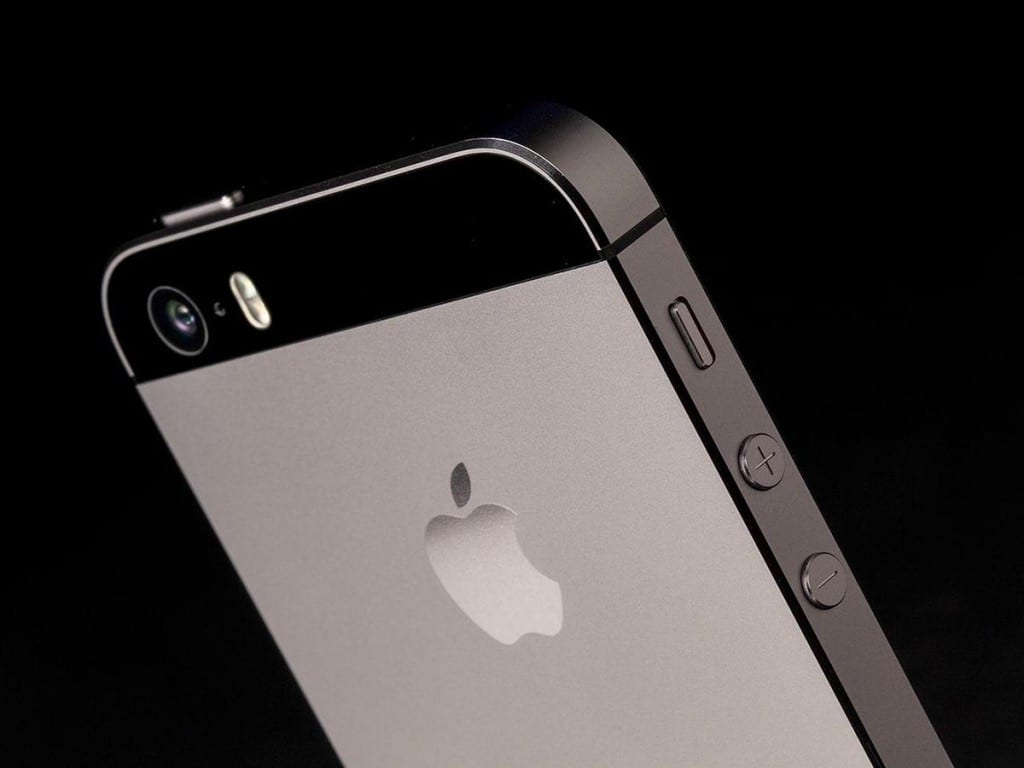 Bret’s research goes to show what a huge leap technology has taken in this time. I, for one, appreciate his efforts to present us such an educational study.