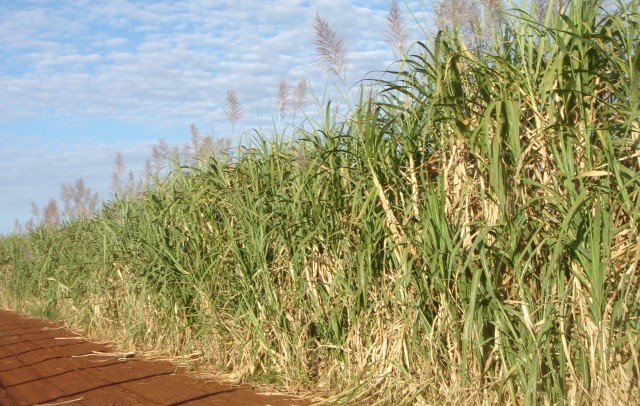 The batteries in your cell phones function on some of the same principles as your body does. The energy is conserved upon production for work and released in the processes as they occur. Virginia Tech researchers have now come up with a fully functional fuel cell that is powered by glucose. The most interesting bit is in the details: it contains density which is more than that packed by the usual lithium-ion batteries; nearly 10 times to be more exact. 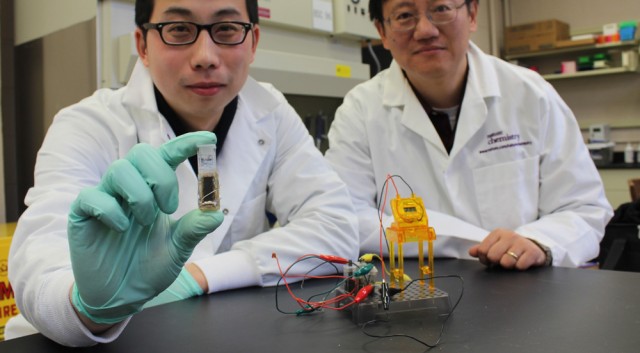 The fresh development comes with a density of 596 amp hours per kilo, also known as one order of magnitude. This is attributed to the presence of glucose that proves to be a viable energy source that keeps up the processes in animals and plants with its high energy density.

In order to utilize this energy density in non-living objects, the glucose has to be burned. To avoid this, researchers make use of 13 various enzymes for the disintegration of glucose to produce electricity. These enzymes react with maltodextrin glucose and air upon which electricity and water are produced.

The stability of such a battery over its charge and discharge cycles remains unknown but Y.H Percival Zhang, operating as chief researcher of the team, claims it would be nearly a total of three years once it is commercialized. Also, it isn’t known whether the battery will be fit for use in electric vehicles as the focus for now is on small scale electronics in medicine and mobile technology.

The question that would immediately arise would be whether it is sensible to put demands of food and fuel against one another. Production of these on large scale could cause higher prices of food and fuel. This will, in particular, adversely affect poorer areas with lesser fuel reserves at their disposal. 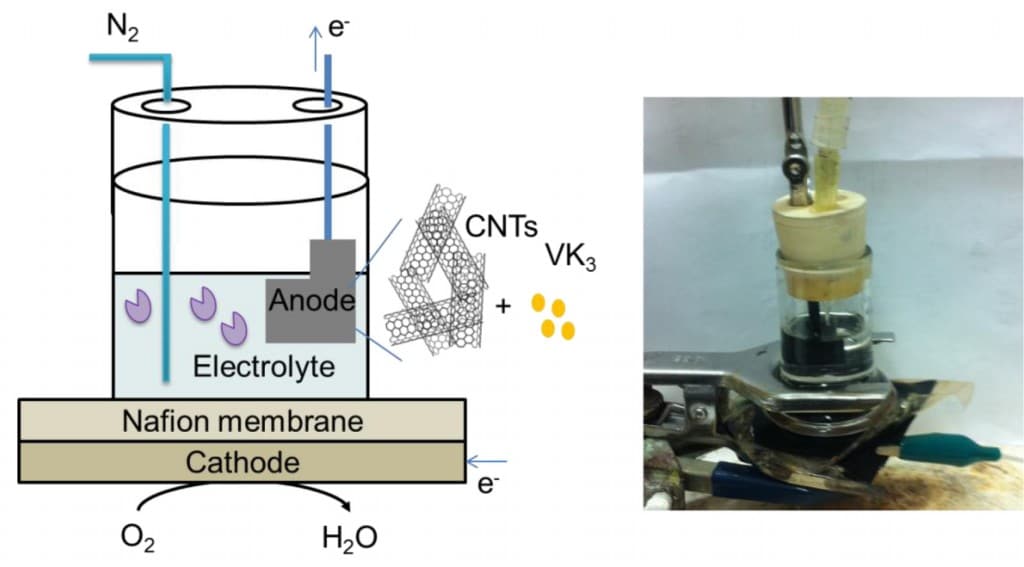 Let’s not get our hopes up too high so early since the idea is still in the development stages and remains immaterialized. We’ve seen battery technologies before but they didn’t quite stick around for long. Let’s wait to see how sweet this idea really is.