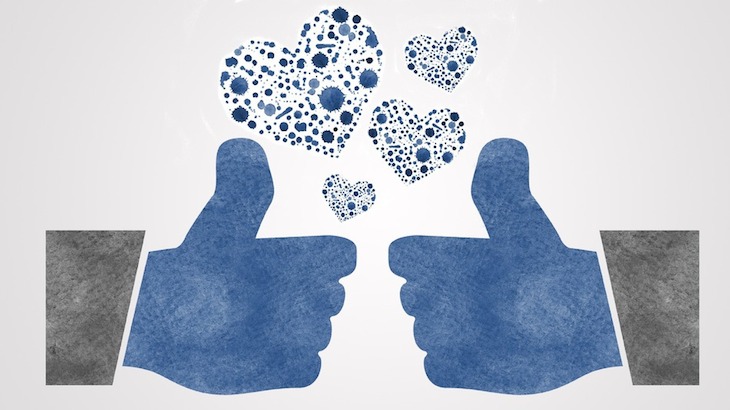 It’s not unusual for people to share nearly every moment of their lives on Facebook by updating their statuses by the minute. Whether you’re happy, excited, annoyed, sad – let yourself loose on Facebook is the way to go these days. It’s also no surprise that Facebook conducts its research to gather information related to current and upcoming important events. These range from Christmas holidays to cultural events happening around the globe. However, the research results focusing the Valentine’s Day are of interest. It turns out Facebook is aware when you are about to change your relationship status.

The latest study shared by Facebook on the Valentine’s Day suggests that it records a significant rise in the amount of timeline posts shared between a couple nearly a 100 days before it makes its relationship official. Furthermore, the amount of these timeline posts steadily falls after the official announcement.

Clearly, Facebook was clever about the way it went about its research. The study recorded the rapidly rising ratio of positive words like ‘happy’ and ‘love’ against negative words such as ‘hate’ and ‘hurt’ on the day of official announcement of the relationship on Facebook. Happily married, I would imagine. 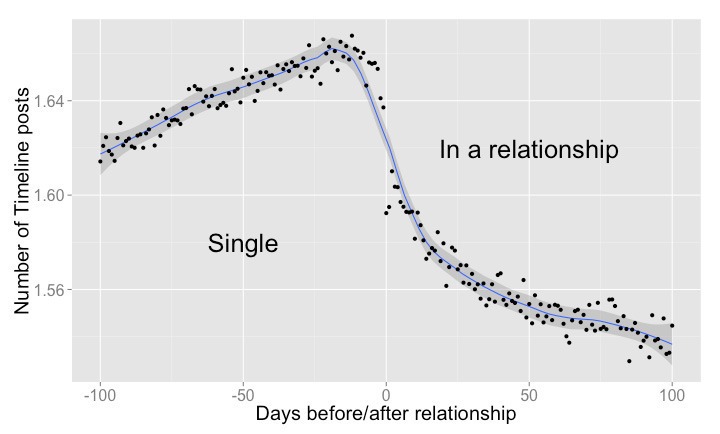 An approximate rise of 225% in the amount of interaction between users who updated their relationship statuses to single was another trend observed by Facebook. These users would receive calming messages soon after by their Facebook friends. Who is ready to bet that these messages contained a sea of ‘aww’s?

It is worth noting that Facebook only studied those couples that had officially announced their anniversaries. As mentioned above, they would stay single approximately 100 days before that relationship status changed to ‘in a relationship’. Anyone not satisfying the above criteria was never made part of the study at all. 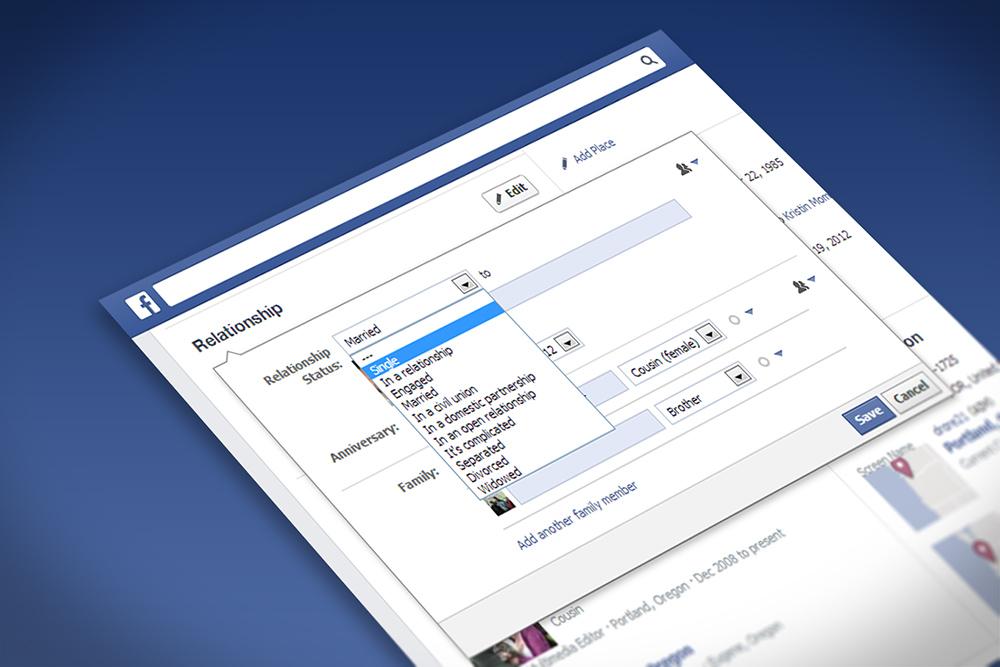 Research such as this may well aid marketers target particular customer groups to sell their products and services. Imagine what profit vacation planners could make using studies such as these. It’s good to see how love between two can create benefits for others as well.

GizmoCrazed - March 6, 2019 0
A high-powered microscope shows mouse ear close up, revealing bundles of inner and outer hair cells in the cochlea. The white filaments here are...

Scientists Create Artificial Blood For Humans ‘Will Be Manufactured In Factories’

Is Harmful Corporate Research Ever Justified?