3D printing is becoming more and more useful as the days go by. From being able to fulfill an on-duty astronaut’s appetite to being able to print Honda concept cars, this means of technology has impressed all and sundry. Since these advancements haven’t been limited to a specific industry, the medical field is starting to reap benefits as a result. Only recently, we have seen various 3D prints of prosthetics and human tissues that have benefited the healthcare industry at large. It seems like 3D printing has helped achieve another medical breakthrough as it has helped fix an infant’s heart.

The parents of 14-month old Burmese child, Roland Lian Cung Bawi were not too hopeful of the infant’s chances of survival considering the poor condition of his heart. Roland not only had a hole in his tiny heart but the aorta and pulmonary arteries within were also misplaced. Under those circumstances, Roland had no more than a few years of unhealthy life ahead of him. 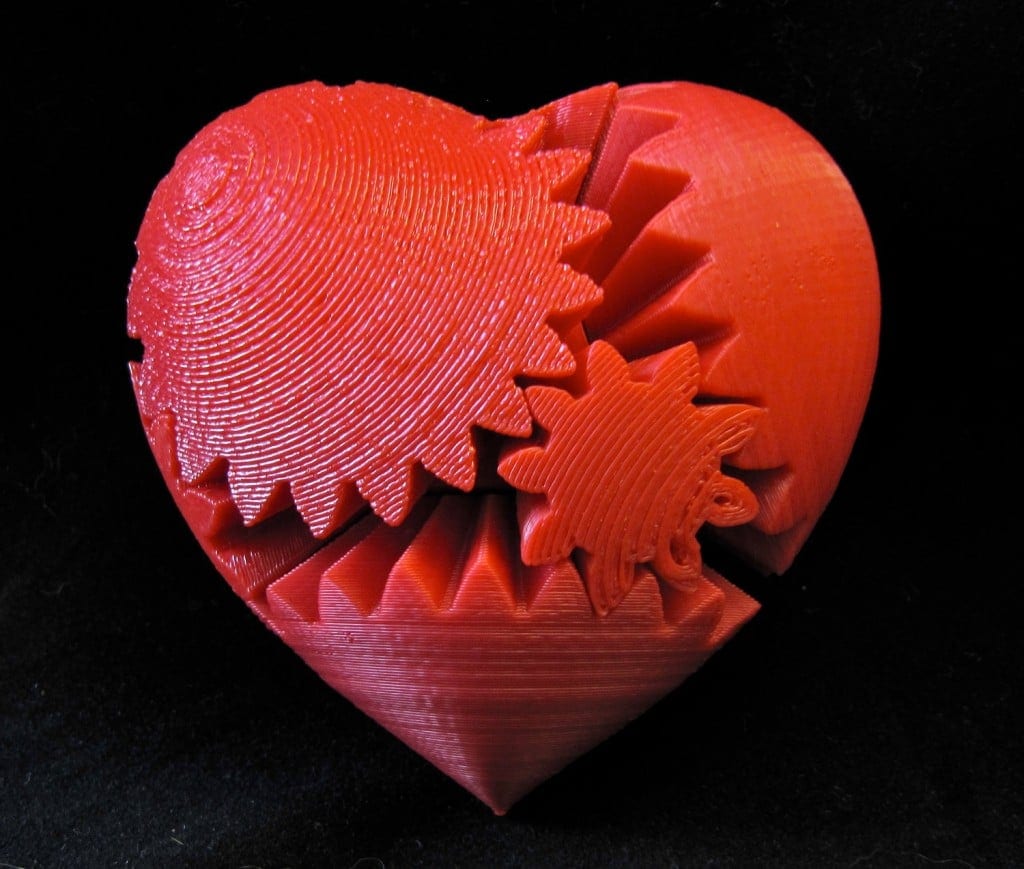 Erle Austin, the heart surgeon at Kosair Children’s Hospital Louisville, was aware of the complications involved with Roland’s heart condition. The 2D images did not paint the whole picture for the surgeon to set him on his path to conducting the surgery. The lack of precision convinced Austin to contact University of Louisville for a different perspective- the 3D perspective.

The engineering school at the University made use of Makerbot Replicator 2X in order to design a model of Roland’s heart to help study the defects and operate on. For this reason, 3 separate layers were used that helped study the heart’s interior as well. Once Austin had the model, he performed certain experiments on it to come to grips with the real surgery. As a result, he knew exactly what was needed to be done, thanks to the preliminary testing.

The successful completion of Roland’s heart surgery on 10th of February will be remembered in Kentucky as the foremost use of 3D printer to save a heart patient’s life. We wish Roland and his family well.

GizmoCrazed - May 1, 2018 0
Elite athletes are always looking for an edge. Anything—a better training program, new equipment, improved nutrition—is worth the chance to shave off a few...