Existence in this world is of little meaning without security. Life on the internet is not so different in that regard. Perhaps the foremost rule to logging in hours on the internet is to keep yourself secure throughout. That’s what passwords are meant for, right? Plus, in this day and age one would expect people to have learned to set more complex passwords. Well, you will be disappointed and even surprised upon discovering how gravely mistaken you are. Looking for some evidence to base all this on? These top 25 most used passwords of 2013 make a mockery of security. 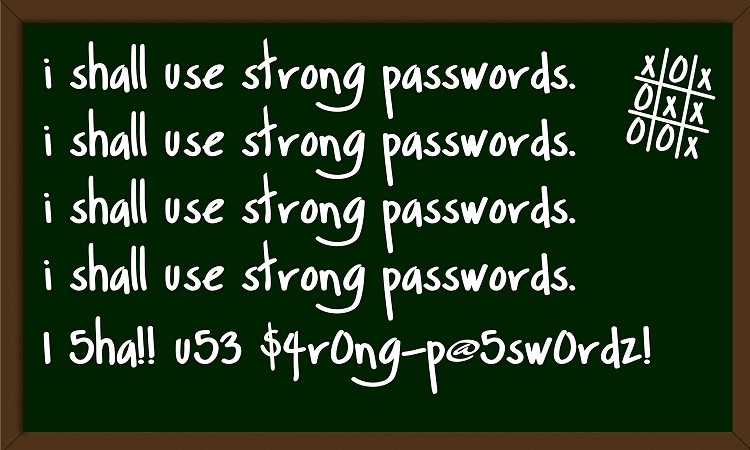 As per the records compiled by Spashdata, the following is a complete list of 25 most used passwords of 2013:

Splashdata has dedicated its efforts on unveiling the most used passwords every year. As clear from the data above, “123456” takes top spot in the year 2013, replacing the now runner-up “password”. Interestingly, this change of command is attributed to the major security breach of Adobe that took place in October.

A large number of passwords comprising “123456” or “123456789” or “password” meant that the security of over 48 million Adobe users was compromised. Funnily enough, this also allowed passwords such as “adobe123” and “photoshop” entry in Splashdata’s records.

That just goes to show that the last thing you would want to do is base your password on a particular application or website that you are logging in to. CEO Splashdata, Morgan Slain is of the same opinion and also suggests the use of random words with spaces in between instead of using usual words or even look-alike numbers (eg. “5” for “S”).

Slain is hopeful that increased publicity on the issue will help create awareness about the risk involved in setting such weak passwords. Hence, this may well convince people to use stronger, more complex and different passwords for different websites. You people may feel free to share some of your favourites, though… Or not.