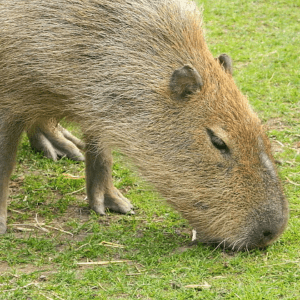 The living R.O.U.S. (Rodent of Unusual Size), Josephoartigasia mones was a rodent that lived between 2 to 4 million years ago in South America. The guinea pig cousin’s remains were discovered in 1987, and the fossils indicate that the Large Rodents were around 10 feet long and probably weighed over 1,000 pounds. 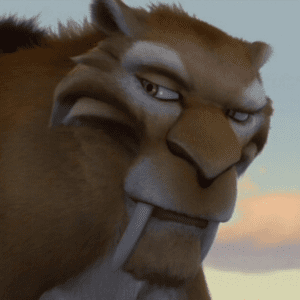 Smilodon is the best known saber-toothed feline humans have found to date since he was trapped and preserved in a tar pit in La Brea while hunting mammoths. That was nearly 10,000 years ago, but the lion-sized cat once roamed the grasslands and forests of North and South America using its enormous canine teeth to rip open large prey. 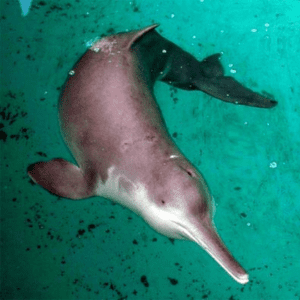 Native to the Yangtze River in China, the last freshwater dolphin was spotted in 2007, despite a 2006 six week expedition searching for the nearly blind and intelligent beings. While it is possible a few dolphins still exist, they are considered “functionally extinct” due to their extremely low numbers. Chalk this one up to overcrowded fishing water – by humans. 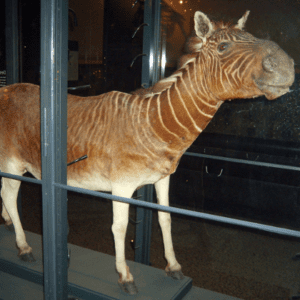 While the Quagga is a South African native species, the last of the species was largely found in Euroean zoos. The Quagga was a caramel brown subspecies of zebra, whose unique markings made it a hunting target for its hide and meat. A South African breeding project is attempting to breed the species back into existence, but good luck. 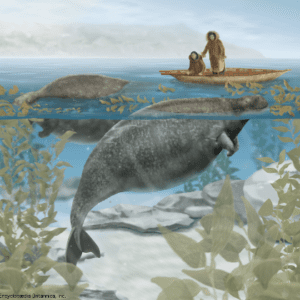 A relative of the better known manatee, “sea cows” were larger and inhabited the kelp forest in the Bering Sea. Hunted for their skin and meat by indigenous people, the “sea cow” was more than 25 feet long and could have weighed nearly 10 tons. They went extinct only 30 years after the arrival of European fishermen.

Unfortunately, humans seem to have a strong belief in Darwin’s the strong survive. We do little to help or directly cause the demise of many species.