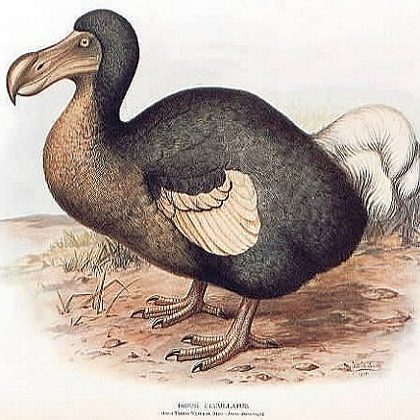 Species die out, or go extinct, for a myriad of reasons. Some are catastrophic like ice ages and meteor collisions, but more often it is caused by a highly adaptable and predatory species known as you and me. Here is a list of species that have gone extinct with or without our help. 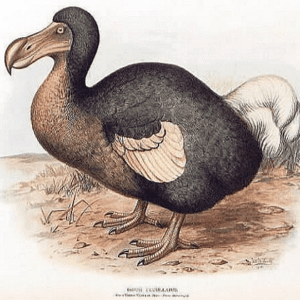 The Raphus cucullatus is a flightless bird that was native to an island in the Indian Ocean named Mauritius. After only 100 years of Homo sapien occupation, the species was eradicated largely due to humans plundering their habitat for shelter and food. We increased the problem by introducing new predators like pigs and dogs, who destroyed the birds’ nests and pestered them. 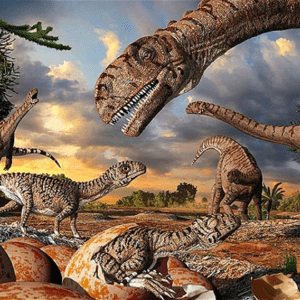 Likely the best known extinct species to date, the dinosaurs did not die due to humans. We have a great alibi – we didn’t exist yet. There is a lot of debate about what actually caused dinosaurs to officially go extinct, but the fact is that most of them didn’t live during the same time period. Many of the large reptiles had gone extinct throughout time, despite what many of the cartoons and story books would have us believe. 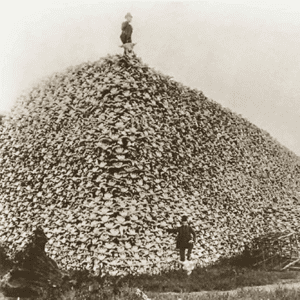 Ectopistes migratorius, or the carrier pigeon, was once the most common bird species in North America. At one time they were considered a pest, before humans discovered that they tasted good. Once pigeon meat became popular, and more and more of their habitat was destroyed by west settlers, the once nuisance soon became literally non-existant. The last passenger pigeon died in 1914 in a Cincinnati zoo, her name was Martha. 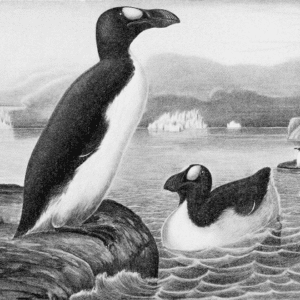 The Pinguinus impennis, was a large 3 foot tall bird was last seen in 1844. Hunted for food and bait, the last Scottish auk was executed under the accusations of being a witch. Humans have no alibi on this one. The last auks were found off the coast of Iceland in 1844, where fishermen killed the birds for their expensive meat and crushed their last egg. Nice guys. 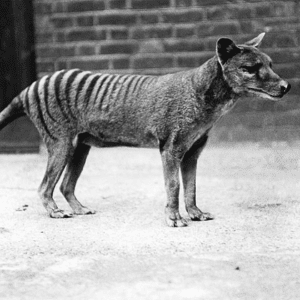 While the Tasmanian Tiger, Thylacinus cynocephalus, looked like somebody had crossed a tiger with a dog, the carnivore was actually a marsupial (like the kangaroo, platypus, and kuala). The tiger was native to Australia and was hunted to extinction on the mainland, but the species remained on Tasmania Island. Then Europeans arrived and you can guess the rest of the story.