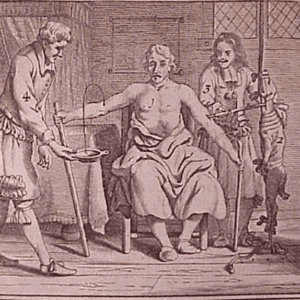 Practiced in several cultures, including ancient Egypt, Greece, India and America, bloodletting was meant to rid the body of imbalances by ridding the body of infected blood. Unfortunately, the blood loss only managed to weaken the already ill individual. Bloodletting does have some use in rare diseases such as hemochromatosis where the body retains too much iron, but the practice is much more controlled.

This might seem like an odd option for a “cure,” but ancient Greeks believed the reason women became generally distressed or nervous was because their womb moved around the body. The obvious solution was to get her pregnant forcing the womb into its proper place. 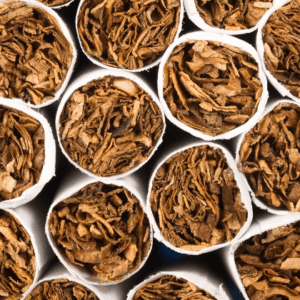 We all know that cigarettes have know business being used as a “cure” for anything, but doctors once prescribed them as a medicinal product. Europeans discovered tobacco through Native Americans using it during rituals and medicinal practices. Nicotine is a stimulant that gives the user mild euphoria. What were they prescribed for? Asthma, shortness of breath, bad breath, and cancer. 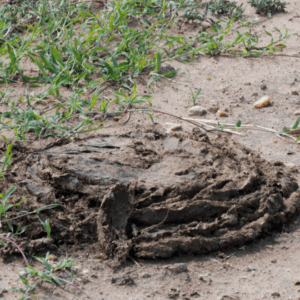 Dung has been prescribed for illnesses in culture including ancient Egyptians, 17th-century England, and India. What did it cure? The question seems to be more what didn’t it cure – baldness, contraceptive, cosmetics, cancer, acne. Hard to believe since it carries potentially dangerous bacteria, plus the smell. 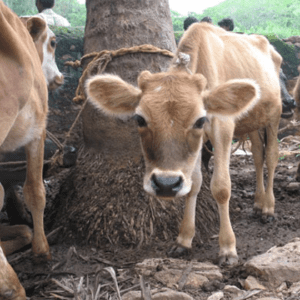 Nearly all cultures featured sacrifice, including Judeo-Christians, Africans, and pagan traditions. Obviously when you are ill it means that you sinned or incurred the wrath of a god or deity. The only cure then must be to kill an animal to appease that god with your gift.

Medicine has come a long way through history, but bad “cures” still exist. Hopefully common sense and better scientific practice in the medical field will mean we have less trial-and-error to deal with.

What Is an Atmospheric River?

GizmoCrazed - February 27, 2019 0
Our in-house Know-It-Alls answer questions about your interactions with science and technology. Q: What is an atmospheric river? A: Join me in song.* —three-four! Don’t know why it’s...

How Is SpaceX Doing on Its Deep Space Ambitions?

China’s Moon Lander Wakes Up From Its Long, Ultra-Cold Night