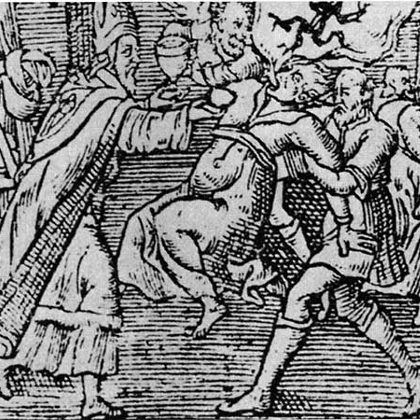 Like any science, medicine is calculated by trial and error. Most of the trials have been successful, but there have been plenty of not so successful medical cures. Here are the top 10 that didn’t work. 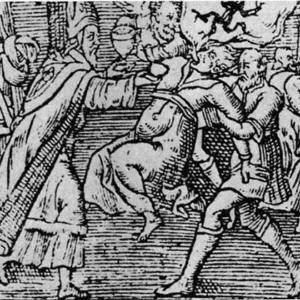 While this might work for a real demonic possession, we’ve come a long way and realize now that misbehaving children, mood swings, and depression are treatable with options other than beating and screaming that occasionally accompany exorcisms. Not in common practice today, exorcisms were popular in the Middle Ages. 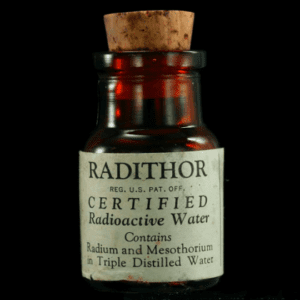 Showing up in the recent 20th century with the discovery of radioactivity, you might be able to figure out where this could be a bad idea. Claiming to cure ailments such as arthritis, high blood pressure, and acne, patients would only have to overlook a few minor side effects – falling out hair and teeth, decaying bones, fatigue, and, of course, cancer! 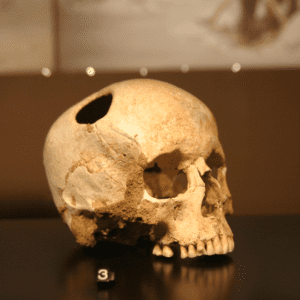 Popular among ancient Europeans, Egyptians and Africans, trepanation likely coined the phrase “you need it like a hole in the head.” Used to treat a range of mental illness and epilepsy, a hole was cut in the skill up to the brain matter. The claim was that the hole would release demons or increase brain volume to help find enlightenment or combat depression. Scarily enough, this is still, albeit limited, used in Africa today. 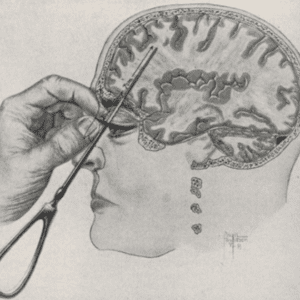 In the middle of the 20th century, doctors were in the infancy of understanding how the brain works and identified the frontal lobe as a source of mental illness problems, with schizophrenia as the forerunner. Lobotomies removed a large chunk of the frontal lobe, but early practice was less finessed than later years. Most “patients” were being treated for being defiant teenagers and were left non-reactive with no memories, intellect, or normal range of emotion. 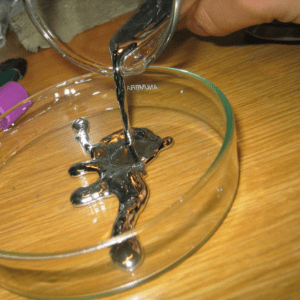 A “medicinal metal” that claimed to cure syphilis, indigestion, and mortality – as you might expect it did the exact opposite of pretty much all of these cures. Mercury is a neurotoxic element that accumulates in the bloodstream after several doses that lead to paralysis, insanity, loss of motor control, and death. Seems legit.