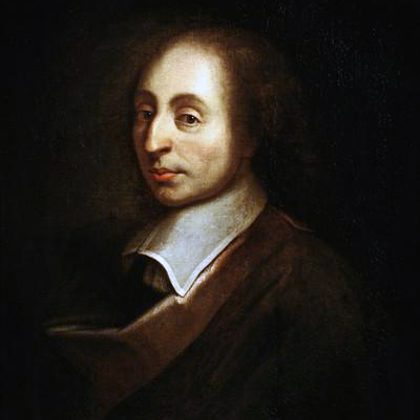 Child prodigies are a phenomenon that leaves us equal parts dumb-founded and just plain feeling dumb. By the time they reach their 20’s they’ve left the majority of us behind with their accomplishments. Here are the top 10 throughout history. 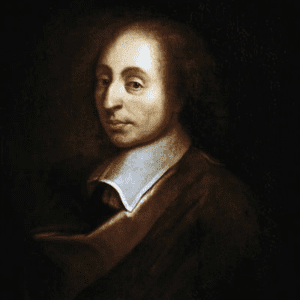 Mathematician, philosopher, theologian, and writer, Blaise Pascal packed his 39 years of life full of accomplishments. By 12 he was already working on complex geometric proof, by 16 had a theorem, and at 19 invented an early mechanical calculator called the Pascaline. His theological theory was you might as well believe in God, because believing carries no risk and potentially plenty of reward. 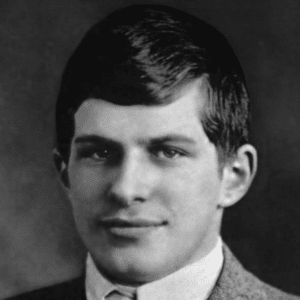 Sidis, born in 1898, was the epitome of the prodigy stereotype. Speaking a handful of languages and touted as a mathematical genius, he began at Harvard when he was 11 and became a professor before he turned 20. However, he was also sad and maladjusted from missing out on a childhood and gave up his academic career after being jailed at a socialist anti-war rally in 1919. 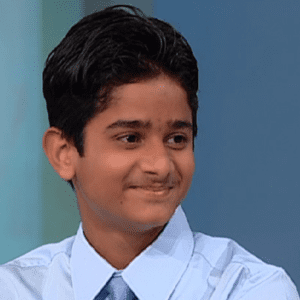 Currently a teenager university student, Indian-born Akrit Jaswal performed his first surgery at 7. With a passion for anatomy and science, and the advanced intellect that allowed him to read Shakespeare at age 5, Jaswal wants to focus on finding a cure for cancer. 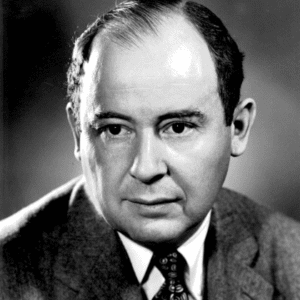 After tackling eight-digit number division in your head by 6 and memorizing entire phone book pages by 8, John von Neumann went on to influence history by the time he died in his mid-50s. Working on quantum mechanics with top physicists and economic game theory was just the start – working as a large contributor to the atomic and hydrogen bombs and early computer design were his major contributions. 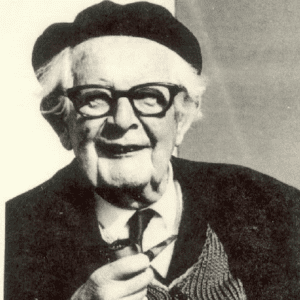 Swiss-born, Jean Piaget was a leading researcher in childhood development and behavior, despite his own unusual childhood. His first scientific paper was published when he was 10 and Piaget went on to show how childhood greatly influences our lives and its importance in a human being’s life.

Why Did the Human Cross the Road? To Confuse the Self-Driving...