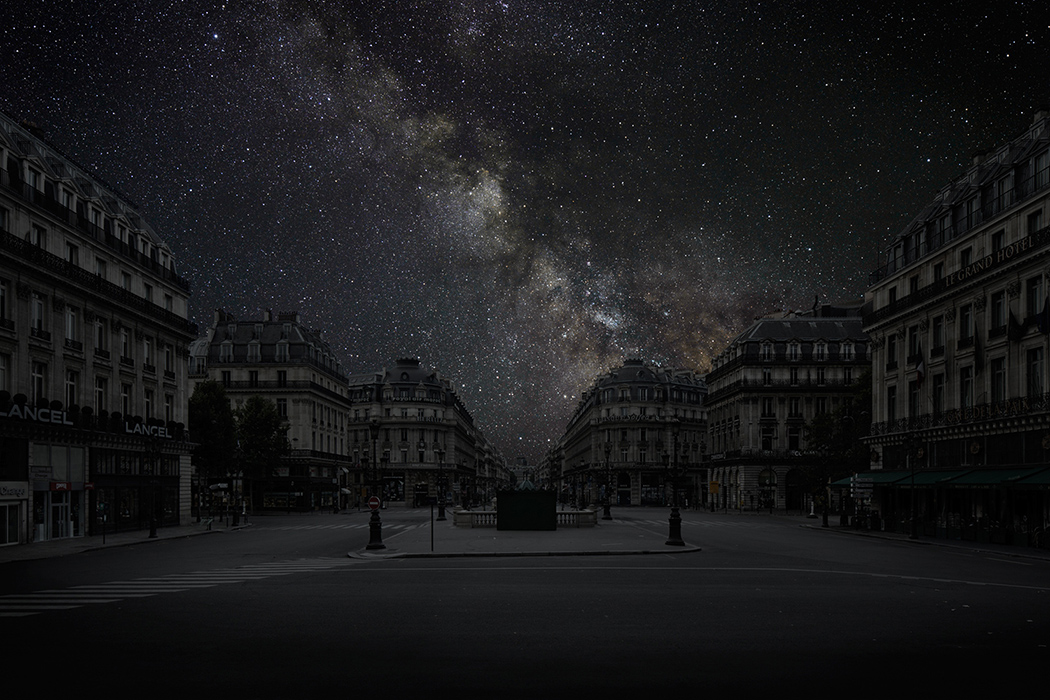 Have you ever imagined a world lit up by moonlight and the stars, alone? Would it make you stop and stare at the unadulterated view before you? If you give it a good thought, you would finally realize what’s really so special about the sky that our ancestors have been so raved about. It’s no wonder that the wide, open sky and the stars all over have been the inspiration for most scientists and mythologists. Still undecided whether you fancy a world without light? Let us make this choice easier for you by presenting this series of mesmerizing photos of how cities would look like without any light.

The person behind this awe inspiring series of images, by the name of ‘Darkened Cities,’ is Thierry Cohen. In his attempt to accurately portrait most cities’ skylines with absolutely no light involved, Cohen travelled far from cities but was careful not to leave the same latitude. 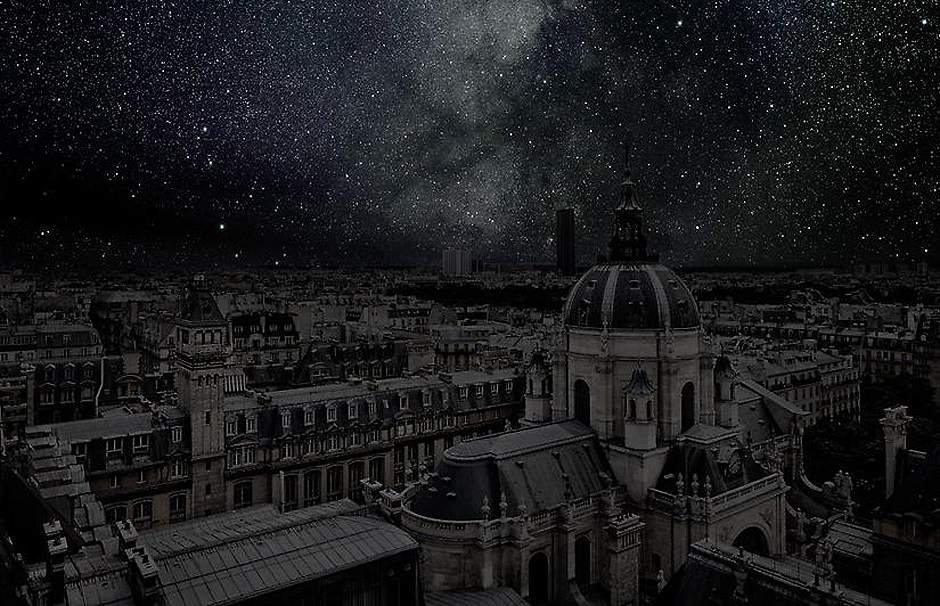 Unsurprisingly, he chose to capture locations that are usually devoid of unnatural light such as Amazon, Joshua Tree National park and Mojave Desert over cities of ‘lights’ such as Los Angeles, Rio de Janeiro and San Francisco. Cohen was alert to the fact that the darker locations viewed the same skies as the brightly lit cities but were separated by some time. He used this to his advantage by combining the dark skies with images of the cities in order for them to look as though they were lit by stars, alone. 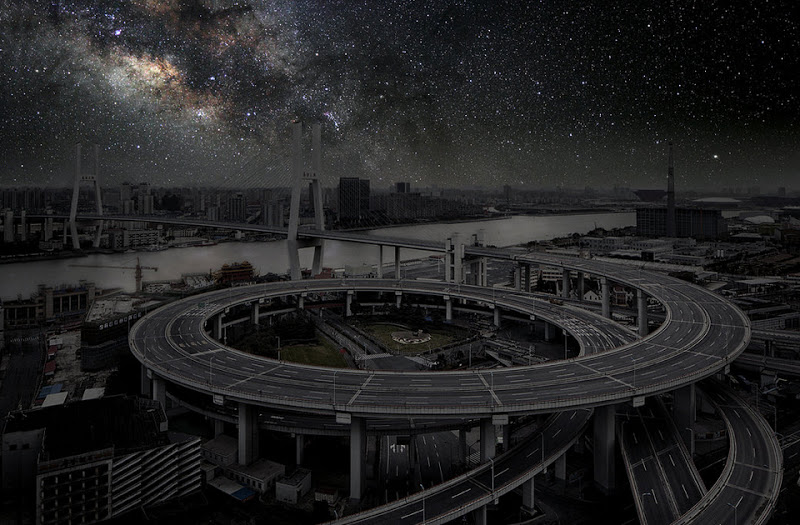 If you ever wish to witness these amazing scenes with your own eyes, you may head over to any of those locations we mentioned. This magnificent display of a world that is rather obscure to most of us urban dwellers does raise the question as to why we are cutting ourselves off from the purely natural world. 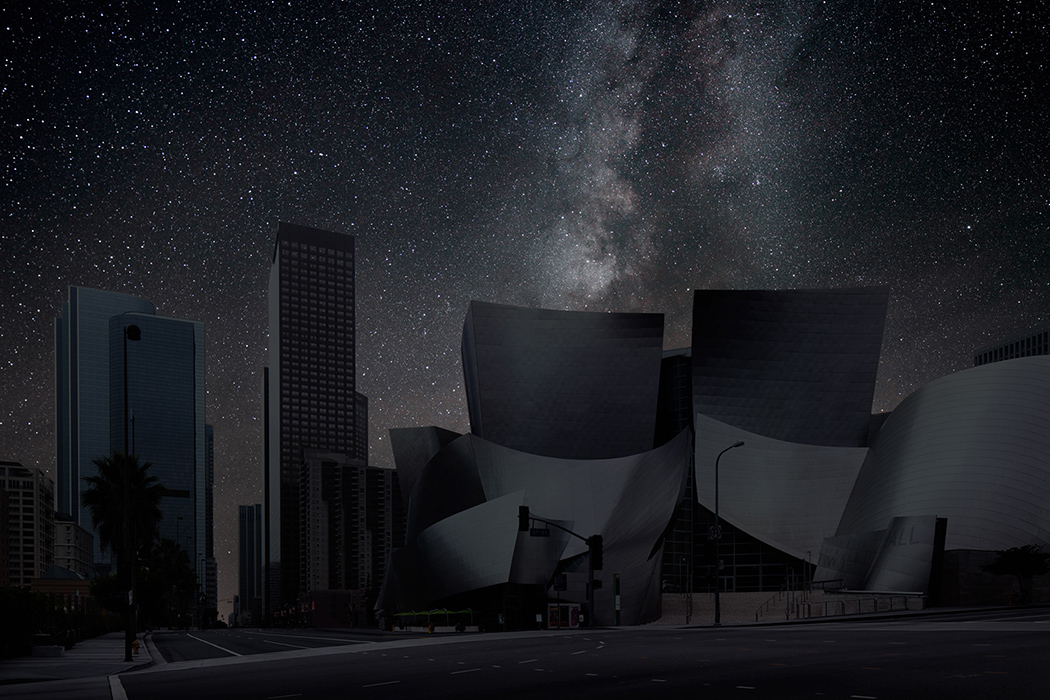 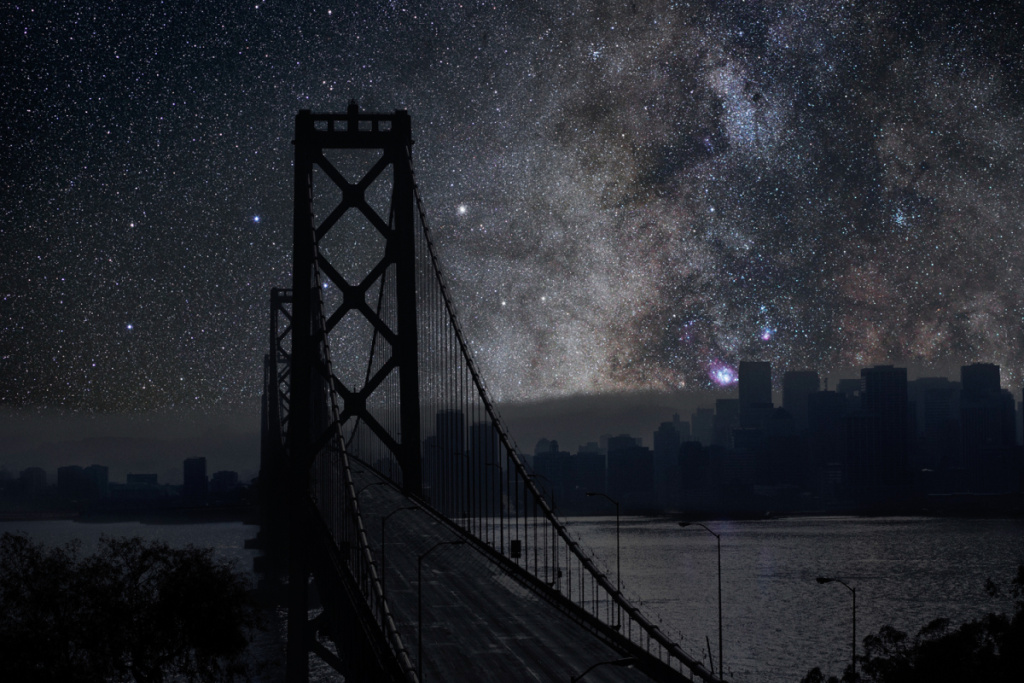 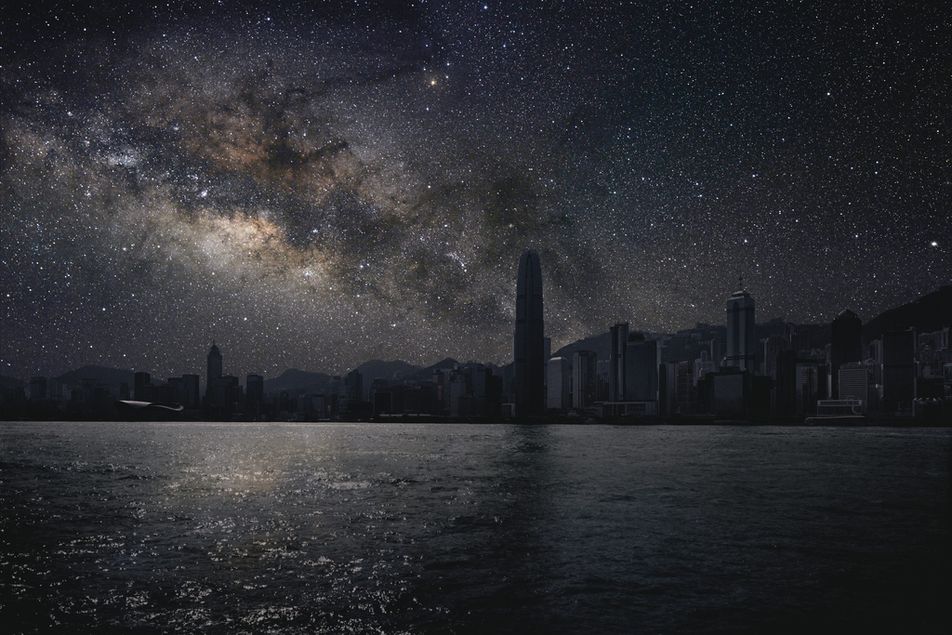 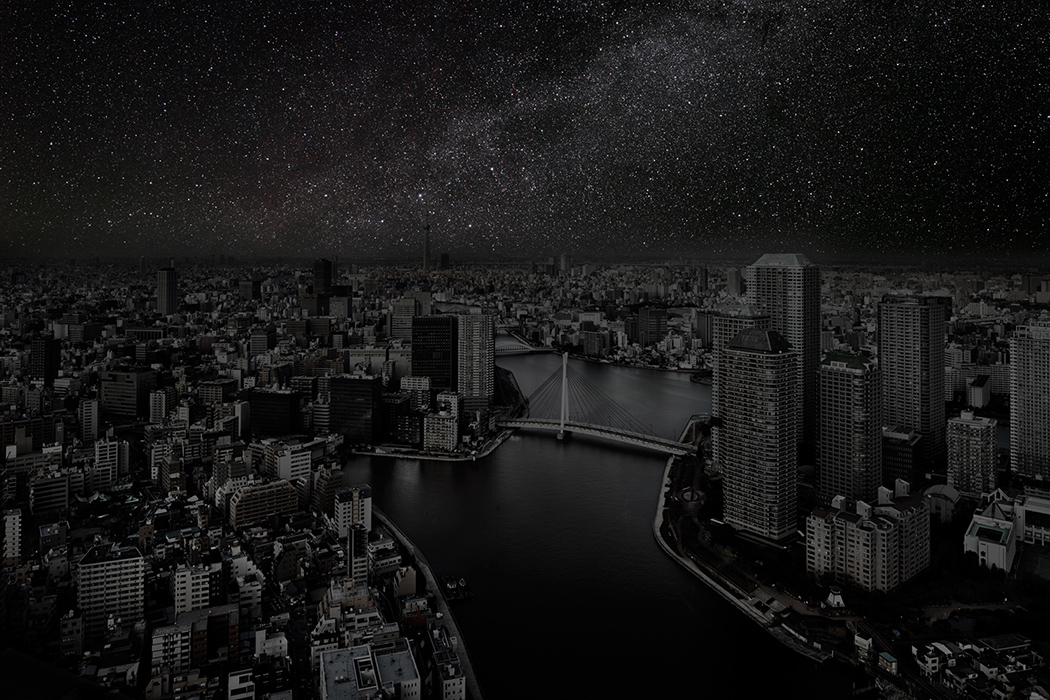 While you ponder over that, let us leave you with some more incredible images of cities without light.

Documentary series Foundation is back with a season 2

GizmoCrazed - May 23, 2019 0
Paris startup campus Station F and Le Studio Next have teamed up once again for a second season of Foundation, a documentary series about...

New registrations for electric vehicles doubled in US since last year