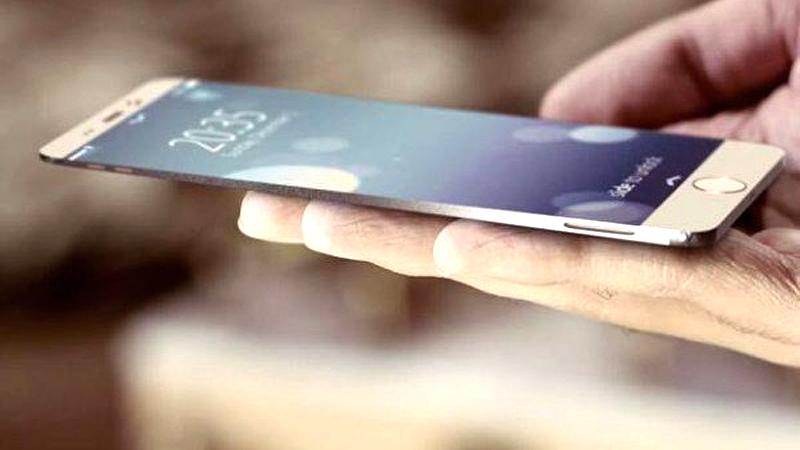 It’s not unusual for people to start a debate on what the next iPhone would look like almost immediately after one’s release. The design, hardware and software are the foremost factors that set the agenda of these debates. While some are realistic about their expectations, others just fantasize. The iPhone 6 is no exception in this regard. There have already been a number of interesting concepts recently shown but it is unlikely they would be adopted by Apple. However, this new concept might more closely resemble the actual iPhone 6.

If you have been following the iPad Air, the resemblance with the supposed iPhone 6 would be obvious to you. The fresh iPhone 6 concept presented by Frenchsoft shows a pleasingly slim design that offers extra bit of screen estate with ultra slim bezel that oozes the class of iPad Air.

If you are curious about the exact thinness of the device, it measures as thin as 6mm like the iPhone 5s. However, the 4.5-inch display, along with the eighth iteration of the iOS, is deemed to be among the notable upgrades. The camera seems to rest in the upper corner as reasonably expected. 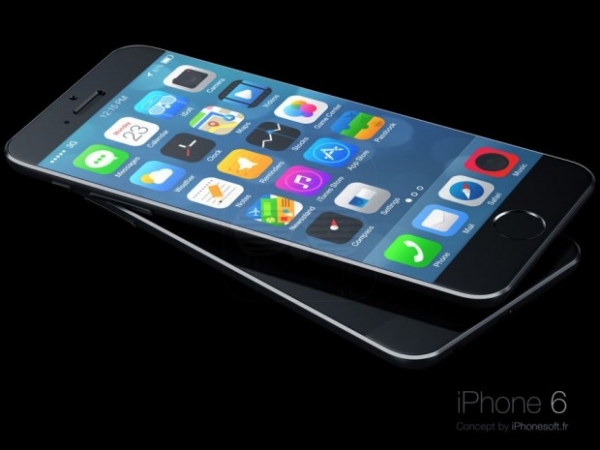 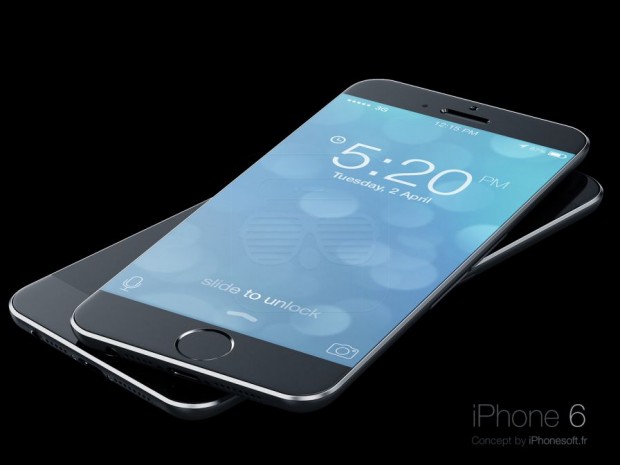 While these intuitive concepts surface, there isn’t really much leaked news on the iPhone 6 except for the bit about its display size being anywhere from 4.5-inches to 5-inches. Sure, even a donkey could have guessed those figures! Going by the trends, Apple has favoured summer as well as fall for its releases. However, it’s still too early for an iPhone release so let’s not get our hopes up so soon. 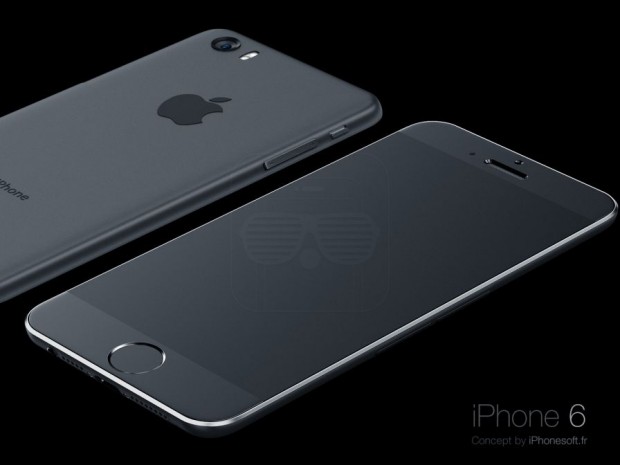 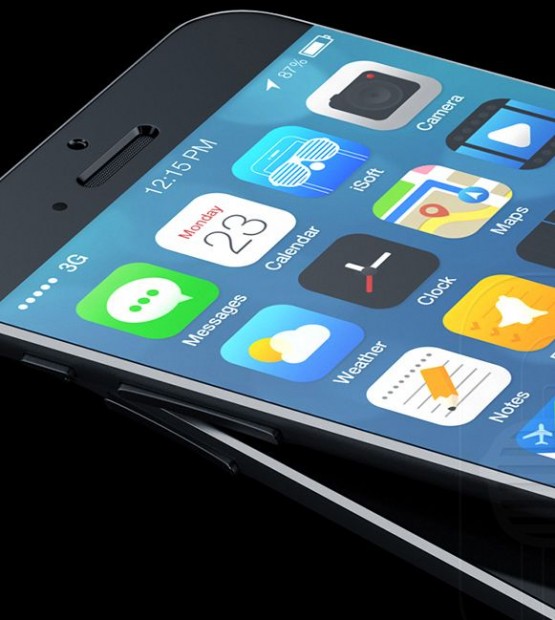 It remains to be seen how iPhone 6 would actually look but let’s humour ourselves with the upcoming concepts until then.

GizmoCrazed - May 11, 2013 0
Scientists know they won’t find any better teacher than Mother Nature, and because of that they have created a field of research that focuses...

The Early Universe Was Shrouded in Fog

How To Price Your Art So It Sells [Guide]