Are you one of those folks who could kill for a cup of tea (not literally, ofcourse)? Does the idea of having your hot cup of tea ready for a sip sound as soothing as the aromatic beverage itself? If so, you may well be intrigued by the fact that advancements in science, courtesy of efforts by German researchers from the Deutsches Elektronen-Synchrotron (DESY) Center for Free-Electron Laser Science, have now made it possible to boil water in less than 1/1000000000000 of a second. For those of you who would prefer prefixes, that is even lesser than trillionth of a second! 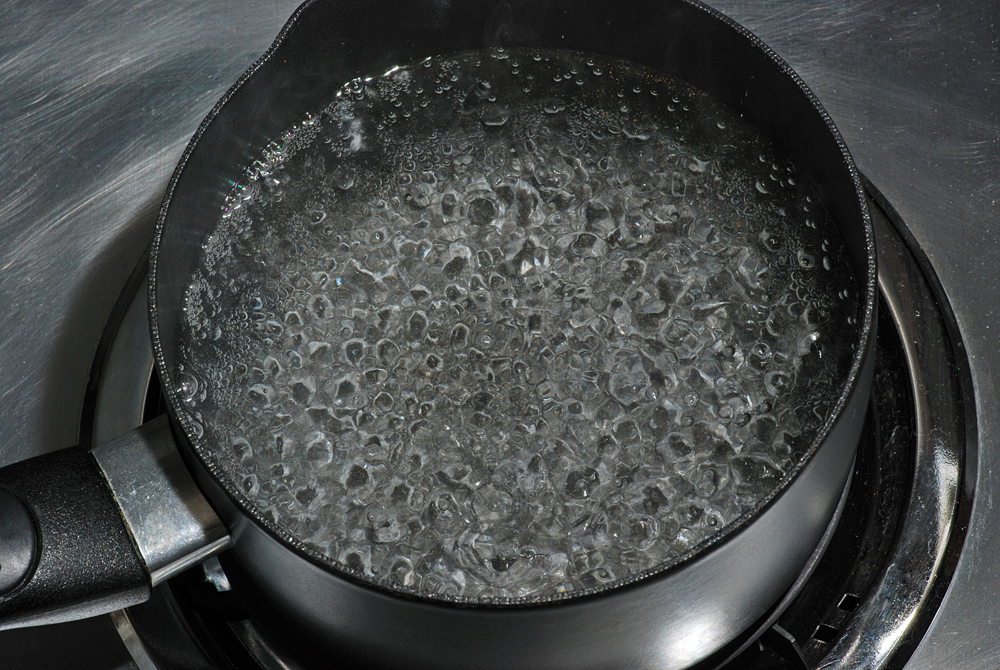 How the experiment was accomplished?

Fortunately or unfortunately, tea is not the principle reason behind the research. Orion Vendrell, one of the colleagues from DESY explained that the team of researchers made use of molecular dynamics software in order that the effects of a mere flash of terahertz radiation could be simulated on water. As per the results, the concentrated flashes of terahertz could shoot the temperature of a sample of water up to 600 degrees Celsius. Out of the many artificial methods of generating terahertz radiation, the team of researchers chose to make use of free-electron laser whereby highly accelerated electrons release photons while accelerating through a group of magnets of varying polarities. 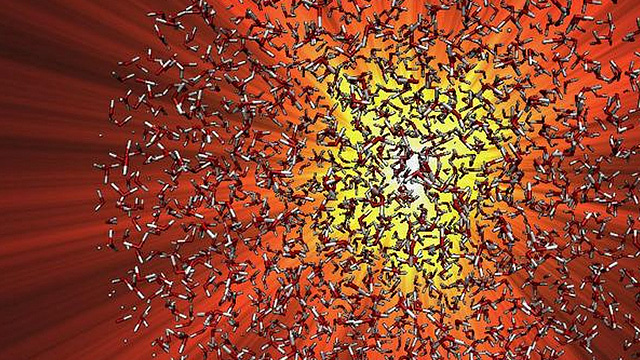 What gateways of opportunities it opens?

While the novel concept is still in its nascent stages and would only have the hot cloud of molecules lasting for less than a millisecond, it would still be able to heat a nanolitre of water which is sufficient for use in a wide variety of experiments involving thermal reactions. A bright prospect here is syncing terahertz heating pulse with probing x-ray flashes. Such an experiment would allow monitoring of a given thermal reaction following the conclusion of set time periods. Opportunities such as these have convinced the team to further investigate the effects of Terahertz radiation on a larger sample of water and also the impacts of using these flashes as part of simple chemical processes, bond breaking, for that matter.

What others have to say?

Scientists explain how research such as this could open new ventures for experimentation in the foreseeable future. “Here, the authors show through molecular simulations that [terahertz] excitations can induce hydrogen bond breaking in water by affecting the essential low energy vibrations that are accessible by thermal energy. With the development of new x-ray sources to probe matter on ultrafast timescales this opens up alternative avenues to stimulate chemistry,” explained Anders Nilsson, a researcher from Stanford University. He further added, “Most chemistry of importance to nature and society occurs through thermal processes, whereas currently nearly all ultrafast initiations of chemical reactions are triggered by optical excitations.”

While it’s still early days for such concepts to fully materialize as intended, I am certainly overjoyed by the prospect of having tea on my table earlier than usual. What impresses you about the fresh inroads made by the German researchers? Let us know in the comments below.