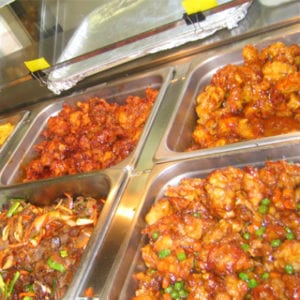 MSG is notorious for showing up in local Chinese take-out and making certain people sick. Scientists believe that glutamate, also known as “unami”, is the fifth “essential” flavor of the human palate other than salty, sweet, sour, and bitter. Scientists believe the negative health effects of MSG are actually a rare allergic reaction in some people. 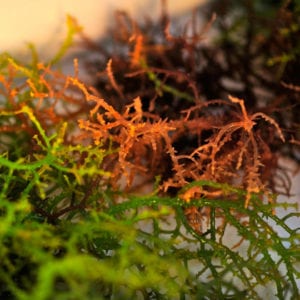 A common additive, carrageenan is extracted from seaweed and used in ice creams, soy milk, toothpastes, and even beer. What you might not know is that in LARGE quantities it might have the ability to block several STDs. Might. I wouldn’t chance it though. 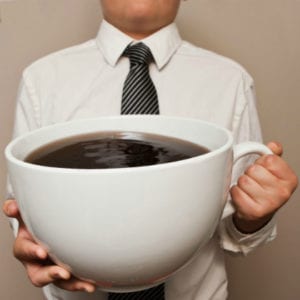 The fuel that makes the world-go-round, most of these additives wouldn’t exist without the coffee and Red Bull the scientists were drinking. 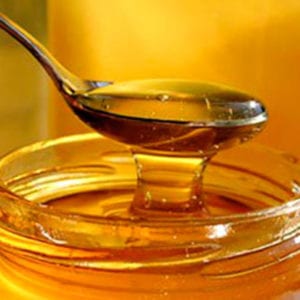 Essentially a form of sugar, it is a corn syrup that has undergone an enzymatic process to increase its fructose levels. That means it is super sugar that was originally meant to replace sugar and prevent obesity. Oops! Messed that one up! 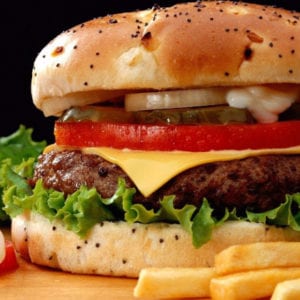 If that’s a mouthfull, it is also known as PDMS and is found in some “favorite” fast-food restaurants. Other than being used in your Taco Bell or McDonalds food it is also found in Silly Putty, anti-foaming agents, breast implants, dry-cleaning solutions, silicone and head-lice treatments. Oh and a bonding agent, which might explain the problems you’re having after eating that Big Mac.

Gross or just weird, you eat these substances on a fairly regular basis. Just thought you might want to know!

Technology doesn’t have to be disposable

GizmoCrazed - September 24, 2018 0
Dust off your old Bose 501 speakers. New devices are coming that will give traditional audio equipment a voice. Amazon recently announced a mess of...

The Science of the Sniff: Why Dogs Are Great Disease Detectors