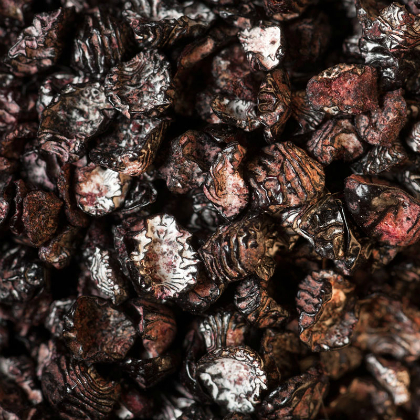 Do you know all the common ingredients your mother was talking about when she demanded “Do you know what’s in that?” Chances are you didn’t, but here is the top 10 list so you can understand why she was asking. 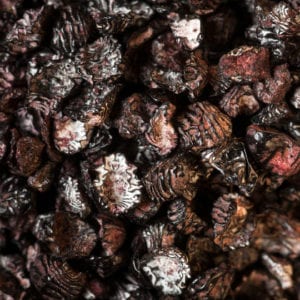 Better known as cochineal, carmine is an extracted acid that comes from dried, crushed, and boiled beetles. Where is it most used? In most artificially dyed red, purple, and pink foods. That means your ice cream, fruit juices and punches, yogurt, and, of course, candy. It is also used in inedible ink, paint, and makeup. 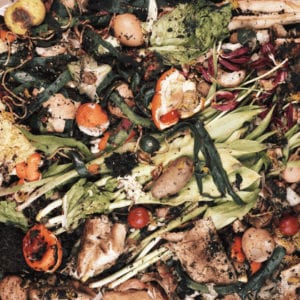 Xantham Gum, used as a thickening agent in dairy products, sauces, and salad dressings, is a strain of bacteria present during fermentation – like when vegetables rot. You know that slimy film that shows up after few weeks of those fresh veggies sitting in the fridge? Yeah that is what you are eating. 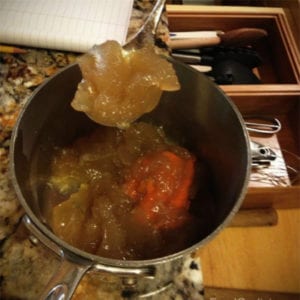 We all know and love the classic Jell-O shot or mold, but did you know that its main ingredient, gelatin, is made from collagen extracted from animal skin and bones. Where else can you fin gelatin? Pretty much anything gummy – gummy bears, marshmallow, and marshmallow Peeps. 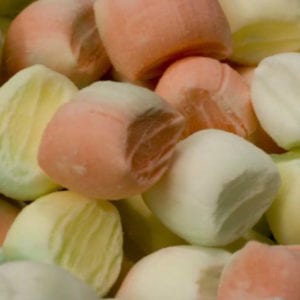 Sorbitol is a sugar alcohol found in sugar free mints, medicines, gums, and diet sodas, not to mention make-up, mouthwash, toothpaste, and some cigarettes. You might like to know that you CAN consume mass quantities, but you will probably have an unpleasant side effect. You see, sorbitol acts like a laxitive in large quantities. 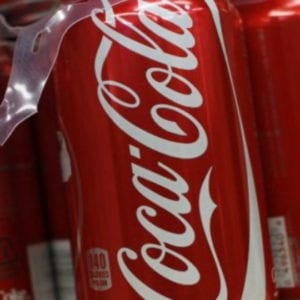 Best known for giving soda its acidity, you might like to know what else phosphoric acid is used for. For example, removing rust as part of an “acid bath,” used in fuel cells, to remove hard-water stains, and a pH balancer in cosmetics. Imagine what it is doing to your stomach lining?

Microsoft is about to announce Xbox All Access subscription