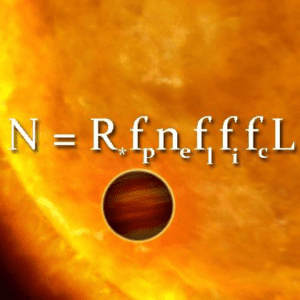 With early 1960 enthusiasm for extraterrestrial life at an all time high, astronomer Frank Drake began using math to bolster and organize search efforts. The Drake Equation predicted the formation of stars and planets around them and pioneered ET searches well into the future. The conclusion of the equation? Anywhere from 1,000 to 1 Billion planets could be home to aliens. 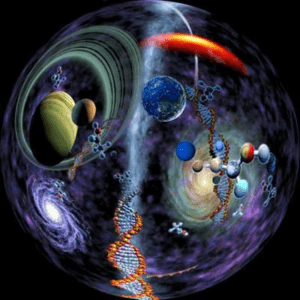 In 1959, we saw the rise of exobiology as part of the NASA space program to examine the possibility of life outside of Earth. Over the years the program has also begun to study Earth bound organisms living in extreme environments to expound on other planetary environments where we might find life. 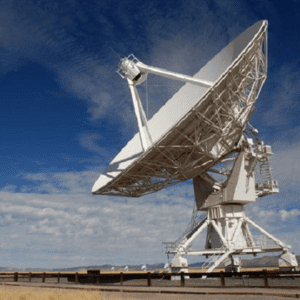 In the early ’90s SETI gained partial funding from NASA  in Puerto Rico and the Mohave Desert centers, but it was short-lived when the US government cut the funding not long after. SETI didn’t die from lack of funding, however, and the privately funded SETI Institute gave a home for the newly united astronomers to continue their work. 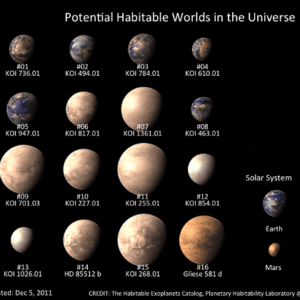 While there are many planets we can’t explore in person, NASA’s Exoplanet Exploration Program can study them from a distance – a long distance. The goal of the program is to discover and catalog planets outside of our solar system that could sustain life with its own host star. 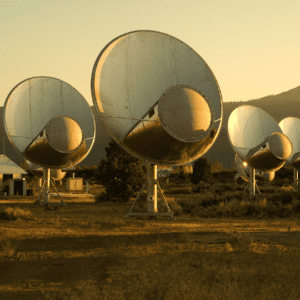 A joint project between the SETI Institute and the University of California-Berkeley, the Allen Telescope Array is situated in the Cascade Mountains. Using over 350 radio dishes and can situate equipment in several directions to create a larger ear to search for ET signals.

Despite a long history of searching, humans are unlikely to give up their hope of meeting other-worldly intelligent life. Advancing technology only proves the lengths we will go to find them.

17 STEM-focused gifts to inspire kids to learn coding and love...

No Eyes? No Problem. Sea Urchins See with Their Feet