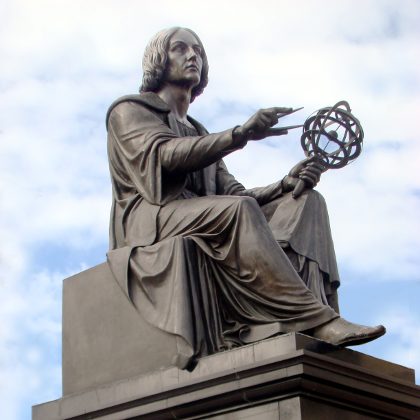 Throughout history man has questioned if we are alone in the universe or if there is other intelligent life – or just life in general – out there somewhere. Here are 10 of the biggest cornerstones man has turned in searching for alien life. 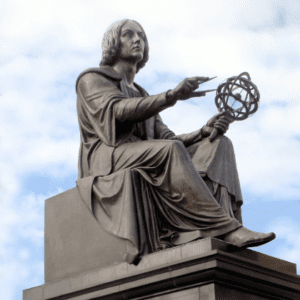 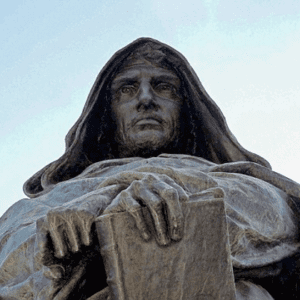 Giordano Bruno was an Italian intellect that took the possibilities Copernicus opened up and ran with them. Unfortunately, Bruno was punished for his writings about other humans and dimensions of reality on other planets by being burned at the stake in 1600 by the Italian Inquisition. In his book “On the Infinite Universe and Worlds,” 1584, he wrote, “Innumerable suns exist; innumerable earths revolve around these suns in a manner similar to the way the seven planets revolve around our sun. Living beings inhabit these worlds.” 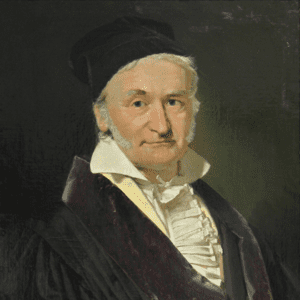 A couple hundred years after Bruno, more alien believers began to dream about connecting with alien beings. Two such enthusiasts included Karl Friedrich Gauss and Joseph von Littrow. Gauss had two ways of making contact – using his “heliotrope” device that reflected the sun to communicate messages and creating a large wheat triangle in the Siberian forest to signal intelligent life to other intelligent beings. 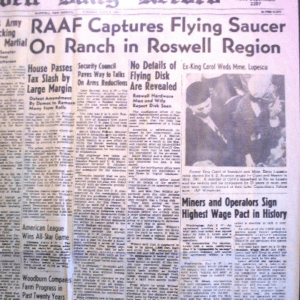 Unsurprisingly, once man started to visit and explore space, running into aliens began to seem more plausible. There are UFO conspiracy theories in every country. One of the biggest was the Roswell, NM theory that a UFO crashed in 1947 that left scrap metal and nonhuman bodies littered around the crash site. The on-going space race between the US and Soviet Union kept theories coming too as our imaginations expanded. 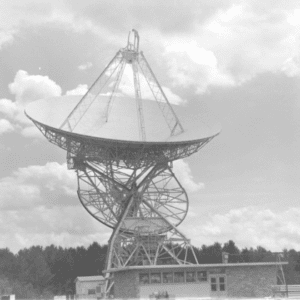 The SETI, Ozma, and Cyclops projects helped expand the search for extraterrestrial intelligent life. SETI focused on using electromagnetic waves to scan for life among the stars, while project Ozma used radio observatories to search for star-crossed signals. In the 1970s the Cyclops Report raised enough questions to gain support and funding for many of these projects, including being backed by NASA.