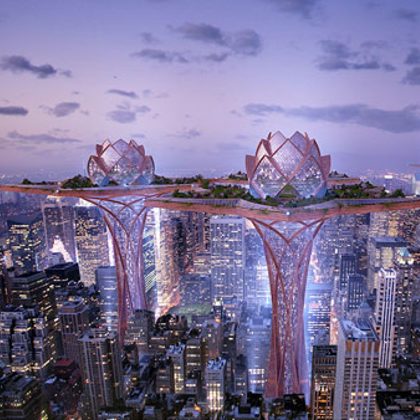 While there are some amazing engineering projects, the top 10 biggest will take us all over the world. From deserts to subzero temperatures, these projects are astounding in scope and size. 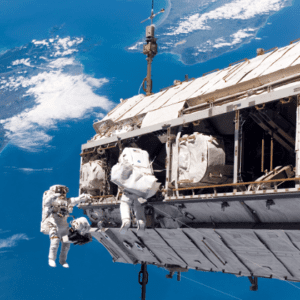 This international, multi-corporation, and nearly 100,000 people collaboration has successfully sent the largest manned object ever in space. It is large not only in difficulty and scope, but the 43,000 cubic foot space living and working area will soon be visible to 90% of the Earth’s surface by the naked eye. 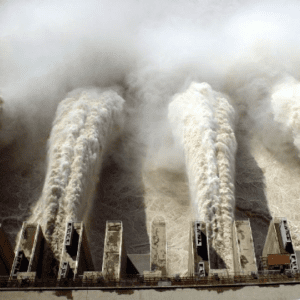 Once considered China’s largest engineering project since the Great Wall, the Three Gorges Dam is nearly half a mile high and a mile and a half wide. This has created a reservoir large enough for massive cargo ships to travel inland on. The dam is also created to produce nearly 10% of China’s electricity supply. 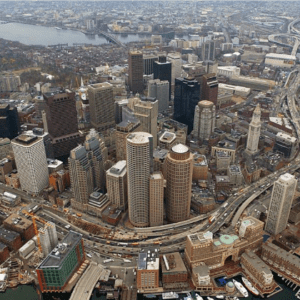 One of the most complicated engineering projects in the world, Boston’s Big Dig has so many components that it is hard to explain. Not only are there so many planned components but the crews have run into many extra complications along the way that the project has included rearranging centuries of gas, water, electric, phone and cable lines and obliterating the city’s main traffic route to create a new landscape that will eventually have parks and public green space – we hope. 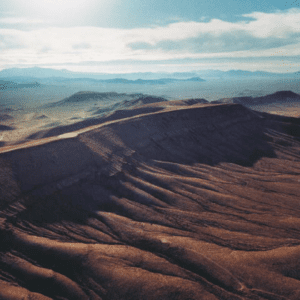 This proposed repository is designed to store nuclear waste currently being stored in over 121 sites around the United States. While $9 million has already been spent on the project, it died on the drawing table in February 2010 after years of legal and political hold ups. 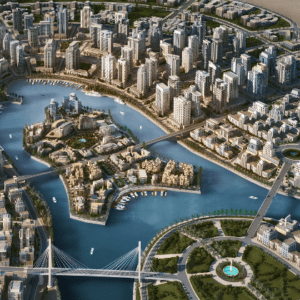 Dubai engineering projects are massive and spectacular in general, and the Arabian Canal is working to blow all the rest of the projects out of the water. Literally. The proposed 46.6 miles long man-made canal would be the world’s largest man-made canal and brings water inland to create a planned desert oasis along the canal banks.