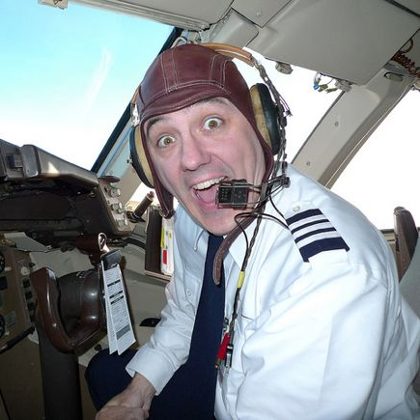 The Bermuda Triangle has plenty of legends and theories surrounding it – between the disappearances and weird occurrences its no wonder! Here are 10 of the top theories out there about why what happens… supposedly happens. 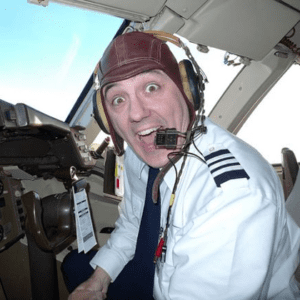 The tropical weather and clear blue waters are a beautiful location for sailors and pilots to enjoy a little extra time, but with high traffic, turbulent weather patterns, strong currents, and a LOT of islands that look the same it would be hard not to lose your way. Considering its location, a wrong turn can mean running out of fuel or getting caught in an unexpected storm. 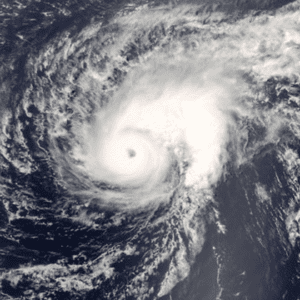 Located right in the center of hurricane alley, the Bermuda Triangle is well known for severe storms being started from the huge collisions of warm and cold air masses. Then if you include the Gulf Stream running straight through the center these are difficult waters to navigate for sure. 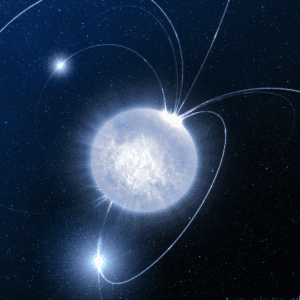 While the Twilight Zone image of a compass spinning out of control is a bit of a stretch, the legend is that the Bermuda Triangle in one of only two places on Earth where a compass will point true north rather than magnetic north. Today, with this knowledge in hand navigators know to adjust their compasses and compensate for the change – it even has a name, declination. 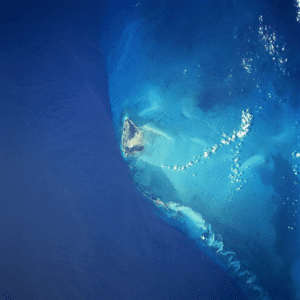 Do you believe in Atlantis, and that it was powered by energy crystals deep under the ocean? Then you might buy into the theory that it once existed deep beneath the Bermuda Triangle and that the crystals are what actually mess with airplane and ship electronics. Either way, there is a little evidence that Atlantis may have been there, like the Bimini Road. This weird rock formation is made up of uniform towers of rock that look like they were sculpted off the coast of Bimini Island. 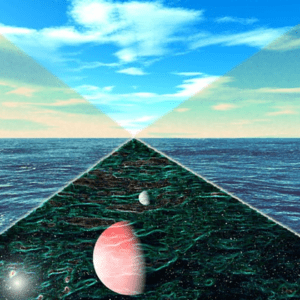 This includes to theories – the first is that dangerous alien mechanics located in a downed spaceship under the ocean interferes with technology over the Triangle. The second is a surprisingly a little harder to swallow – that the Bermuda Triangle and one other similar location is an alien interplanetary, inter-dimensional, time portal for transportation. Yep.