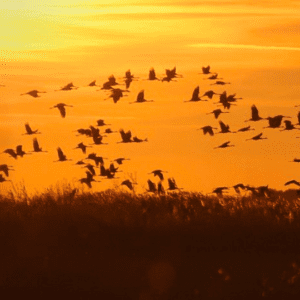 With climate change, migration and movement is inevitable. Some species will be unable to adapt to the current local climate and will be required to settle in a more appropriate climate. However, these will only be animals built for movement – like birds, large predators, and insects.

4.  Pests and Disease Will Migrate Too 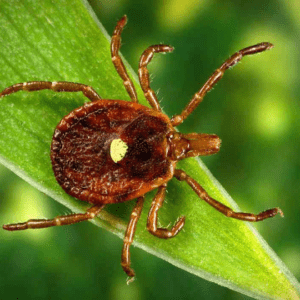 With migrating insects and animals will come new diseases from the bacteria and parasites they carry. Especially those carried by ticks and mosquitoes, something that can already be seen happening. The Lone Star tick carries bacteria that causes ehrlichiosis that shows up as a rash and fever in humans. There has been an obvious shift of cases from Virginia to Massachusetts. 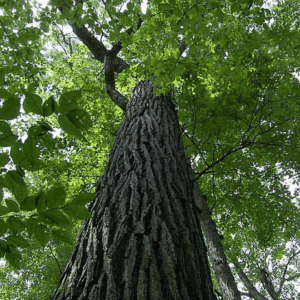 Some organisms, like trees and plants, will not be able to migrate with changing temperatures. Rather they will adjust to the local climate through genetic diversity, with some individuals adapting to slightly warmer and others to slightly cooler than local temperatures. Depending on the climate swing, individuals will begin to thrive. 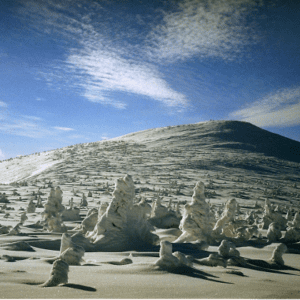 There will be a case of species that can neither move nor adapt. This will put them at risk for local extinction. This is most likely to occur around the equator where most species are already adapted to the hottest temperatures on Earth. How do you adapt to hotter than the hottest? 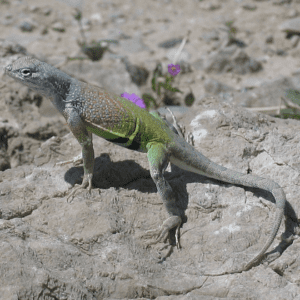 Mountain lizards are adapted for cool mountaintops that are now being slowly warmed. Studies showed that between 1975 and 2009, 12 percent of local Mountain lizard species had gone extinct and were being replaced by lowland lizards who were now able to withstand the warmer temperature on mountaintops.

While there is no way to tell for certain how evolution will unfold, or how the Earth will change to force its hand, it is certain that it is and will continue to happen.

Most Anticipated Laptops and Hybrids of 2014

Mary Mckee - March 1, 2014 0
2014 promises to be an exciting year for smartphones, tablets, and laptops, especially since buyers are demanding more bang for their buck in the...

Sources: Bird is in talks to acquire scooter startup Scoot

Top 10 Weird Laws In The World