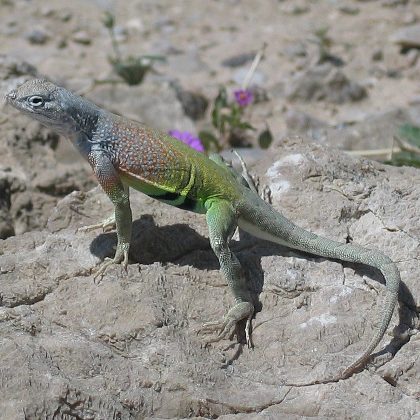 Evolution takes millions of years to occur and is highly unpredictable, but that didn’t stop a few evolutionary biologists from taking a swing at it. Here are a few of their educated guesses on human evolution in the next several hundred to million years. 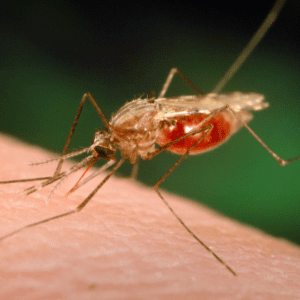 Mosquitoes carry parasites such as the Malaria causing Plasmodium species and since mosquitoes now live in such close quarters to dense human populations so does the parasite. Evolutionary biologist Stephen Rich says that since finding a host is much easier for the parasite now, its evolutionary pattern will focus more on survival traits, such as rapid cell reproduction – making malaria more deadly. 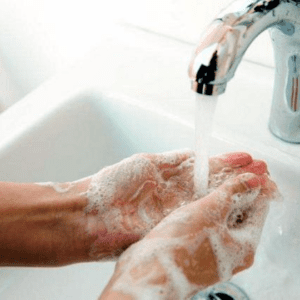 Antibiotics, Vaccines, and Purell have been some of the lead weapons humans have employed against the organisms that plague our bodies with illness. However, it is nearly impossible to completely eradicate these tiny soldiers – and the ones that survive and resist can breed and share genes quickly. As these organisms evolve for resistance we will need new treatments to keep up. 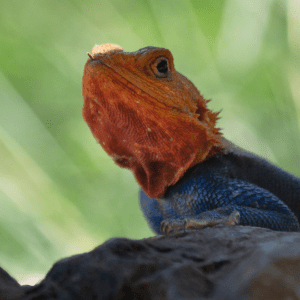 The child’s game is actually a description of evolution – a pattern that has governed many species, but especially lizard mating for hundreds of millions of years. The rock describes “ultra-dominant” males who are big and use a large range to search for females. The paper are “sneaky” males that look like females in order to steal other males’ mates. Then finally, scissors are the “guarding” males that band together to defend territory. Like the game no one type of male wins after several cycles, ensuring survival of the species. 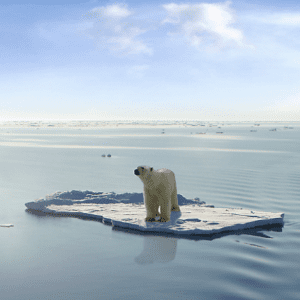 Climate change has been an evolutionary catalyst for millions of years. With the estimated climb in temperature by 0.2 degrees C each decade in the next 20 years, organisms around the globe are going to be forced to move to a better climate, evolve and adapt to the new climate, or die.

6. The Earth May Cool Instead 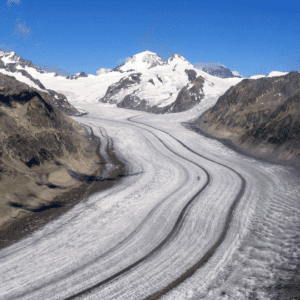 The wide spread belief in Global Warming is controversial, while temperatures are rising some scientists believe that it isn’t out of pattern for the Earth and that in the next century we may face a cooling rather than warming. Obviously this would change evolution, but the same principle applies.

GizmoCrazed - July 20, 2016 0
While Pokémon GO users are collecting all 150 of the game's fictional species of creatures, Niantic and Nintendo are gaining access to and gather...

Your next Beats Studio headphones could rock for 22 hours

MARS Inc. Says, ‘We Are Running Out of Chocolate’