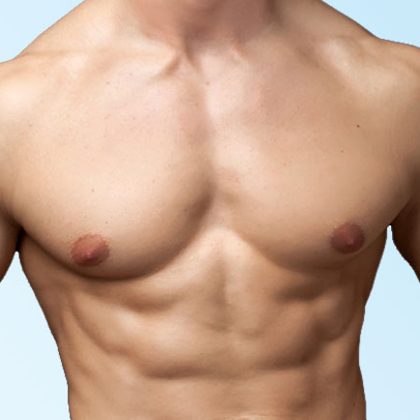 It is hard to believe that we have any organs that are truly “useless” in our bodies. Still, when it comes to a burst appendix and wisdom teeth we don’t bat an eye at removing them. Here are 10 of the most useless organs in and on your body. 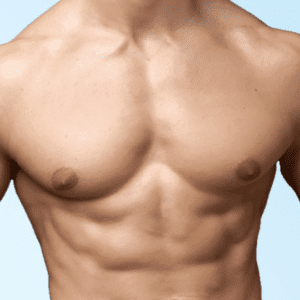 We might not think about this much, but really they don’t serve a purpose. So why have them? I guess it’s all for looks. 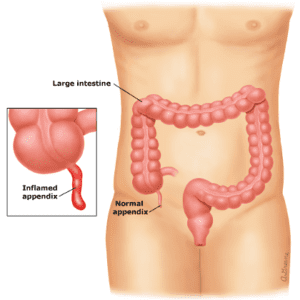 While Darwin claimed that the appendix was useful at one time, mostly during our early plant-eating digestive years, the father of evolution also admitted that today it serves very little or no purpose. This is largely because we learned how to cook to make our foods more easily digestible. 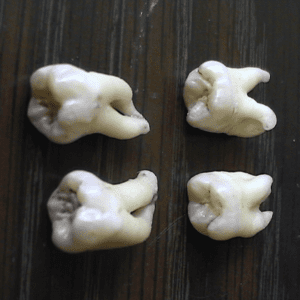 Let’s be realistic – cave men didn’t brush and floss, so obviously they lost a few teeth along the way. That made these extra “wisdom teeth” useful until the dentist became common. Now they just – ouch! 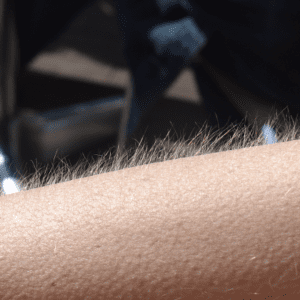 This is the contraption in your skin that gives you goose bumps. A good indicator that something is freaking you out, but other than that today it doesn’t do much good. Erector Pili originally would make us look bigger and scarier in fear based situations, but now we don’t have as much hair and we just look like a naked chicken. 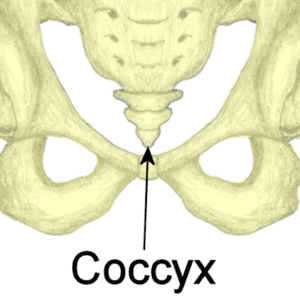 The Coccyx, or more aptly named the tailbone, is several fused vertebrae at the bottom of the spine left over from when we used to have tails.