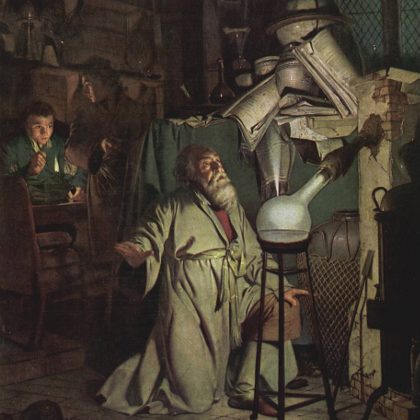 Science is one of the cornerstones of human society and culture. However, it is a practice in discovery and that means it might take a try or two to get everything right. Here are the top 10 mistakes scientists have made during those tries. 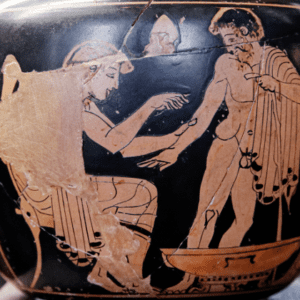 Until 1628, when physician William Harvey wrote a study on the movement of blood and the heart, many physicians prescribed to the second-century Greek physician, Galen, theory that the liver circulated blood, not the heart. The heart was believed to circulate “vital spirit,” and blood moved in a back-and-forth motion and was consumed as fuel by the body’s organs.

2. Earth Is the Center of the Universe 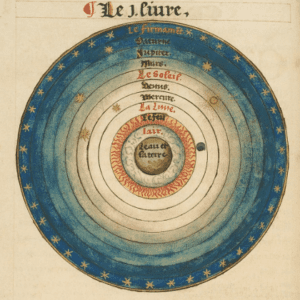 You all may know the story of Galileo debunking this theory and being punished by the Catholic Church for it, but it was actually Copernicus who published a heliocentric model in 1543. This went against the over a millennium old theory of Ptolemy that the Earth was the center of the solar system. 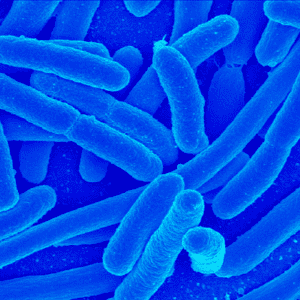 Many of us know that until the late 19th century, unsanitary conditions resulted in disease and gangrene in most surgery patients. This is because doctors didn’t understand germs and believed that contagion came from  “bad air” and an imbalance of what was medically termed the “four humors”- that includes blood, phlegm, yellow bile, and black bile. Luckily, the “Germ theory” was backed by Louis Pasteur and caught on around the 1860s. 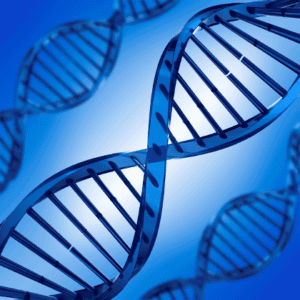 While DNA was discovered in 1869, until Watson and Crick published the double-helical DNA structure model in 1953 scientists believed that protein was the key to heredity. They believed DNA was too simple to carry that amount of information.

5. Atoms Are as Small As It Gets 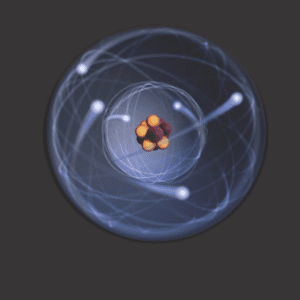 Belief in atoms has been around for thousands of years, however ancient scientists and philosophers couldn’t imagine anything smaller. So it wasn’t until the early 20th century when a group of physicists comprised of J.J. Thompson, Ernest Rutherford, James Chadwick, and Neils Bohr brought to light the idea of protons, neutrons, electrons, and the basic principles of particle physics.