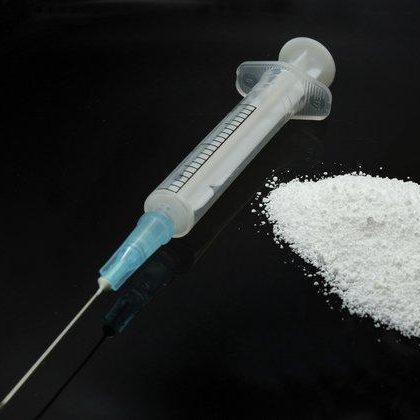 Drugs and drug abuse is a common problem around the world, but do you completely understand their short and long term effects? Here are the top 10 abused drugs and how they effect people. 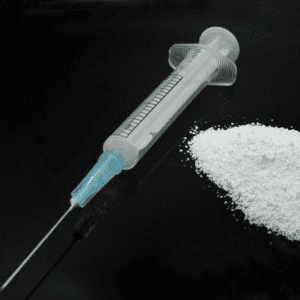 Created from opium poppy extracts, Heroin was originally meant to help cure morphine addiction. It was an effective replacement because it is converted into morphine once it enters the bloodstream and crosses the blood-brain barrier. It is most commonly used through intravenous injection and creates a sense of well-being and euphoria since it mimics the action of endorphins. 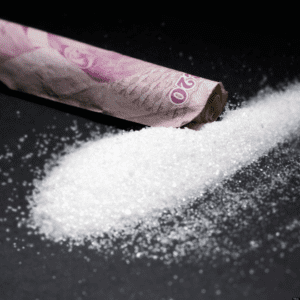 The crystalline tropane alkaloid produced from the leaves of the coca plant works to both stimulate the central nervous system and suppress the appetite. Cocaine creates euphoric happiness and increased energy levels anywhere from 20 minutes to several hours. Side effects include hyperactivity, restlessness, increased blood pressure, increased heart rate and euphoria – sometimes followed but feelings of discomfort and depression. There is often also increased sexual interest and pleasure and twitching, paranoia, impotence, and, of course, addiction. 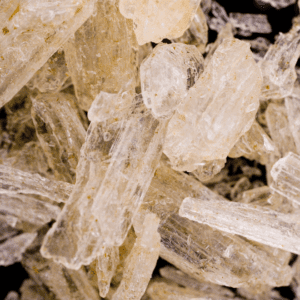 Meth or ice, Methamphetamine is a psychostimulant and sympathomimetic that triggers the release of norepinephrine, dopamine, and serotonin in the brain. It is highly addictive due to its stimulation of the mesolimbic reward pathway that causes feelings of euphoria and excitement. Characteristic behavior of users include obsession and repetitive task performance, along with social withdrawal from excessive sleeping, eating, depression, anxiety, and drug-craving. 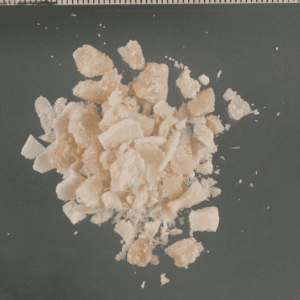 “Crack” or crack cocaine is a derivative of freebase cocaine produced due to the dangers of ether in the production. Cocaine producers began to omit the ether and filtration processes, substituting baking soda as the base. Baking soda is used in place of ammonia due to its low odor and toxicity, but any weak base will work to produce crack cocaine.

A semisynthetic psychedelic drug, LSD, LSD-25, Lysergic acid diethylamide, or acid, is a member of the tryptamine family. One of the best known psychedelics and recreational drugs, it is also used as a tool in transcendence exercises such as meditation, psychonautics, and psychedelic psychotherapy (illegal). Each persons “trip” or effects of the drug varies due to previous experiences, state of mind, environment, and, as always, dose. There are some long term psycho-emotional effects that can significantly change personality and life perspective for some individuals, as well.

GizmoCrazed - September 20, 2017 0
There are a lot of reports hitting the ‘net this morning in reviews of the Apple Watch Series 3, which indicate that there are...

Mattress startup Casper valued at $1.1B with new funding