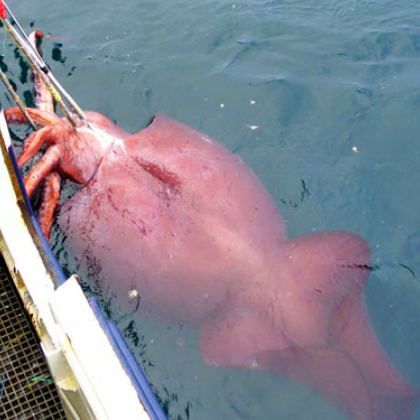 Scientists admit that we know more about space than we do some parts of the ocean. It is no surprise then that there are some interesting and odd facts you might not know about the creatures that call it home. Here are ten of the most fascinating. 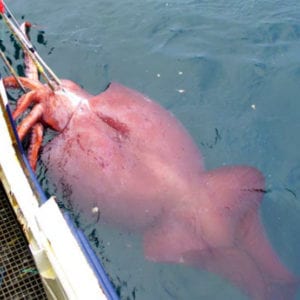 Colossal Squid has been a thing of myth and legend for centuries. One of the most interesting facts that scientists have learned from studying the large specimens is that the half-ton creature’s digestive system runs through the center of its brain. Meaning that when prey is swallowed, the brain is able to extract nutrients before food reaches the stomach. 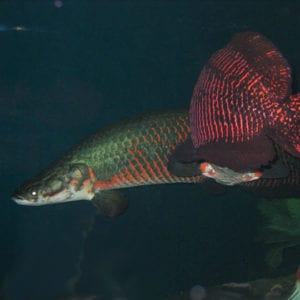 Piranhas have a well deserved nasty reputation, resulting in other Amazon water species developing defense tactics. The Arapaima gigas has two layers of scales – a hard, mineralized outer shell and a cushion of softer collagen structured inner scales. The outer shell protects from the piranah teeth while the inner soft layer acts as a cushion to keep the the outer scales from breaking. 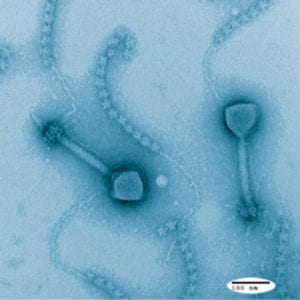 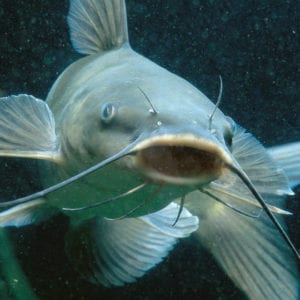 A single taste bud is approximately 50 nanometers wide, which is why humans have between 2,000 and 8,000 located just on our tongues. A catfish on the other hand can have upward of 100,000 taste buds located all over its body. Why? To “taste” for its prey in the muddy, murky water.

6. Dolphins Have X-Ray Vision (Kind Of) 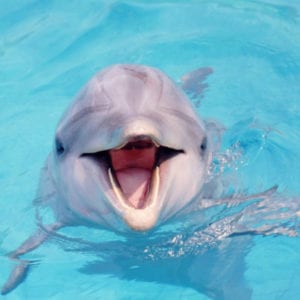 Everybody knows that dolphins use echolocation, or high frequency sounds that bounce back to them to create an “acoustic holographic image” of their surroundings. Dolphins also use shorter wavelength sound bursts that travel through soft tissue and only reflects on hard surfaces – such as bone and cartilage. This can be used to hunt for buried prey or if a female is pregnant.