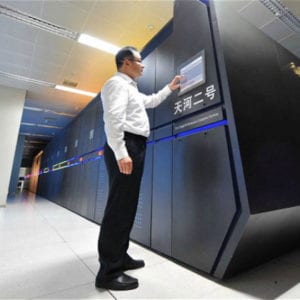 Tianhe-2 is a supercomputer run by the National University of Defense Technology in China. The computer system operates at 33.86 petaflops per second, or it’s 33,000 times faster than a Playstation 4 for those of us who don’t know what petaflops are. 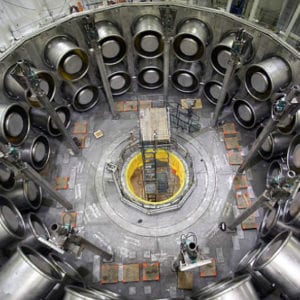 Located in New Mexico at the Sandia National Laboratories facility, the Z-Machine sits submerged in a tank of water and oil. Why? The Z-Machine is so powerful it produces 80 times the amount of power than all the electrical generation capacity of every single power plant combined on Earth! What can that do? It can propel a piece of metal at 76,000 mph in under a second. 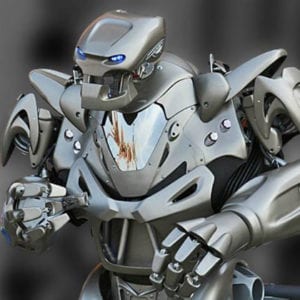 Considering the robot take over is eminent, you may be interested to know about Titan, an industrial robot developed by KUKA robotics, a German manufacturer. The robot is strong enough to lift a full-sized car up to 10 feet in the air and comes equipped with wheels for maximum speed during the robot overthrow. But seriously, Titan has super impressive strength. 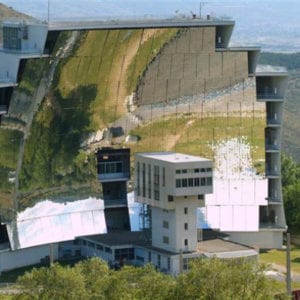 Located on the border of France and Spain in the Pyrenees, is the largest solar furnace consisting of 10,000 mirrors on a curved wall. The furnace cocentrates sunlight from mirrors on the opposite hillside, generating a temperature of 5,430 degrees Fahrenheit. 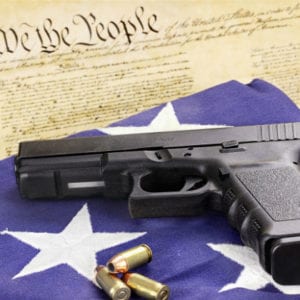 The US Navy effectively created the most powerful gunshot in the world, without using any explosives, in 2010. The rail gun prototype uses electromagnetic fields to accelerate aluminum shell at insane velocities, and is being pushed for completion by the US. The rail gun prototypes currently are only able to last a few shots before over heating but are predicted to have a range of 200 miles compared to contemporary artillery’s 12 mile range.

Humans are forever seeking to expand and improve. These 10 technologies are terrifyingly powerful and will certainly change the history of man-kind.