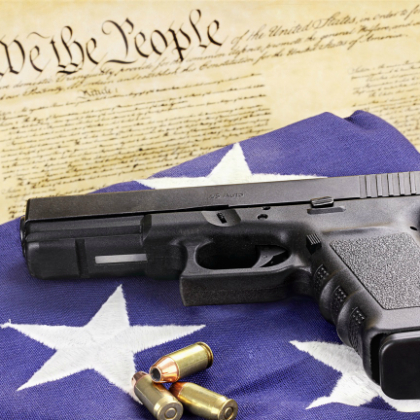 Humans and technology are inseparable. Technology has given us the ability to survive, thrive, and sustain and advance. Here is the most powerful technology we are still advancing today! 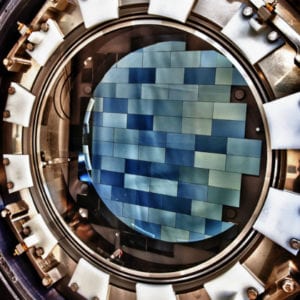 Still being advanced and improved today, the Dark Energy Camera is the most powerful camera in the world. Fermilab in Illinois is building the camera to have a power of 570-megapixels, which is 70 times the power of your phone camera. What would you take pictures of with this camera? The universe, to be exact 8 billion light-years into the universe, to understand why the universe is starting to expand faster. 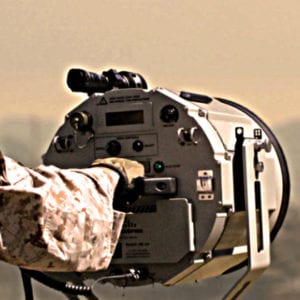 Need to make an important announcement? Try using the HS-60 and you will definitely be heard. The acoustic hailing device is able to produce 182 dB at a little over 3 feet away, which is just slightly above hearing tissue killing levels. What’s it used for? Hailing chips and security announcements that can be heard clearly over two miles away. 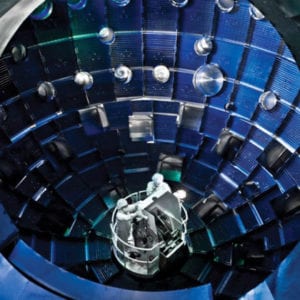 Designed to research methods of achieving fusion power, the most powerful laser in the world is held at the Lawrence Livermore National Laboratory in California. At the National Ignition Facility, they use 192 lasers converged onto one point to produce 60 times more energy  than any laser before. The result is 500 trillion watts of power, 1,000 times the amount used by the entire US at any given time. 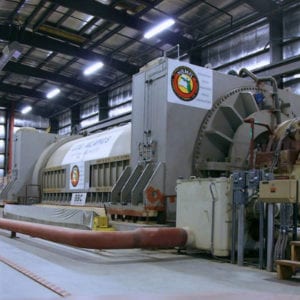 After 15 years of work, the team at Alamos National Laboratory in New Mexico has reached the “Holy Grail” of magnetic engineers world-wide. The most powerful magnet in the world is 2 million times the strength of the Earth’s magnetic field at 100 Teslas. This is booked up for countless physics experiments, but they have to be brief because the force the magnet produces is enough to tear itself apart. 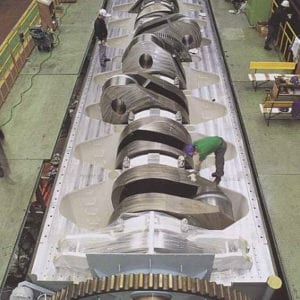 At four stories high and 85 feet long, the most powerful diesel engine in the world is located on a cargo ship, the Emma Maersk. The engine has an unbelievable 100,000 brake horsepower and over 5.5 million foot-pounds of torque. Even more impressive, though, is its extreme efficiency. The engine loses only 50% energy to heat.