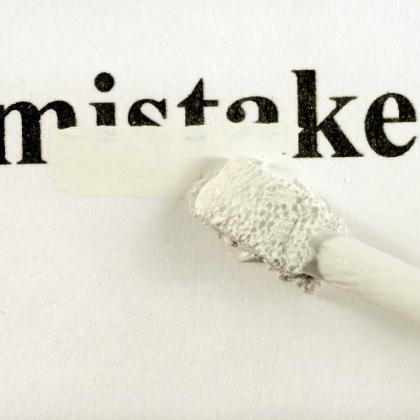 Chances are we’ve all committed these grammar faux-pas at some point or another in our lives, but it doesn’t mean we shouldn’t be aware of it – and work to change it. 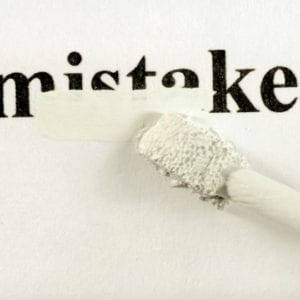 Fewer is meant to refer to countable objects such as vegetables, people, and things. However, “less” is meant to be reserved for intangible ideas such as time. Therefore, when writing a work report you have “fewer people working on your team with less time to do it.”

“It” is rebel, and doesn’t like to play by the rules. In the case of most other words an apostrophe is used to show possession but things get sticky with it because when you are combining the words “it is” you should then also use an apostrophe to replace the middle “i.” So someone decided that in the form of a possessive noun “its.” without an apostrophe, is the appropriate spelling. “It’s going to be a long day for its team leader.”

“Whom” is a tricky word that so often, from grade school on, many of us use wrong. This is because “whom” is used when the word is acting as an object in the sentence, not a subject. The best way to determine this is to rearrange the sentence in your head, keeping in mind that subjects generally start sentences and clauses while objects end them.

NOTE: this isn’t always true but its a good general rule.

These three little words befuddle many of us for the same reason that “who”and “whom” do. “Me” is an object pronoun while “I” is always the subject. “Myself” is a little more tricky, and should only be used when you previously referred to yourself in the sentence. Such as, “I made myself breakfast.”

There is little we can help you with here because some verbs just don’t behave the way they are supposed to. For example “broadcast.” “sneak,” and “hang” are all irregular verbs without a past tense form. Just be aware of them and handle them when you come across them.

When referring to two alternatives you use “or” in most cases, but when you introduce the sentence with “neither” you have to use “nor.” That pretty much sums it up.

Similar to “fewer” and “less,” “then” is an expression of time while “than” is meant to replace an object. “Then we had to go to the meeting, which promised to be longer than the last one.”

We all know this is a big no-no, but what is a preposition anyway? The best, and funniest, way I’ve heard it described is it is any word that squirrel can run when referring to a tree. So, around, by, through, up, down, around, etc. To avoid this transpose the preposition to the front of the clause or phrase or just completely rephrase your sentence.

Often we assume that plural automatically means you add an “s” to the end, but if your possessive pronoun is “they” as the subject you don’t. Pretty simple – just be careful with your s’s.

While we all have made one, or all, of these mistakes, it is important we watch out for them!