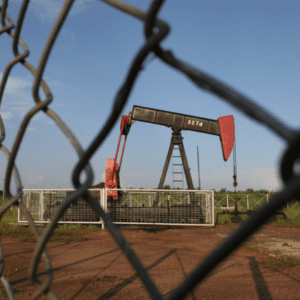 To put into perspective the amount of oil and gas reserves in Venezuela, it is the Americas equivalent of the Persian Gulf. The oil and gas reserves per capita equates to $1.14 million but that doesn’t mean that the general population is seeing it. With only an 8% unemployment rate, there was 31.6% of the nation living in poverty in 2011. 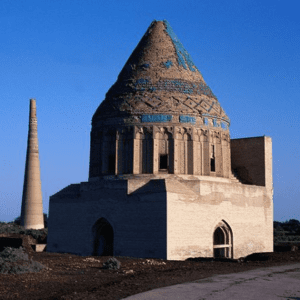 The Turkmenistan oil and gas reserves just off the Caspian Sea equate to $1.54 million. Oil drilling platforms are familiar in the Caspian Sea in Turkmenistan. However, with only a GDP of $8,500 per capita despite immense oil wealth, the country has an unemployment rating of 60% with 30% of the population living in poverty in 2004. 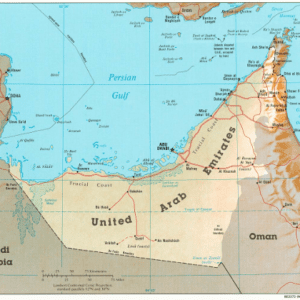 Saudi Arabia’s neighbor, the small but energy stuffed United Arab Emirates, produce an impressive $1.63 million per capita in oil and gas. While the small nation’s GDP is neck and neck with that of the U.S., it still struggles with poverty. Still, a GDP per capita of $49,000 and only 2.4% unemployment, the 19.5% population living in poverty is not nearly as bad as many other countries on this list. 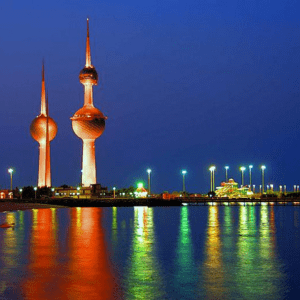 With the population of around 2.8 million, the small nation produces a whopping $4.14 million per capita in oil and gas. We have no official data on the poverty level, but they have a $43,800 GDP and only an unemployment rate of 2.2%. 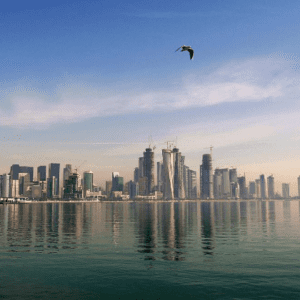 Qatar’s oil wealth is an astounding $6.01 million, making this the place to be on the Persian Gulf. While there is no official data about the poverty level, a GDP per capita of $102,800 and only 0.5% unemployment, we feel comfortable in assuming it’s pretty low.

This is a good reminder that a wealthy country doesn’t mean that the entire nation shares that wealth.

Last march of the Penryns: Intel cuts Spectre fixes for some...