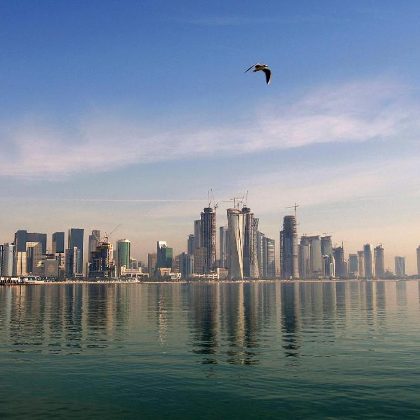 These are the richest oil nations per-capita, but take a closer look and you’ll see that their real per capita income, unemployment, and national poverty level is poor. Certainly poorer than you would expect in countries with this much black gold. 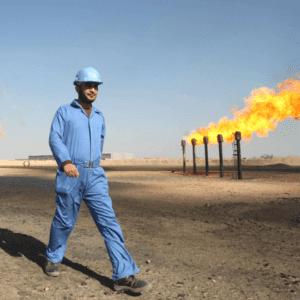 Iraq’s oil wealth translates to $515,384 per person, but that doesn’t mean that every person in the nation is seeing that cash. With an unemployment rate of 16% and 25% of the population living in poverty as of 2008, it is hard to believe that the GDP per capita is $4,600. 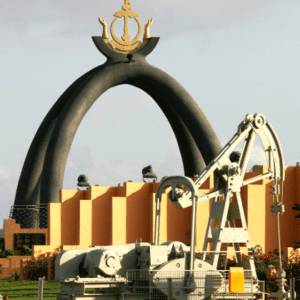 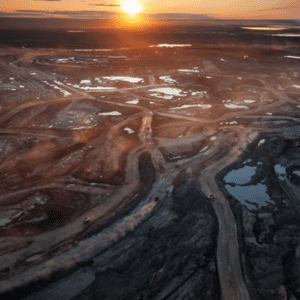 The oil and gas reserves in Canada equate to approximately $565,049 per capita, Seria’s Brunei fields still surprisingly surpass Canada in income per person, despite Canada’s reputation as a great place to live. With only a GDP per capita of $41,500, 9.4% of Canadians are living in poverty and have an unemployment rate of 7.3%. Tar sands are a large source of Canada’s natural resource wealth. 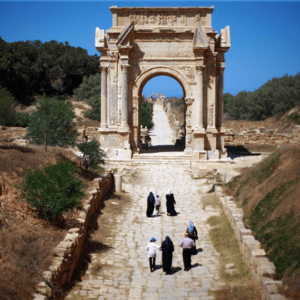 Oil and gas reserves that have not been monetized yet in Libya, but still with a per capita calculation of $861,101, it is hard to understand why the country is in such bad shape. With a GDP per capita of $13,300 Libya has a shocking 30% of its population living below the poverty line and a 30% unemployment rate. 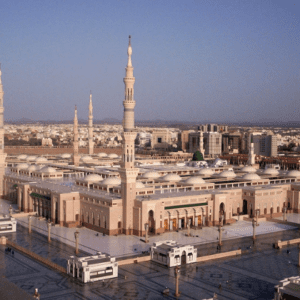 Saudi Arabia is notorious for their vast oil and gas reserves. Their reserves would make it possible for the country to give every citizen a check for $1.12 million. However, Saudi Arabia has a GDP per capita of $25,700 and an unemployment rate of 10.7%. We can’t tell you how much of the population live below the poverty line because there is no official statistic… which does not make us assume the best.

The Opioid Epidemic Hits Some Generations Harder Than Others

Scientists Hunt for A Seeming Paradox: A Magnet With Only One...