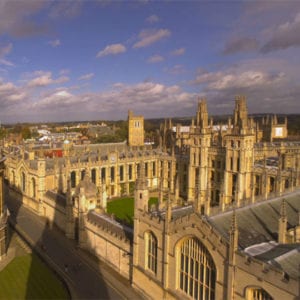 With nine centuries of continued education, Oxford is the oldest university in the English-speaking world and is internationally known for its teaching and research. In addition to its long and rich history, Oxford is one of the UK’s leading universities for job creation, wealth, skills and innovation in the 21st century. Undergraduate and graduate students are accepted at the university each year and enjoy an internationally renowned education and experience. 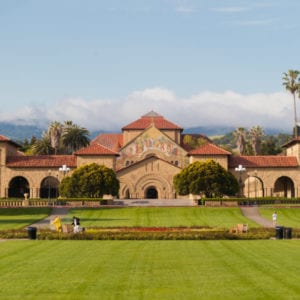 Stanford University was founded in 1885 and is today recognized as a world leader in research and teaching institutions. Stanford not only offers superior education but a range of extracurriculars for students to enjoy and grow with as well. Through an emphasis in collaboration and research, Stanford strives to remain on the cutting edge of their fields and “advancing the frontier of knowledge.” 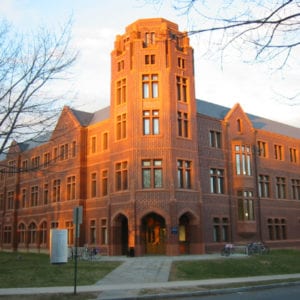 Founded in 1701 in Killingsworth, Connecticut, Yale University was later moved in 1716 to New Haven after which it began to establish its different schools. Each of these schools maintain and uphold an international reputation for excellence. Currently the university it in the middle of a revolutionary global development that promises new heights for the university. 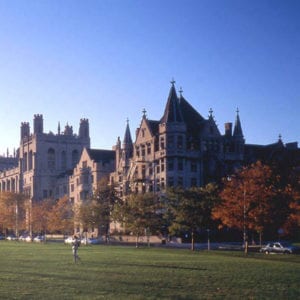 Founded in 1890 by the American Baptist Education Society and American oil magnate and business tycoon, John D. Rockefeller. Rockefeller later said that the University of Chicago was “the best investment I ever made.” The university has impacted American higher education throughout its history through its emphasis on a broad humanistic and scientific undergraduate education. 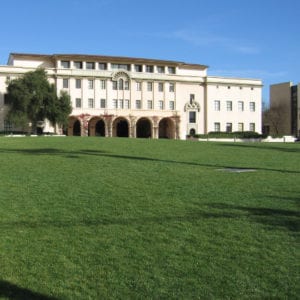 The California Institute of technology gives a clear, concise mission to “expand human knowledge and benefit society through research integrated with education.” They do this through research and education in science and technology in an interdisciplinary atmosphere in a single college.

While all of the institutions analyzed for this list are education systems based on excellence, these are the top 10 that stood out among the thousands around the world.