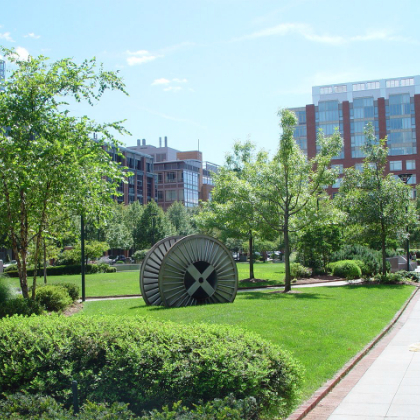 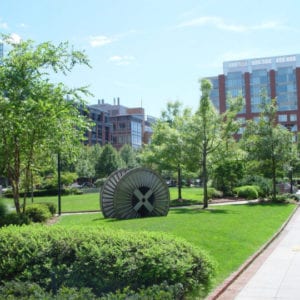 Founded in 1861, Massachusetts Institute of Technology has become best known for its study and work in the sciences and technology. Their mission is “to advance knowledge and educate students in science, technology, and other areas of scholarship that will best serve the nation and the world in the 21st century.” This mission was born from an emphasis on the pragmatic and practicable by William Barton Rogers since the institutes opening n 1865. 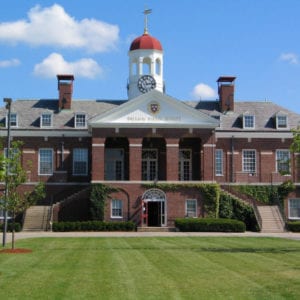 Global minded, Harvard is renowned world-wide for the distinguished leaders the university has produced since 1636. As the oldest institution of higher education in the United States, Harvard offers a rigorous education and a financial aid program that offers over $160 million to more than 60% of undergrads. With more than 360,000 alumni world-wide, Harvard’s name promises excellence from its past and future students. 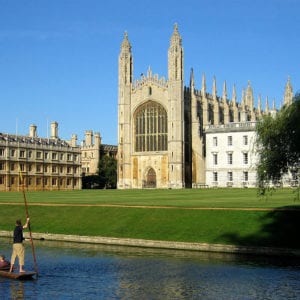 One of the oldest universities in the world, and one of the largest in the United Kingdom, the University of Cambridge has an unparalleled reputation for academic achievement and original faculty and staff research throughout the world. Through the support of excellent faculty, staff, and resources, the university and its collective colleges offer its students and array of opportunities and experiences that are difficult to find elsewhere. 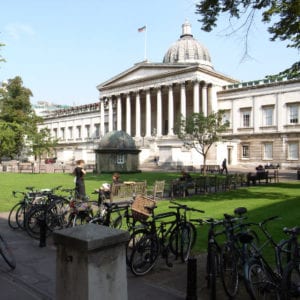 Located in the heart of London, the University College London is one of the top three multi-faculty universities in the UK, let alone its rank in the top 5 universities in the world. Surrounded by London’s array of libraries, museums, archives, and thriving global businesses, the multidisciplinary university is well known around the world for quality teaching and research. 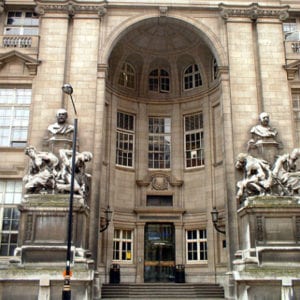 Best known for their research and education in science, engineering, and medicine, the Imperial College London is regarded as a world class institute filled with world class scholars. Imperial staff are active participants and consultants for world governments and other professional entities. With distinguished, active faculty and a dynamic location in the heart of London, students will also have the added benefit of a new financial aid package for undergraduates.