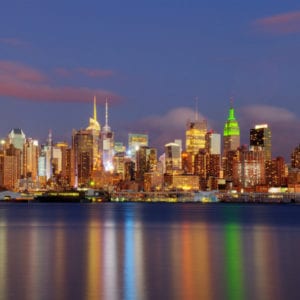 The majestic Manhattan skyline with the Empire State building challenging the clouds is a sight to see, it’s no wonder New York City attracts so many international visitors every year. Enough so that the city generated $18.6 Billion in revenue from international travelers alone in 2012! Where were these travelers from? Largely London, Paris, Toronto, Sao Paulo, and Buenos Aires. 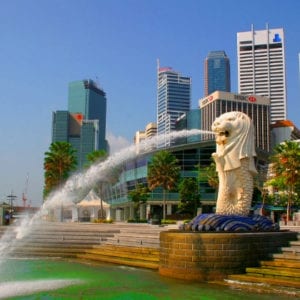 Singapore is a popular destination for international travelers for several reasons. Located in Southeast Asia, Singapore is a city-state right in the middle of the crossroads between the Asia and Pacific region. This gives travelers the ability to partake in a delicious food culture and the convenience of a world-leading airline. 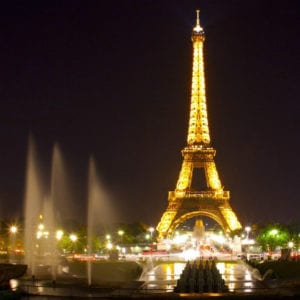 With historic buildings and structures around every corner, a world famous food scene, and a fashion culture mimicked the world around, it is hard to find a reason not to visit Paris. International visitors largely hail from London, New York, Tokyo, Rome, and Frankfurt to shop along the Champs-Elysees and climb the Eiffel Tower. 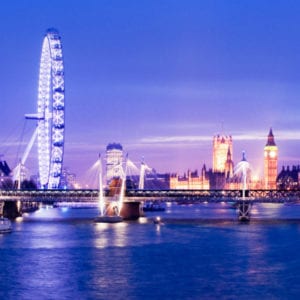 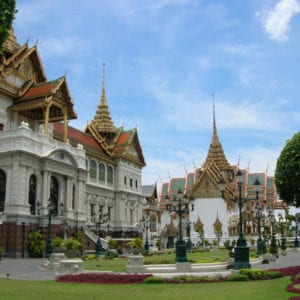 While traditionally European and American cities have dominated the top 10 visited cities list, travelers are choosing more Asian cities to turn their attention to. This can be due to higher air travel accessibility and the draw of new and largely unexplored cultures. When choosing your travel destination for the 2014 year, where will you visit?