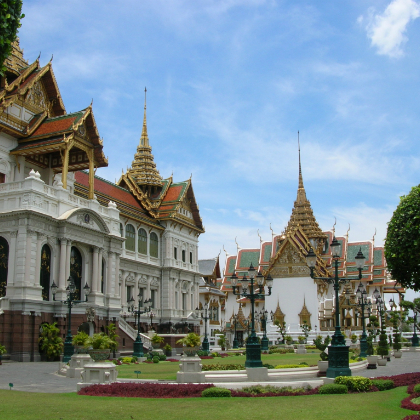 When deciding to travel, where would you like to visit? Paris, Rome, London, New York City are all great options but here is a list of the top 10 visited cities this year to help you decide! 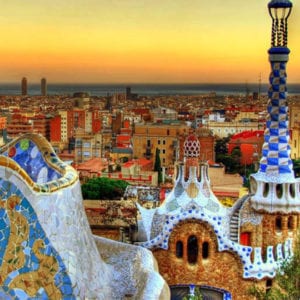 Despite Spanish economic turmoil, Barcelona, with its Cathedral of the Holy Cross and Saint Eulalia still remains a travel hot spot. Visitors are largely from Northern Europe, with visitor largely coming from London, Paris, Amsterdam, Frankfurt, and Munich. With Barcelona only a train ride away from many of these cities it isn’t surprising that it is a fun weekend get away location. 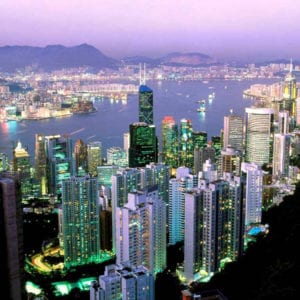 Described as one of China’s most notable “origin cities,” the port city is still a popular destination worldwide today. With the neighboring city of Macau only a ferry ride away, there is plenty to do! 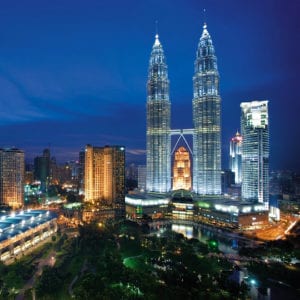 An important link between the Middle East and Asia, the Malaysian capital of Kuala Lumpur is a popular destination with impressive skylines. Largely dominating those skylines are the Petronas Towers. Kuala Lumpur gathers visitors largely from Middle Eastern and Asian cities such as Singapore, Jakarta, Bangkok, Melbourne, and Manila. 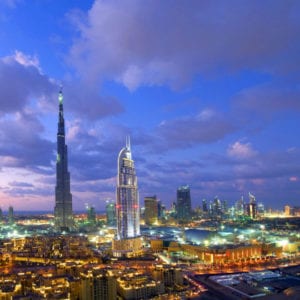 Dubai has hosted nearly 9.89 million international visitors this year so far, giving it the second largest year-on-year growth index in the world, tied with Bangkok, at 10.9%. Among the must sees in Dubai is the Burj Khalifa, the world’s current tallest building standing at  2,723 feet high. Along with a riveting and beautiful culture, this city is a must see on anyone’s travel list. 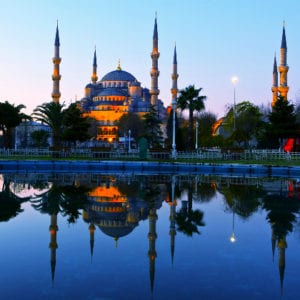 Known as the crossroads between Europe and Asia, Istanbul is Turkey’s largest city with an ancient history that brings visitors from every corner of the world, just as it did traders in centuries past. With air travel continuing to grow, the new accessibility of this ancient city could rocket it into one of the top 5 most visited cities by 2016.