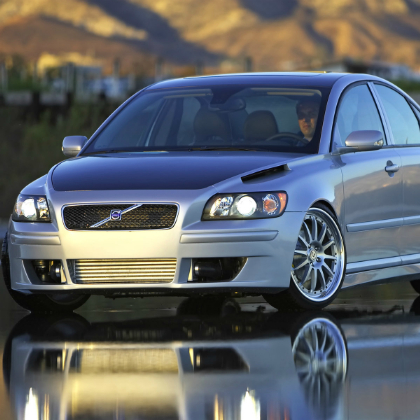 The stereotypical woman with no opinion on the family vehicle, or even her own car, is a thing of the past. Women have definite taste and we’ve noticed a trend. Here are the top 10 most popular car brands with women. 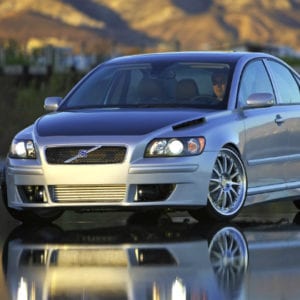 Available in a five- or six-speed manual transmission, or a five-speed automatic for those who can’t drive manual, the S40 second generation has two inline five-cylinder engines that make 168 and 218 horsepower for the small car. The smaller second generation vehicle has everything that its previous first generation did, but follows the Volvo philosophy of “smaller without getting less.” 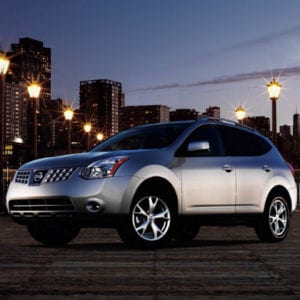 This compact crossover gives stability, reliability, and options to make it as luxurious as you want. Its four-cylinder 2.5-liter engine produces 170 horsepower and 175 pound-feet torque, giving this compact crossover a powerful sporty feel while remaining more stylish than its brethren. 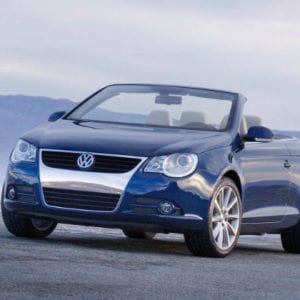 The Volkswagen Eos is the practicality of an all-season coupe that meets the style and fun of a convertible. The four-seat, two-door 2.0-liter turbocharged convertible has a retractable hardtop design. The engine offers enough power with 200 horsepower and 207 pound-feet of torque, ladies know they can’t go wrong with this car.

Impossible to ignore, the Volkswagen Beetle brings a smile to everybody’s face, but the new model is sexier than ever. With a lower, wider, and longer body and three options of 2.5L, Turbo, or diesel-powered TDI. A 2.5-liter inline five-cylinder engine puts out 170 horsepower and 177 pound-feet of torque you wouldn’t expect of the previous flower car. 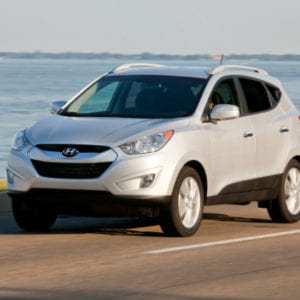 The second-generation Tucson may have lost its V6 option, it did give way to a more powerful four-cylinder with higher fuel efficiency. Making the 165 horsepower and 146 pound-feet of torque feel a little greener.

AI Could Give Millions Online Legal Help. But What Will the...